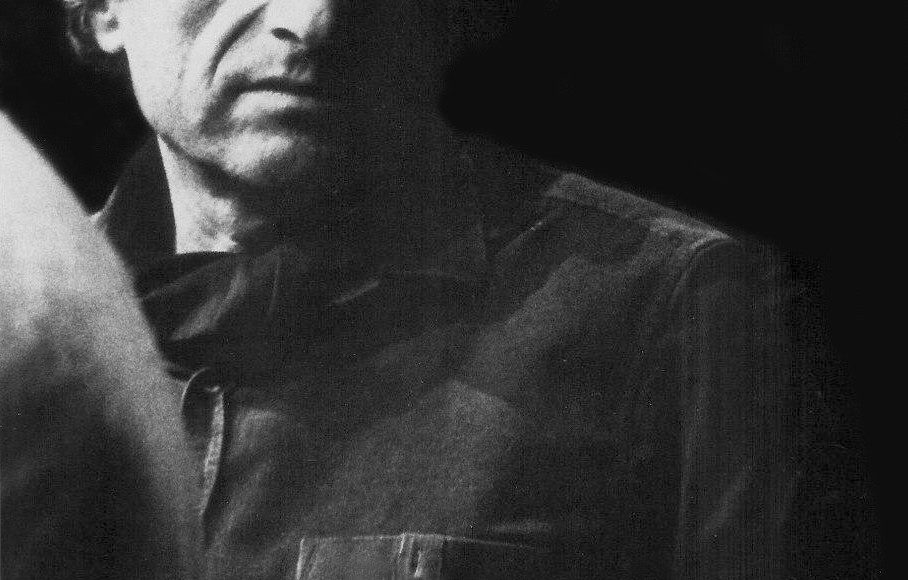 Foto: The Friends of Xenakis 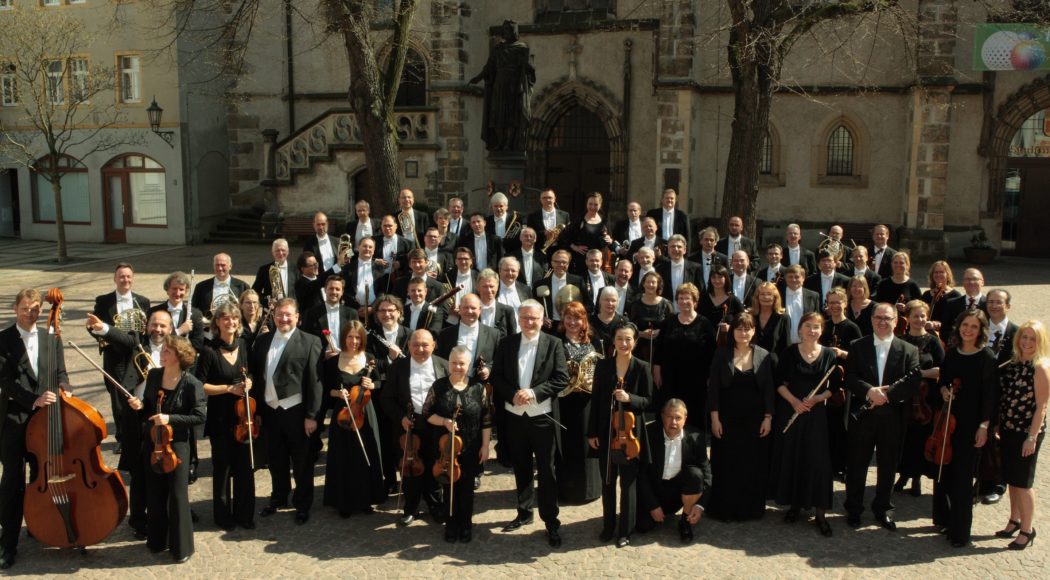 The Elbland Philharmonie Sachsen and cellist Matthias Lorenz as well as other soloists will present works by Christian Münch (premiere), Lothar Voigtländer and Iannis Xenakis under the direction of Ekkehard Klemm. The performance of the composition KONTAKT by Sonja Mutić must unfortunately be postponed for technical reasons.

100 years ago, Iannis Xenakis, as a Greek, was born in Romania. While studying engineering in Athens, he joined the resistance after the German invasion in 1941 and also fought against the British occupiers in the civil war from 1944. Sentenced to death for his resistance activities in Athens, he had to flee to France in 1947, where he found work as an engineer for the star architect Le Corbusier and met the composer Oliver Messiaen. Central to Xenakis’ music became the conception of musical space as well as the focus on the human imagination. As part of the 30th Dresden Contemporary Music Days and to mark the 100th anniversary of the composer’s birth, soloist Matthias Lorenz and the Elbland Philharmonie Sachsen will present “Epicycle” for violoncello and 12 musicians.

Performed by the Elbland Philharmonie Sachsen.

Lothar Voigtländer received his musical training between 1954 and 1962 in the Dresden Kreuzchor with Rudolf Mauersberger. From 1961 to 1968 he studied conducting with Rolf Reuter and composition with Fritz Geißler at the Leipzig Academy of Music. In 1984, together with Georg Katzer, he founded the “Society for Electroacoustic Music” and in 1992 received a visiting professorship at the University of Paris. Since 2001 Voigtländer has been honorary professor for composition at the Hochschule für Musik Carl Maria von Weber Dresden and since 2006 he has been a member of the GEMA supervisory board. Electroacoustic works have taken him to the studios of Bourges, Zurich, Basel, Hilversum, Freiburg (WDR), Budapest and Bratislava. Voigtländer received international prizes and several awards at the Festival for Electroacoustic Music in Bourges (Grand Prix 1996).

Christian Münch was born in 1951 into a cantor’s family in Freiberg. He learned trumpet and organ from his father and received piano and clarinet lessons at an early age. From 1971 to 1976 he studied composition with Manfred Weiss and Wilfried Krätzschmar, conducting with Rudolf Neuhaus and piano with Günter Händel at the Hochschule für Musik Carl Maria von Weber Dresden. From 1983 to 1985 he was a master student with Georg Katzer at the Academy of Arts in Berlin, after which Münch worked as a répétiteur at the Saxon State Opera in Dresden. He conducted the Gruppe Neue Musik Hanns Eisler, the musica-viva-ensemble dresden and the Ensemble für Neue Musik Berlin, as well as guest conducting at the Deutsche Staatsoper Berlin, and conducted more than 100 world premieres. His compositions, including a ballet, have been performed by the Dresden Philharmonic Orchestra, the Sächsische Staatskapelle Dresden and the Dresdner Kreuzchor, among others. Münch has taught at the Dresden Academy of Music since 1976 and was an honorary professor there from 2002 to 2016. He taught performance practice in new music.

With a ticket already purchased as part of TONLAGEN (except “Composers for Breakfast”) from November 2021, a ticket with a 50% discount can be purchased. Bookable only at the Visitor Centre or at the box office.