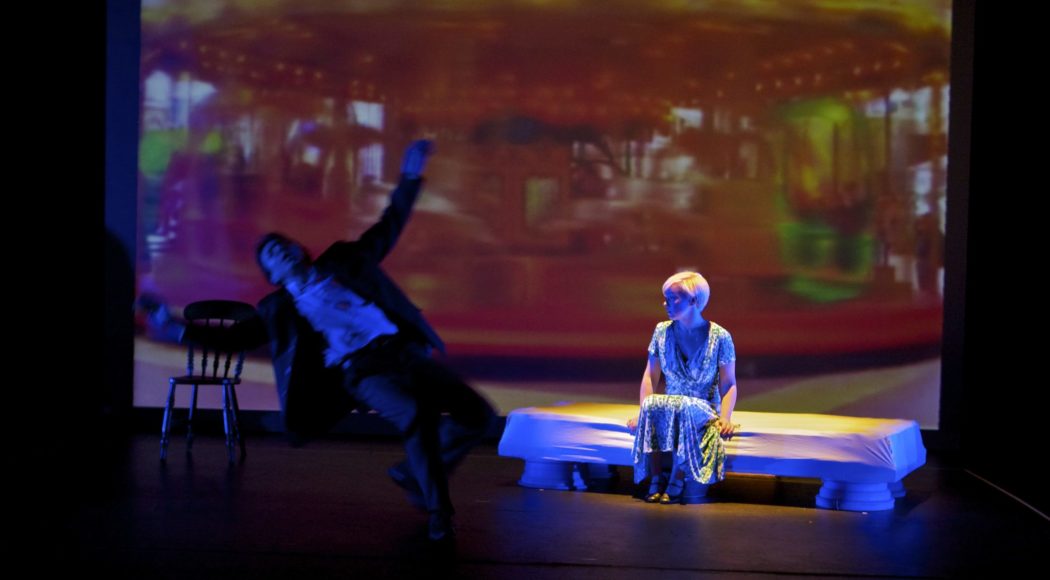 Belarus Free Theatre, described by the New York Times as “one of the world’s boldest and most stimulating underground theaters,” was banned for political reasons. “Discover Love” is a stirring, original drama that took nine years to research. It is based on the true story of Irina Krasovskaya and her husband Anatoly, a businessman who supported the Belarusian opposition movement and one day disappeared without a trace. “Discover Love” follows the traces of Irina’s reaction to the news of her husband’s murder and traces the shock, realization and loss of a love that endures.

Belarus Free Theatre was founded in Minsk in 2005. In 2011, the theater’s artistic directors and co-founders, Natalia Kaliada and Nicolai Khalezin, sought political asylum in the United Kingdom. In the meantime, the theater has relocated its entire ensemble from Belarus.