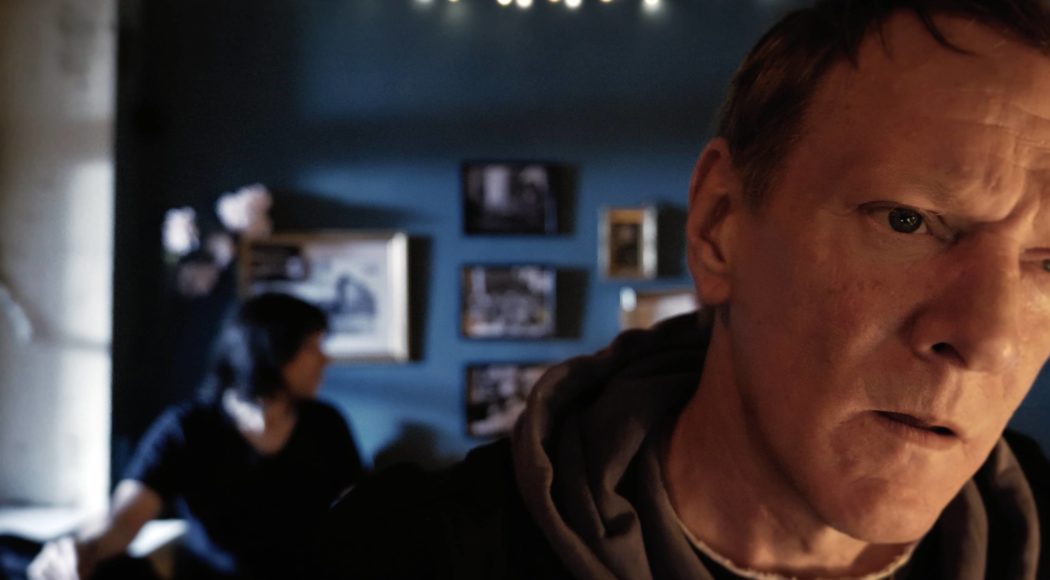 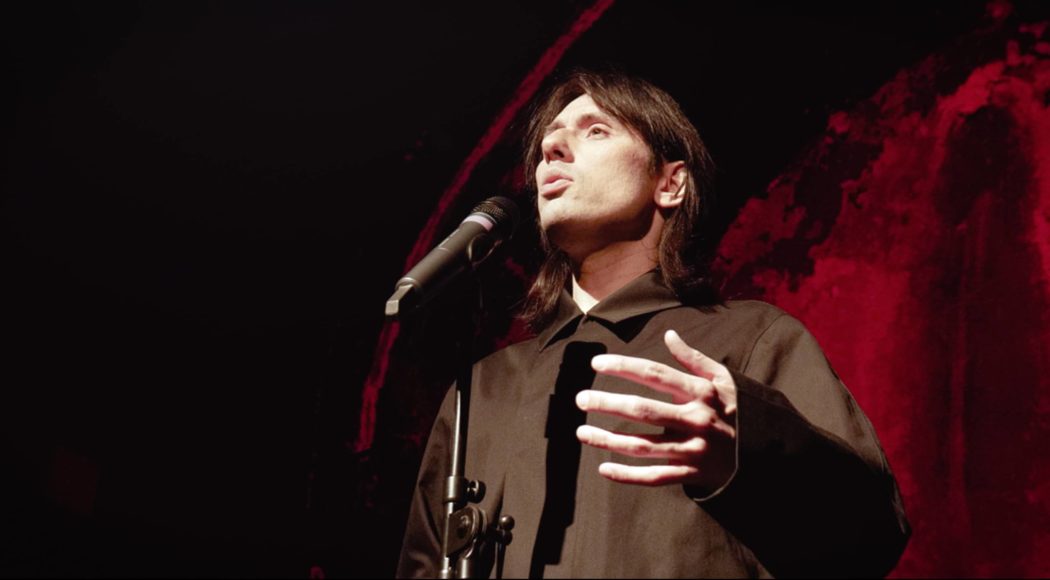 US composer and performer John Moran lives in a kind of autistic state in which every situation and every human movement is imbued with rhythm and melody. His work on creating virtual environments through the superimposition of thousands of sound effects combined with precise choreography began years before the advent of the personal computer, prompting the New York Times to declare him “the leading avant-garde of American musical theatre” at the age of twenty-three. His theatrical portraits of people and situations from his personal environment attempt to capture the unique musicality of each subject.

When Moran’s old friend, the celebrated New York singer and performer Joseph Keckler, arrives in Dresden for an unexpected visit, the two eccentric personalities embark on a quirky musical trip through various locations of Dresden’s art and cultural scene such as the Festspielhaus in Hellerau and the Goehle-Werk, now known as Zentralwerk. In the process, a dark past of these venues reveals itself to them. As self-proclaimed outcasts of a decaying American democracy, they try to draw lessons from their discoveries.

As a sneak preview of a three-part series, Moran will show an experimental musical film in combination with stage performance and live music at HELLERAU in November 2022. 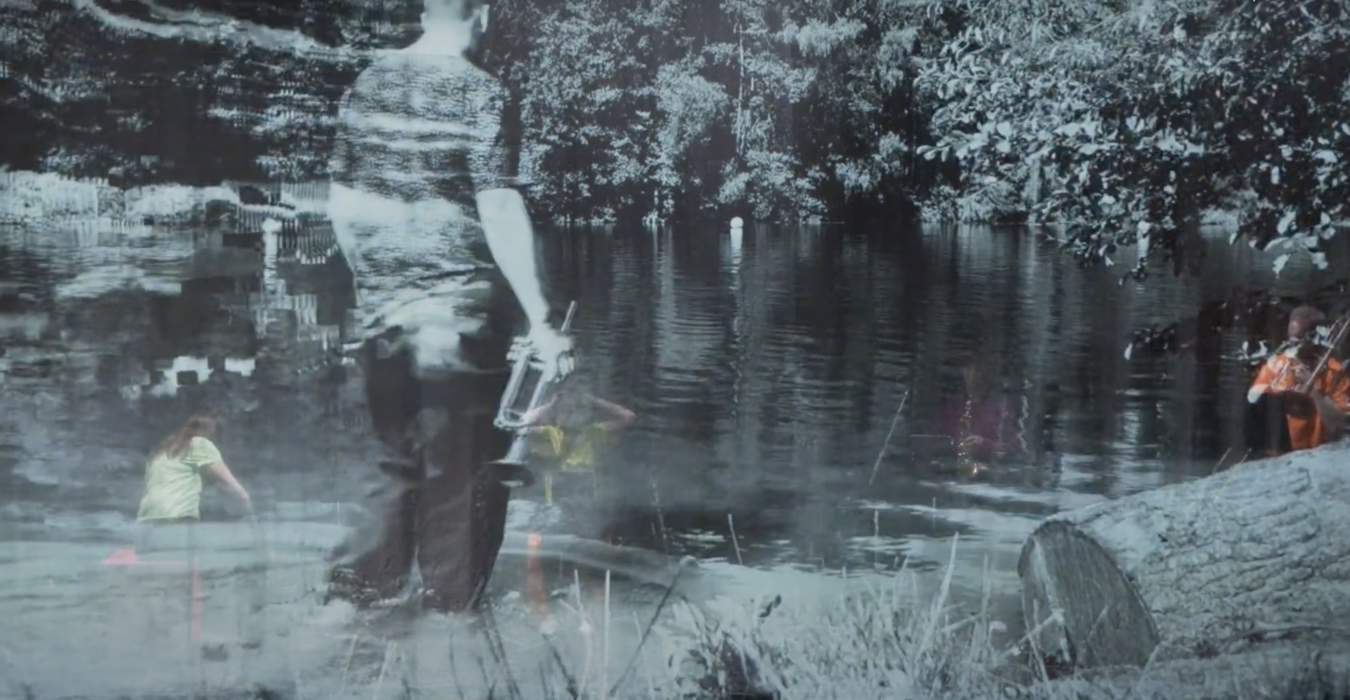