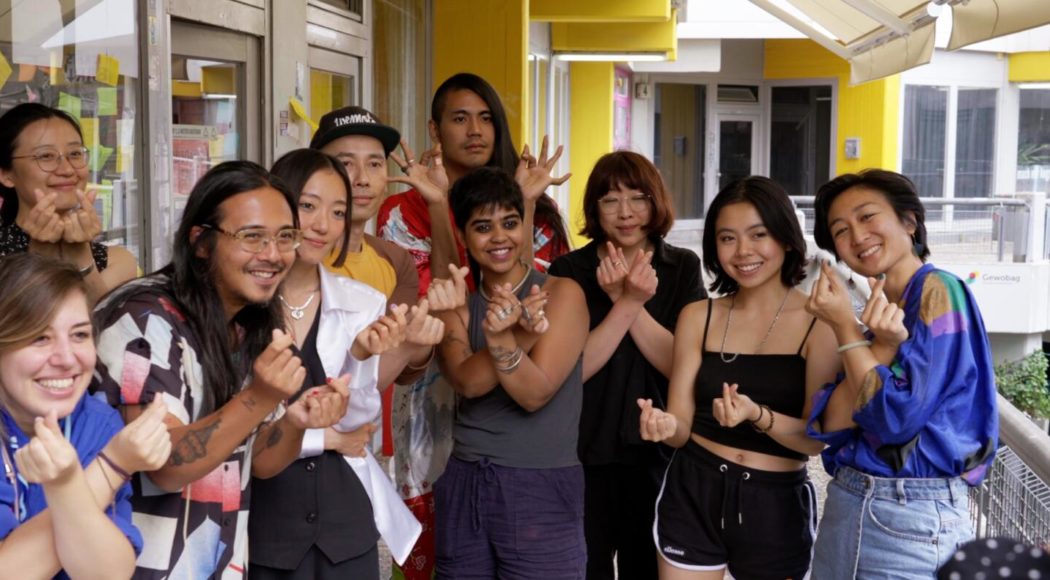 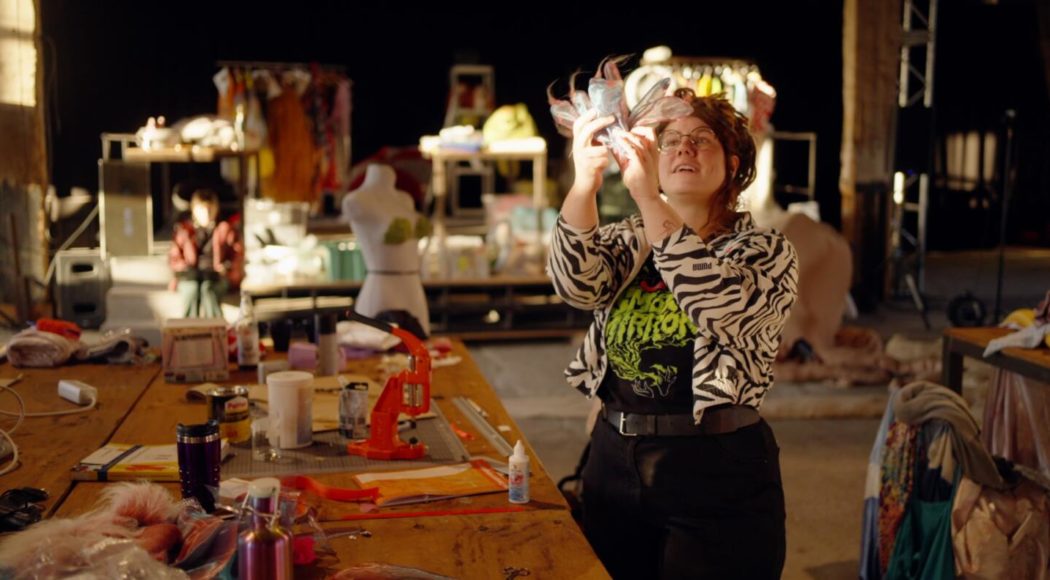 The documentary film “Nevertheless – on the state of the liberal arts”, directed by Janina Möbius, vividly conveys the artistic range, the diversity of forms and formats, the strength of content and also the emotional strength of the liberal performing arts up and down the country. The film itself is an artistic experience and draws the audience into the field of performative arts. The positions of artists, independent ensembles and collectives can be experienced on the big screen, and curators and artistic directors of various production venues and festivals have their say. The current challenges and transformations for the work of the independent performing arts and their future are also discussed.

We invite interested people, actors of the independent performing arts and cultural industries to a film evening followed by a discussion and exchange.

Followed by a discussion about the situation of the independent performing arts in Dresden and the region. 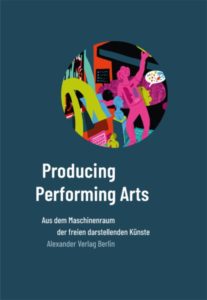 How can we produce in a sustainable, diverse, discrimination-sensitive, in short: contemporary way?

Houses, artists, collectives – they all become visible by producing. But what networks and alliances are at work behind them, what challenges does the production process pose? What is the range of activities of producers in the field of the independent performing arts – and can the profession be learned? How has the practice of independent production developed in Germany, what impulses can it take up in order to remain relevant to the present and the future? And what new interfaces and perspectives do digital production methods open up?

Production: Medea Film Factory on behalf of Fonds Darstellende Künste. Funded by the Federal Government Commissioner for Culture and the Media within the framework of NEUSTART KULTUR.