Plaza Dancing is a phenomenon that started in China and has spread throughout Asia and beyond. Initially practiced mainly by older people, this practice served primarily to engage in social activities even in anonymous megacities. Since then it has become an almost universal activity across age and gender, a daily celebration of life through movement, music and shared moments. Fang Lisun and Huijin Feng have been active in the Plaza Dancing movement for a long time, and today lead dance groups in Shanghai. The workshop consists of two separate dates, which can also be attended independently, and a public presentation. 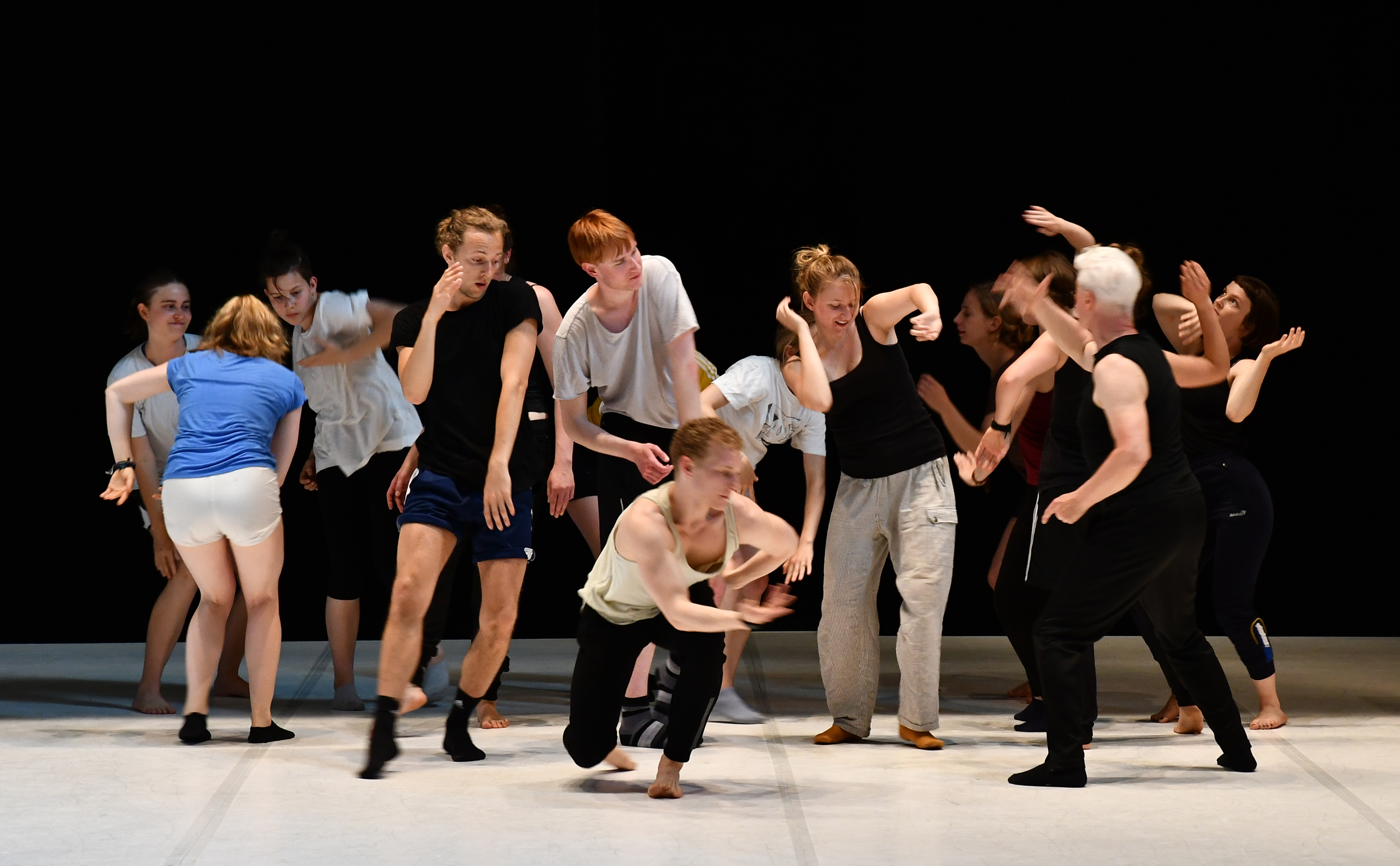