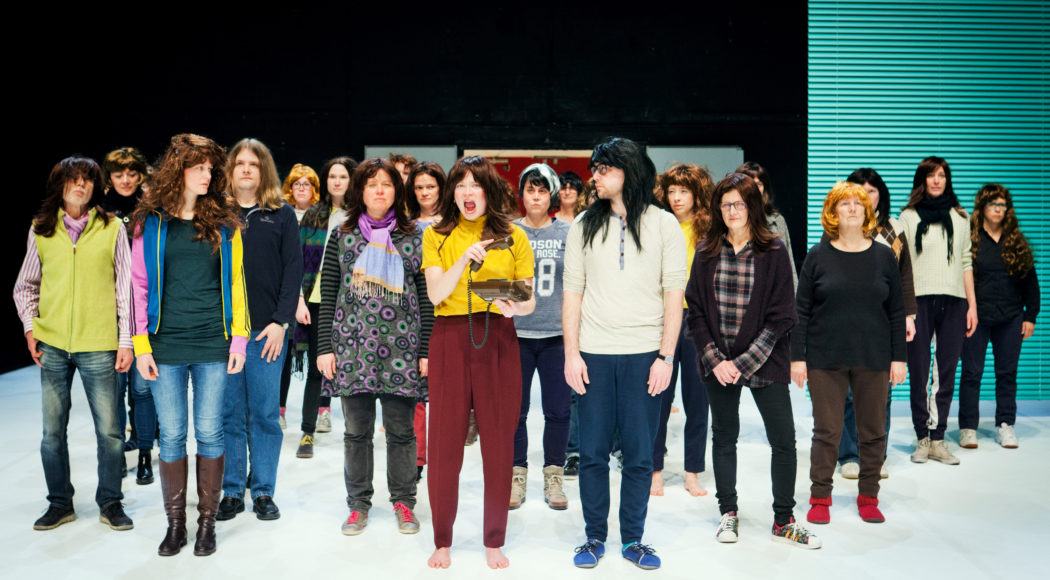 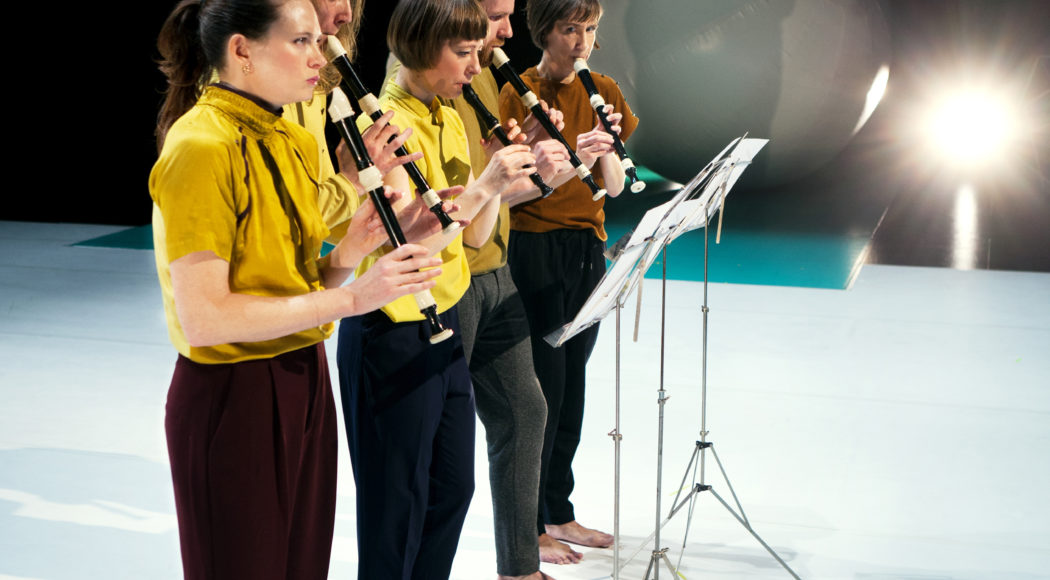 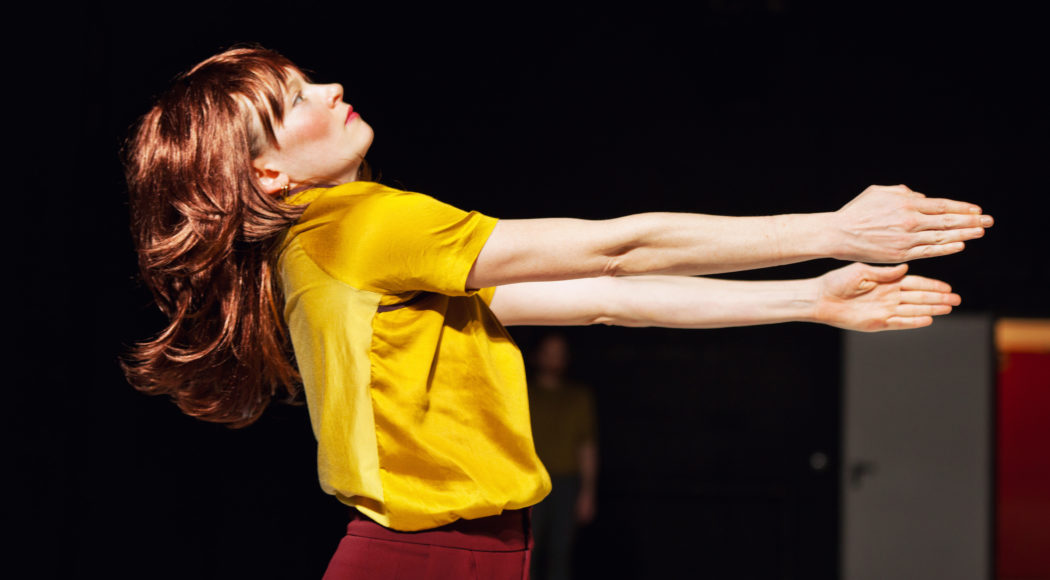 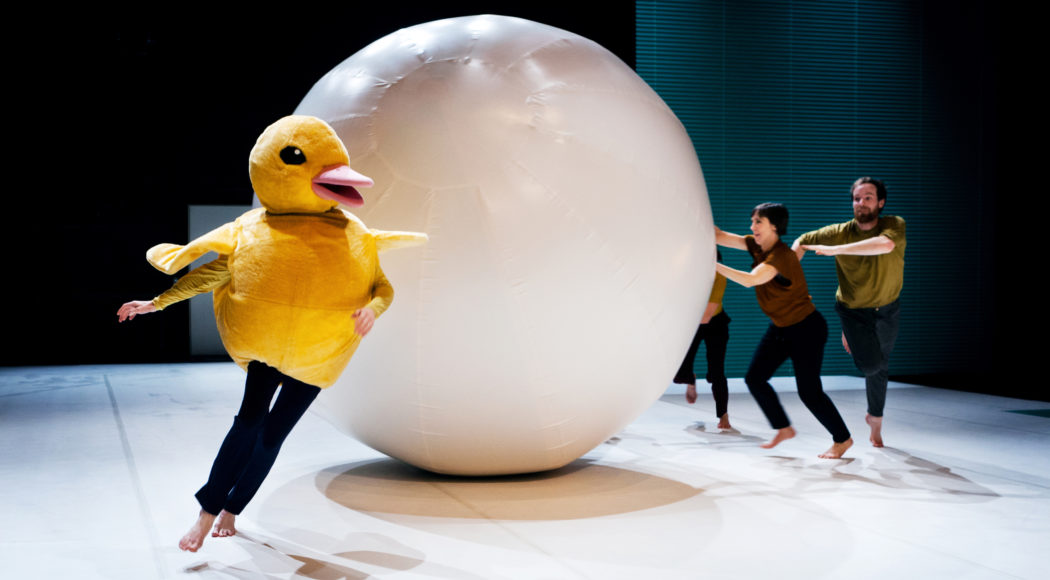 “While in former times, when researchers were on their way to the origin of things, they always thought they could find something of what was of inestimable importance for all action and judgment, the meaninglessness of the origin increases: while the next, the Umsm-uns and In-uns, gradually begins to show colors and beauties and riddles and riches of meaning, of which older mankind could not dream anything. Friedrich Nietzsche

In her trilogy on transience, Antje Pfundtner questions the laws of time in society. While “END” – the first part of the trilogy – confronted the melancholy, which is stoking an imminent end, “Alles auf Anfang” is dedicated to beginners*:

They do not intend to move new mountains, nor will they promise us anything promising – they begin to act and see what their actions produce.

That’s how they start: A small group of people has prepared something for a large group of people. The large group is so touched by this that it becomes very quiet and waits eagerly for the event that will not happen. And then someone dares a first step – the rest remains incalculable.

With “Alles auf Anfang” Antje Pfundtner turns the theatre stage into a page blanche in company and celebrates its non-existent emptiness in the presence of many people and myths.

For the (dance) production “Alles auf Anfang” by Hamburg choreographer Antje Pfundtner on 22 and 23 February, HELLERAU – European Centre of the Arts is looking for as many extras as possible. They should be over 18 years old and have desire to use their bodies on stage in simple tasks. Rehearsals for the two performances on 22 and 23 February are scheduled for three evenings (19 – 21 February 2019).

“Alles auf Anfang” by Antje Pfundtner in Gesellschaft is the second piece of the trilogy about transience. Five female dancers*, including the Dresden dancer Anna Till, will confront the laws of theatre beginnings. It starts like this: A small group of people prepared something for a large group of people. The large group is so touched by this that it becomes very quiet and waits very eagerly for what will not come. And then someone dares to take the first step – the rest remains incalculable.

Note: The search is complete. Registration is no longer possible. 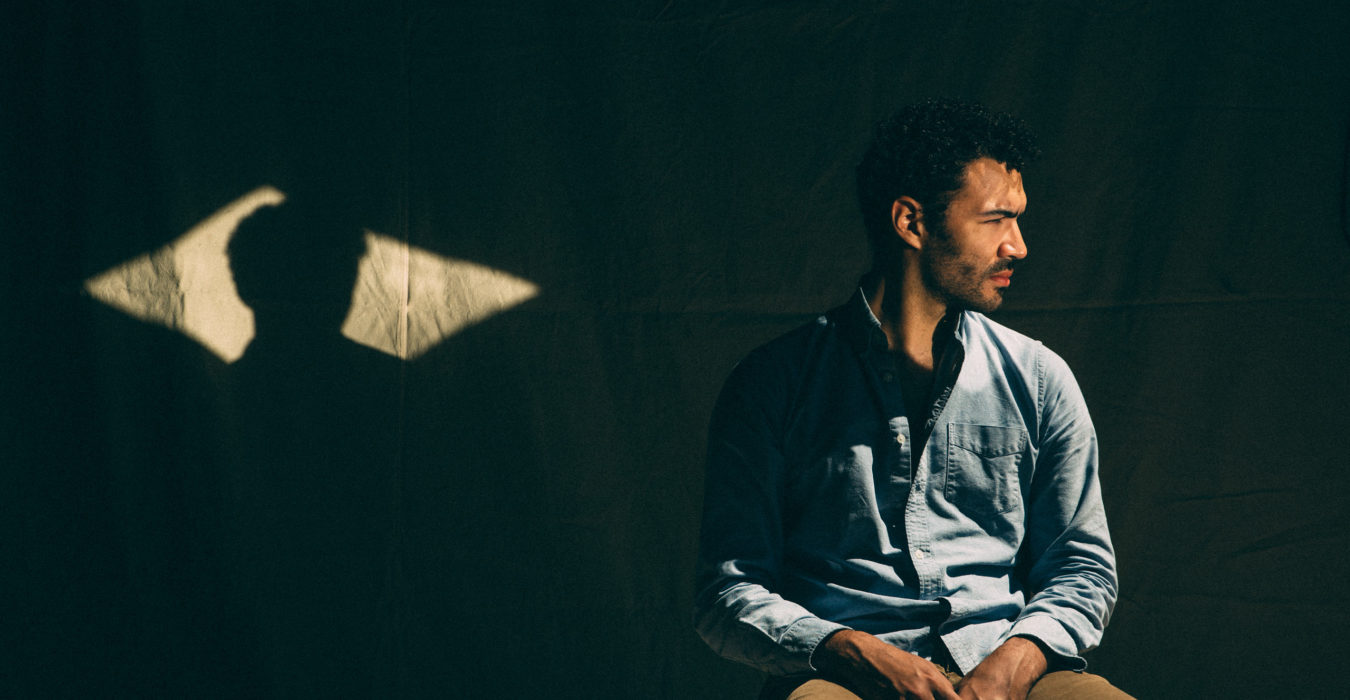 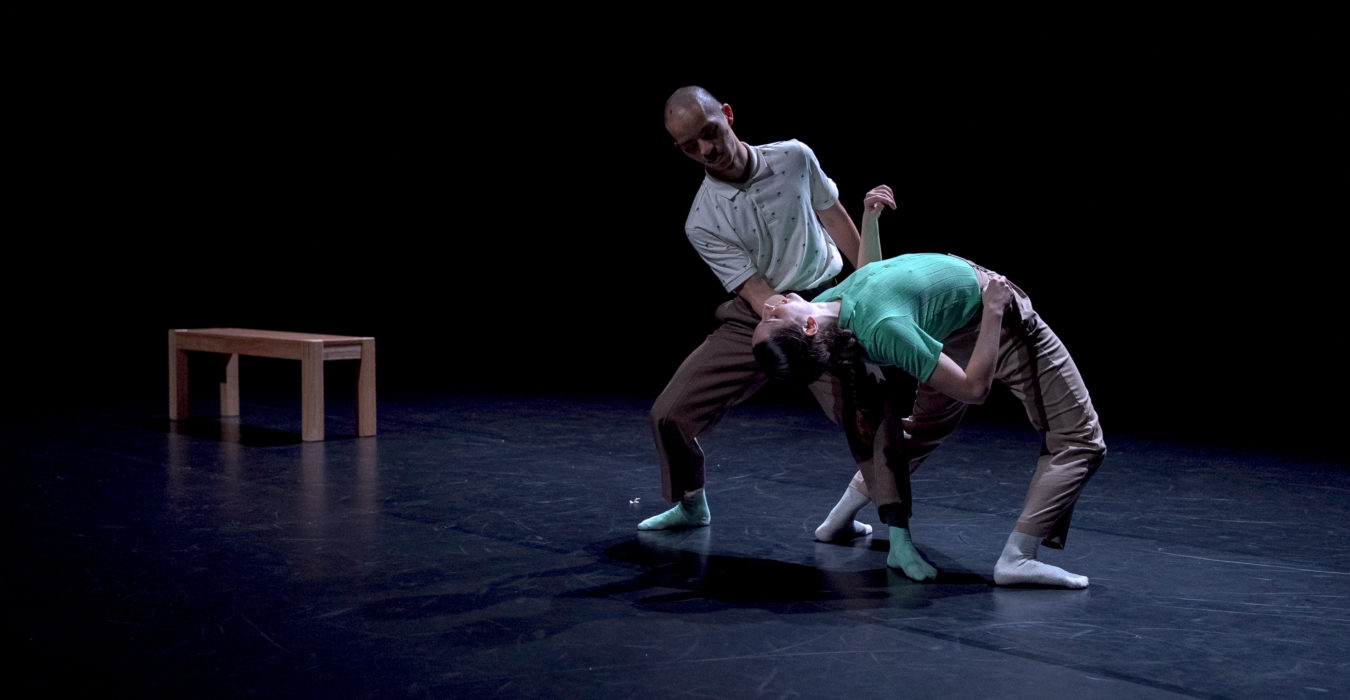