Heiner Müller is reanimated in the interactive audio installation “Die Müllermatrix”. The audience communicates by telephone with a Müller cyborg. Half human, half telephone computer, Heiner Müller expresses himself on a wide variety of contemporary topics: from the decline of Europe to data retention, migration and social inequality to the contemporary theatre landscape. The participants can individually design their exchange with Heiner Müller by key selection, search for answers for the 21st century on the soundboard of Müller’s remarks, and penetrate together with Müller into the demonic depths of the hypertextual system into which he was transplanted for this audio installation.

With the analysis, original sound montage and digitalisation of the extensive Müller audio material, Interrobang have created an artificial Heiner Müller intelligence that looks back eerily and alienately on Heiner Müller’s texts and interviews and reconfigures them for the present.

“Many celebrities spoke to the participants of the demonstration on November 4, 1989. Not all were equally well received. The speeches were about the hardship of the “upright walk” (Christa Wolf), about a socialism with a human face (Steffie Spira) and about the will not to let the radical renewal of the GDR society rest until socialism and democracy merged. Even though the applause was very different, the speeches of 4.11.1989 were like a concentrate of the manifold and colourful catalogue of demands carried by hundreds of thousands through the streets of East Berlin”. Frank Beuth

The eight reports under the overall title “Deutsche Rufe” deal with demonstrations, voices and messages that went down in history in 1989/1990. The first report, “Wir sind das Volk” (We are the people), for example, questions the time of origin of the same reputation – most sources date it to October 9, 1989, but that is wrong. The 6th edition of the reportage series, on the other hand, returns to the summer of 1989 and to the demand “We want out! How did this reputation come about and what did it achieve? These and many other questions about the “Deutsche Rufe” are posed by the radio reports of this series, which get to the bottom of the voices and the sound of the streets of a special time in a special way.

Courtesy of Deutschlandfunk Kultur, first broadcast in 2014 in the programme Länderreport. 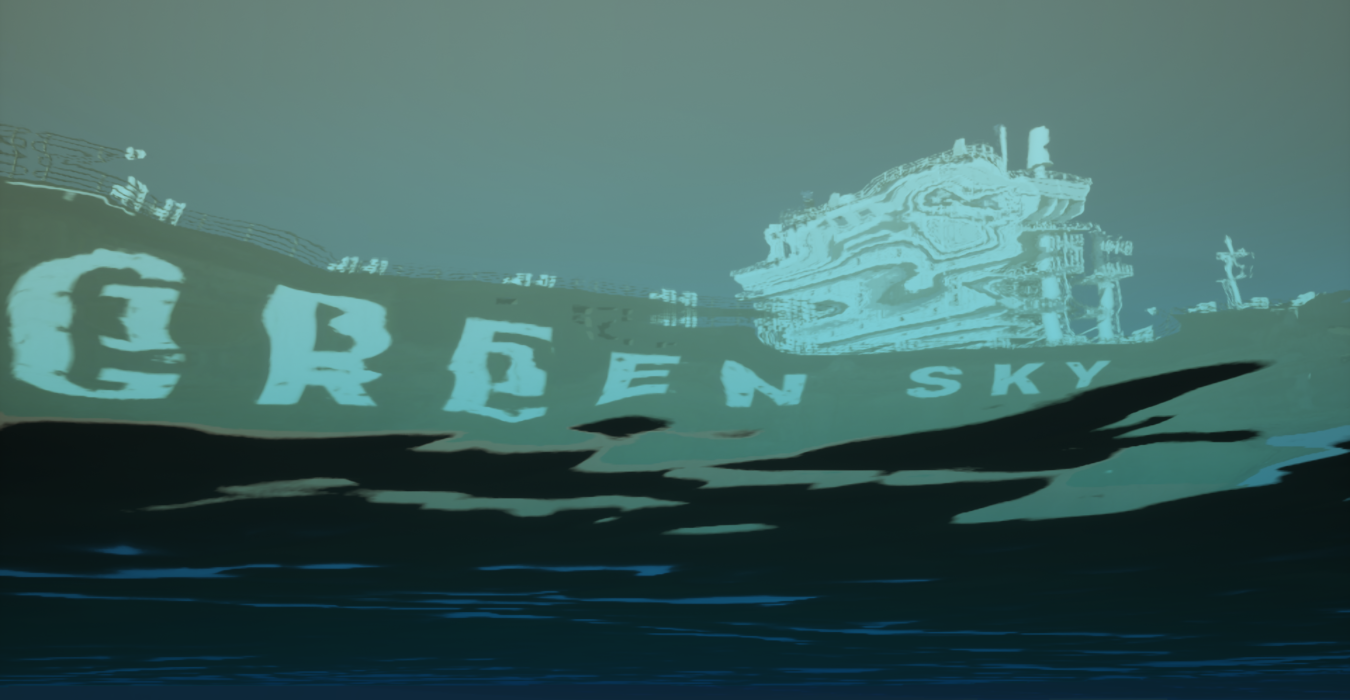 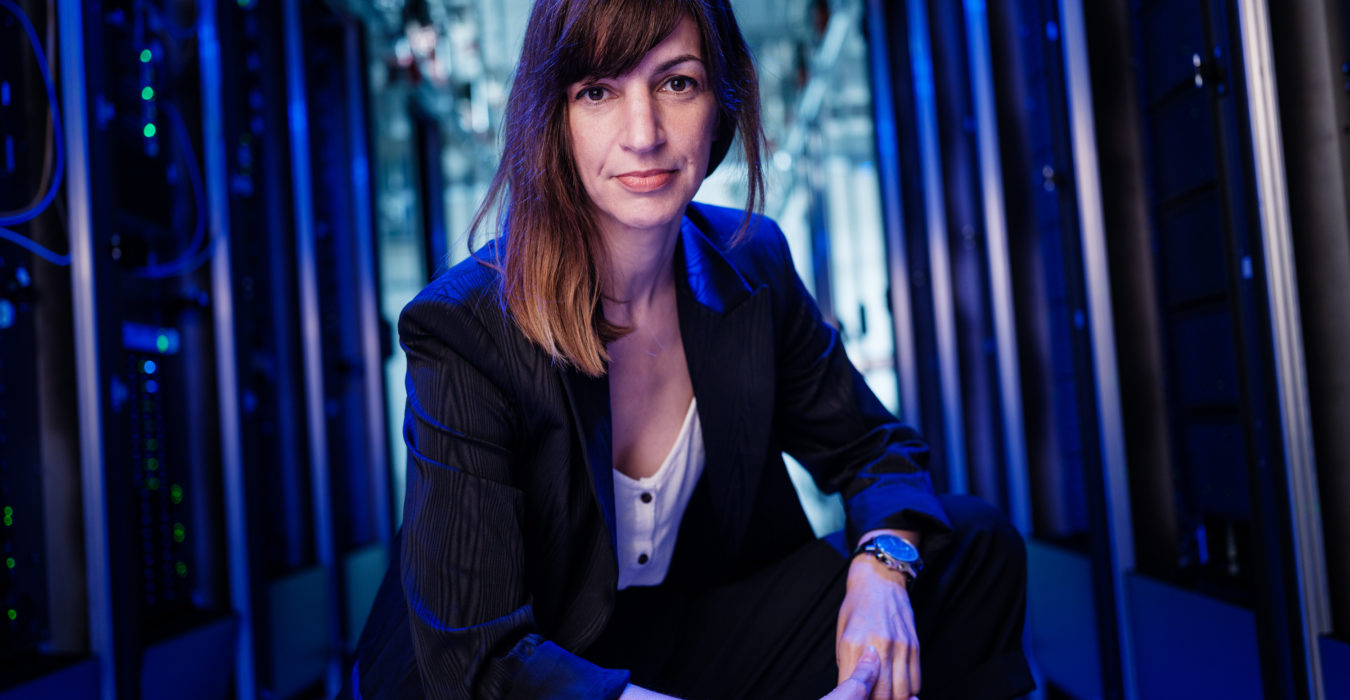