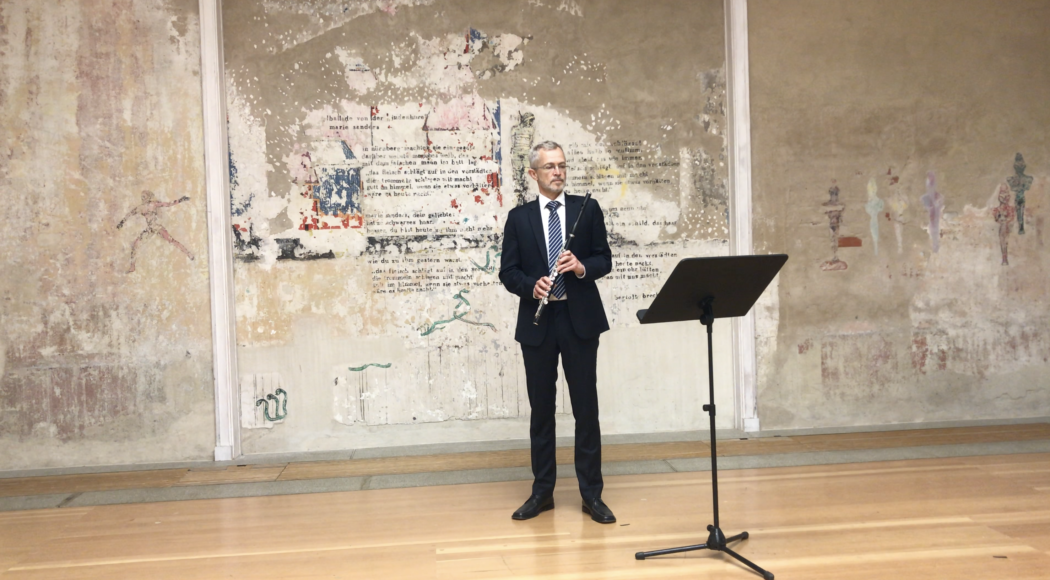 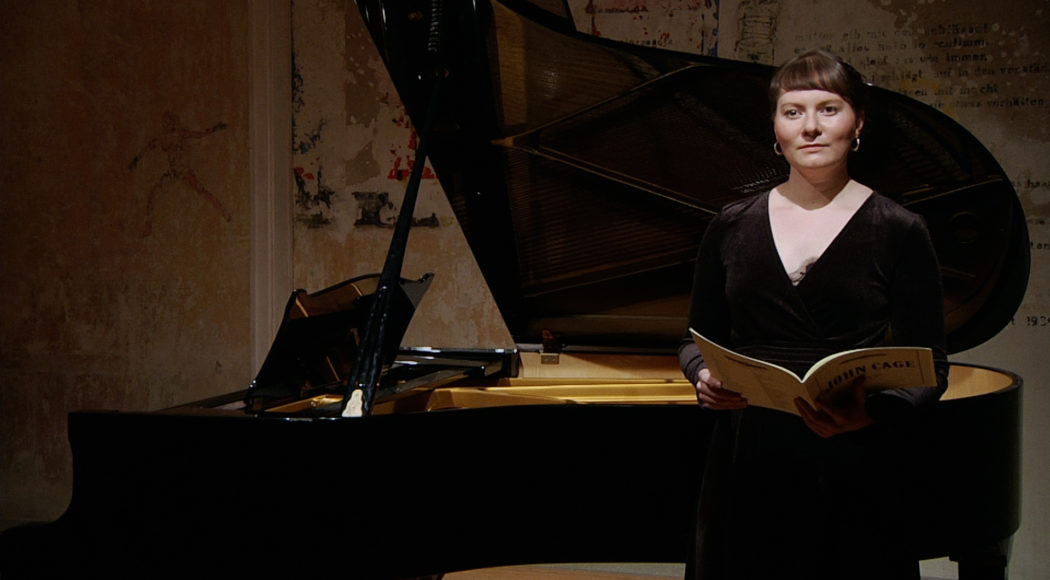 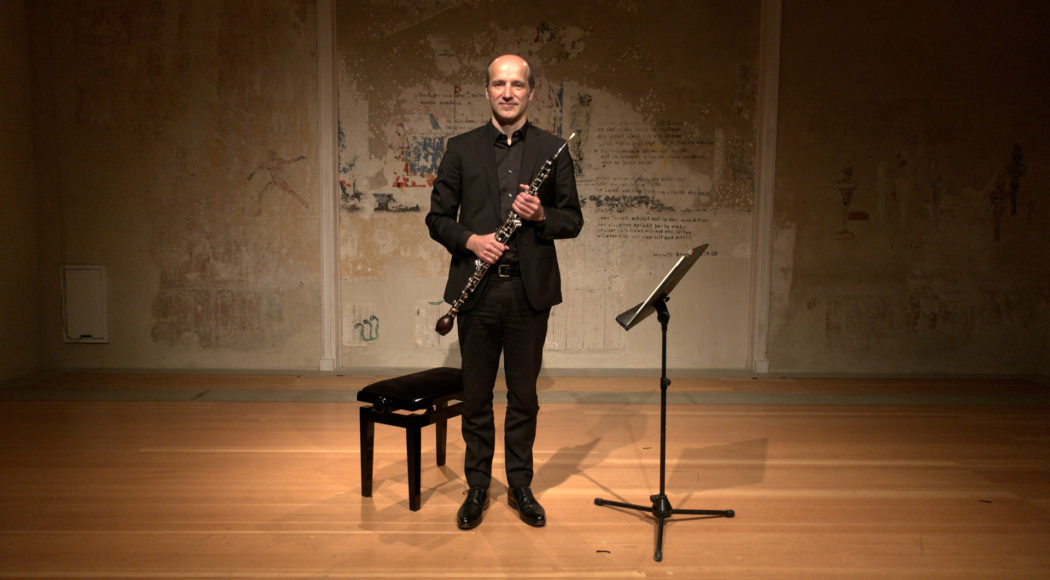 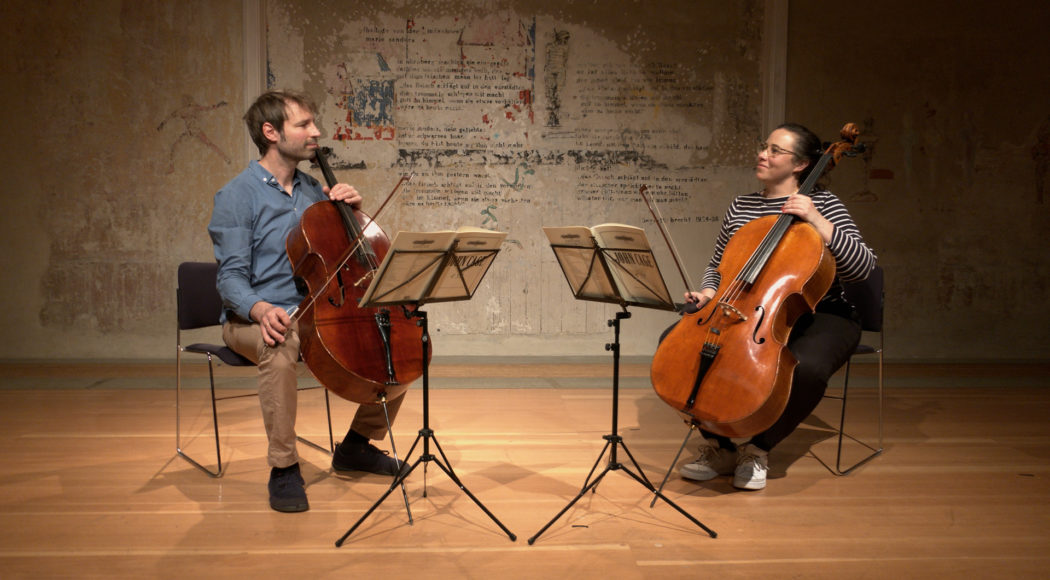 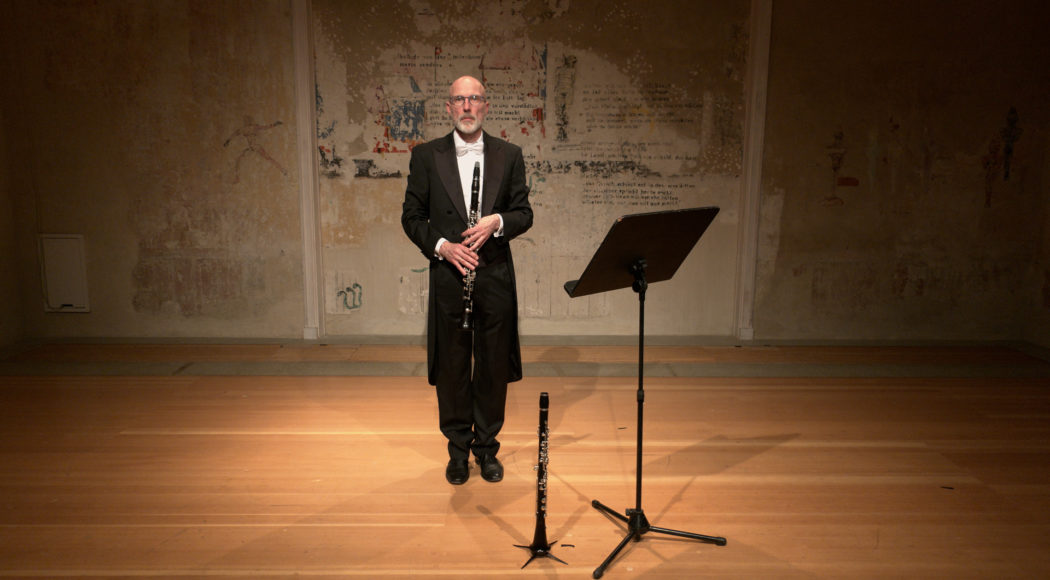 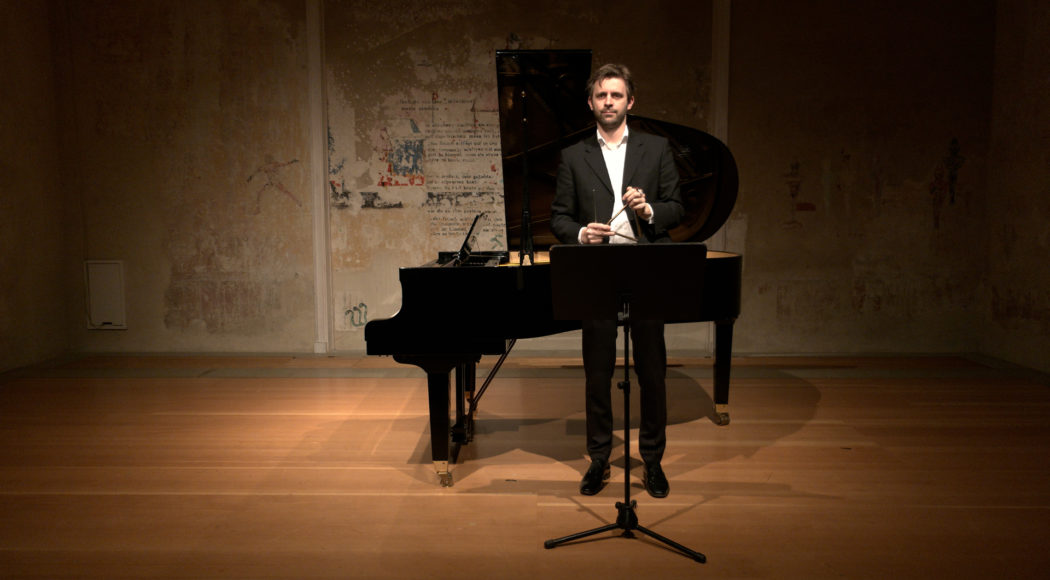 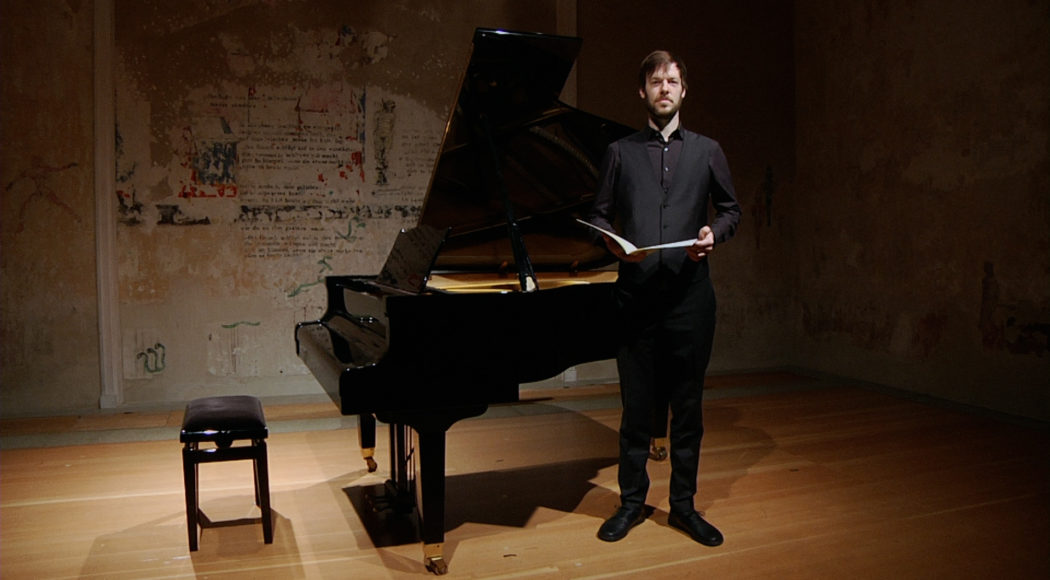 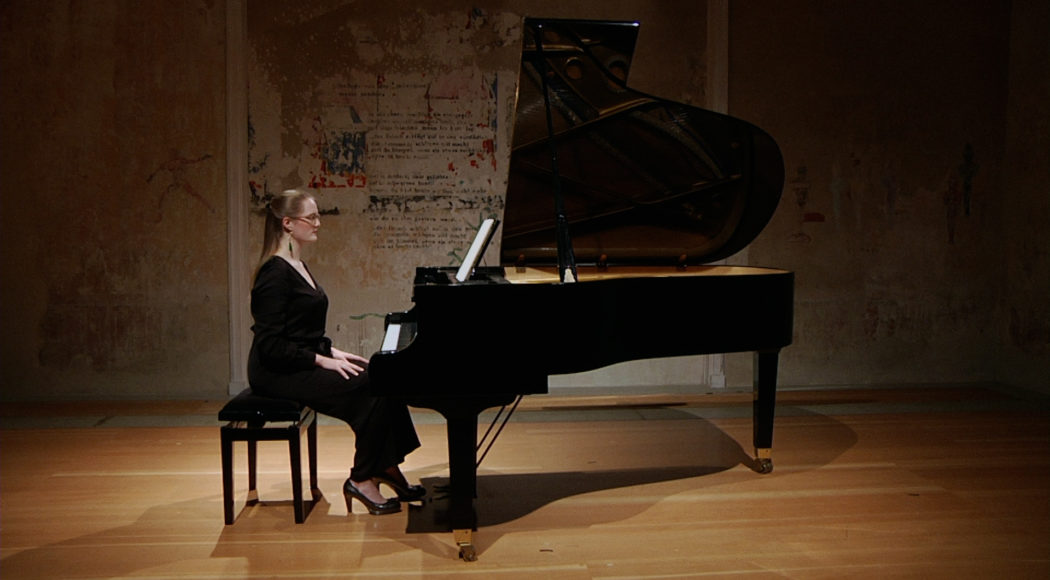 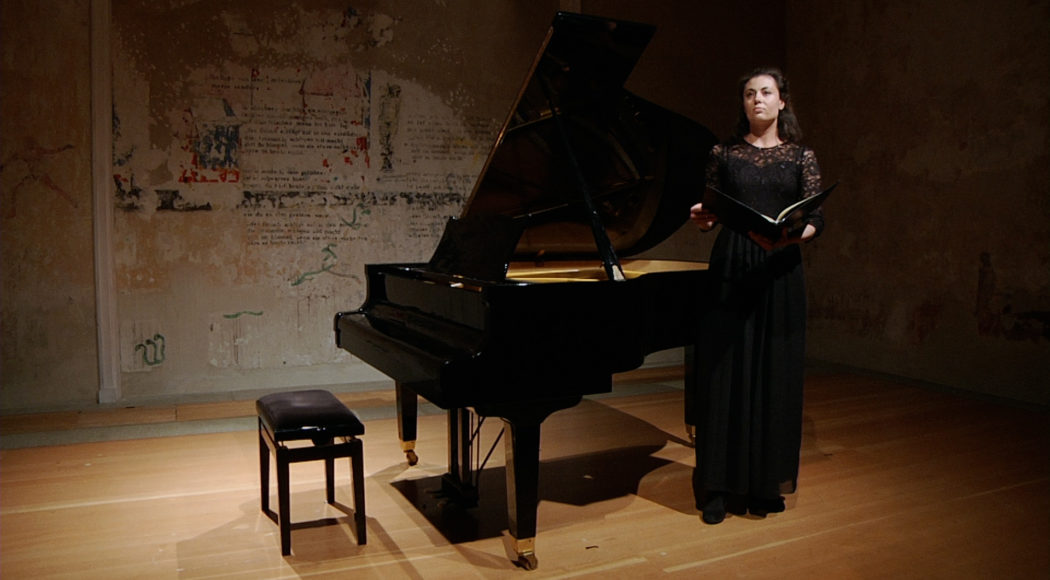 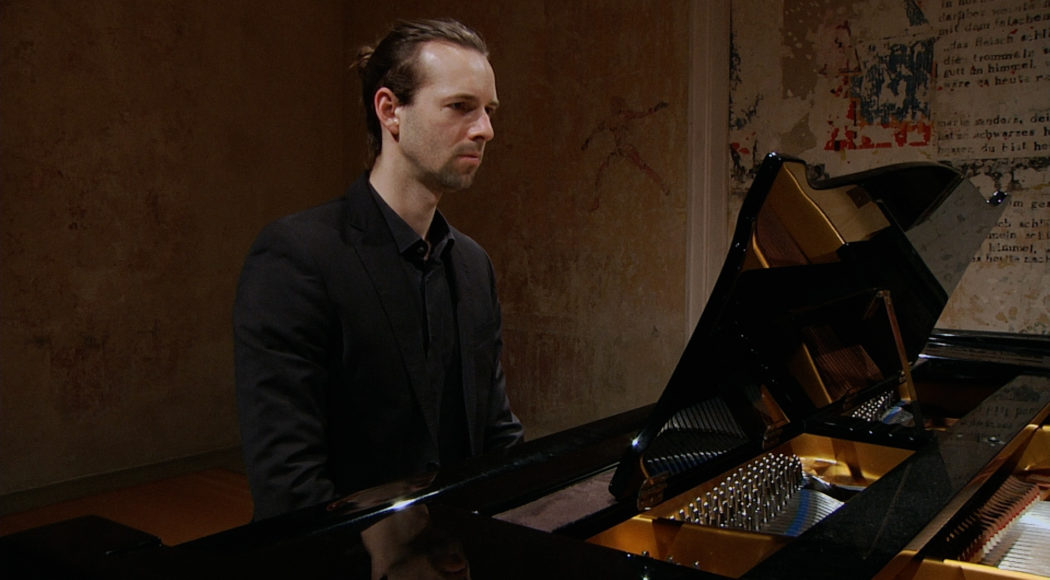 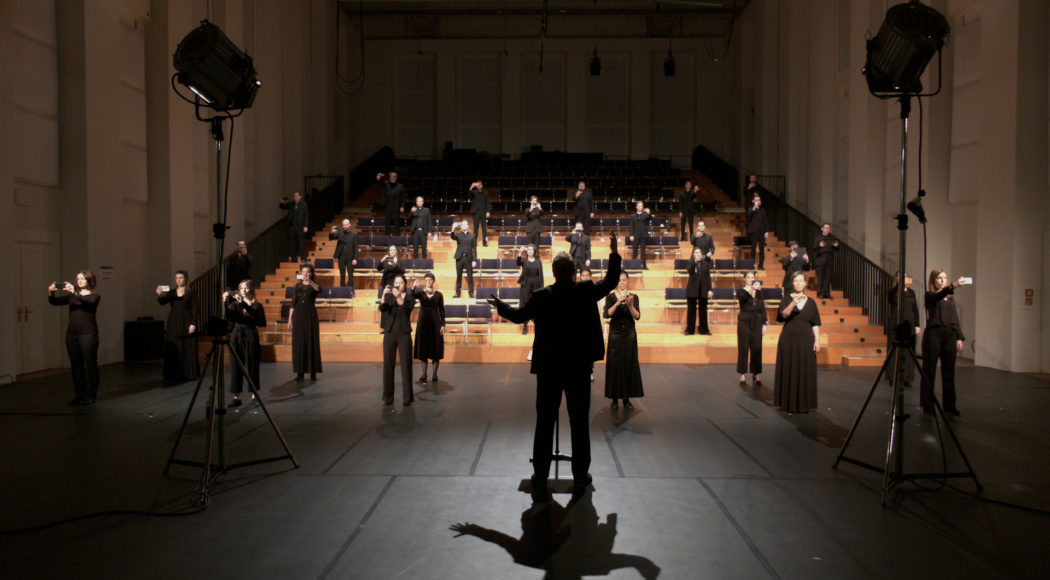 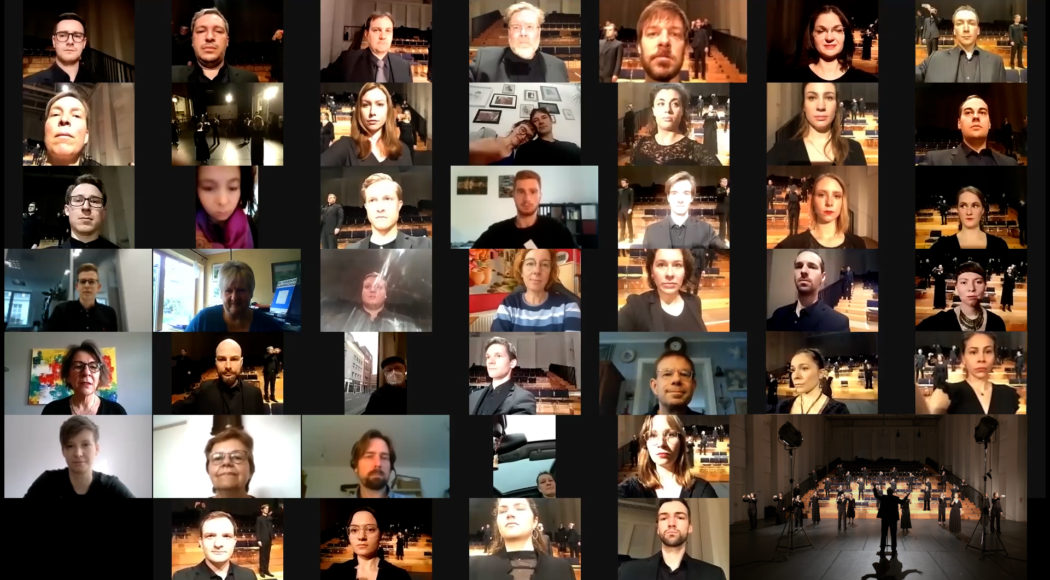 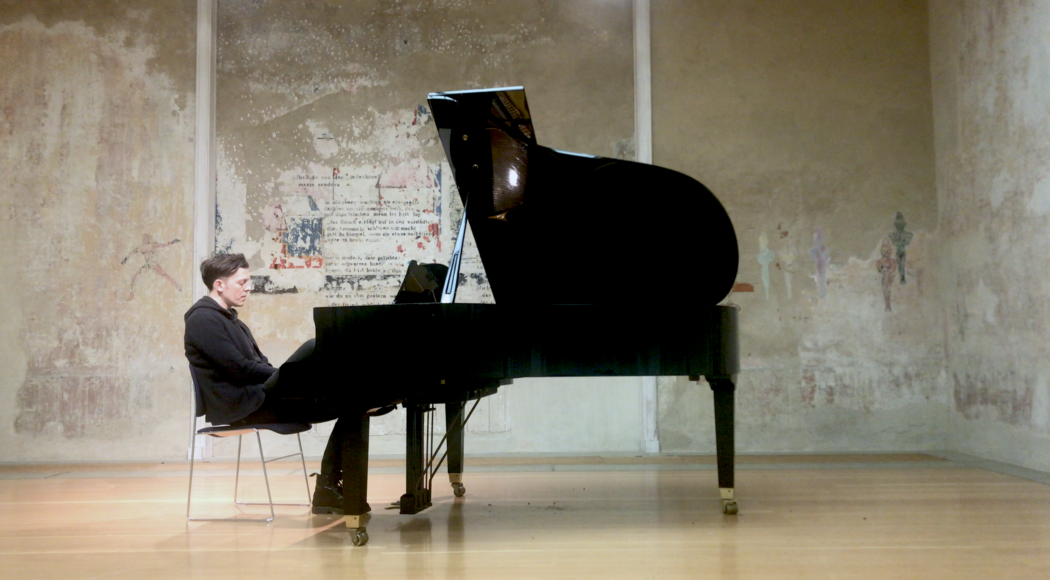 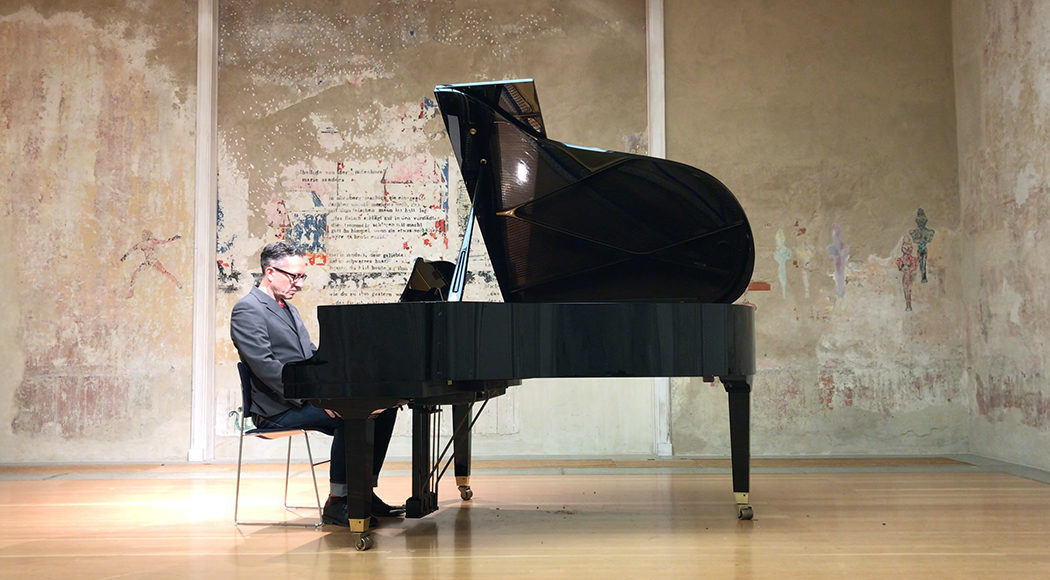 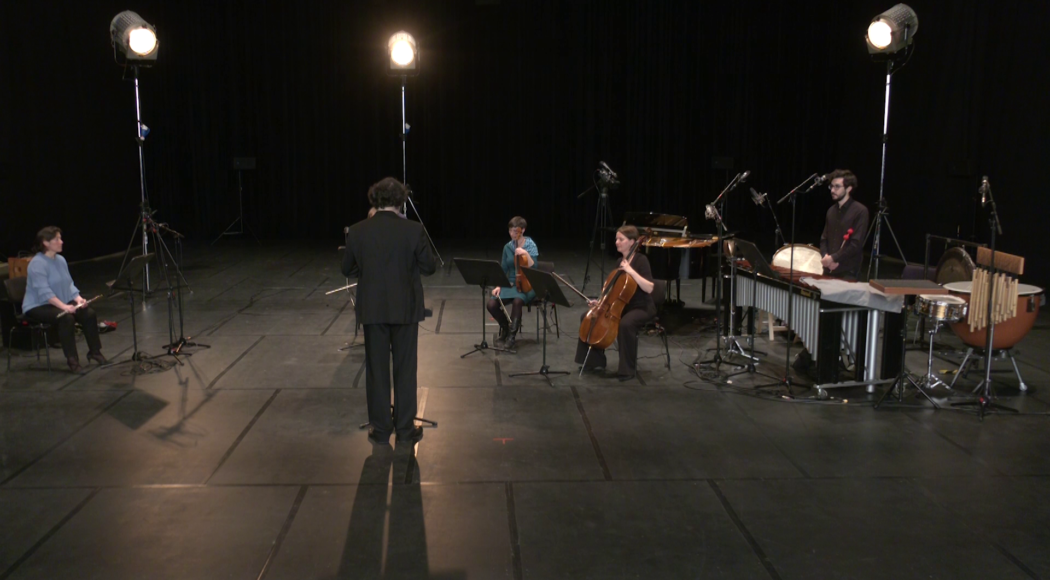 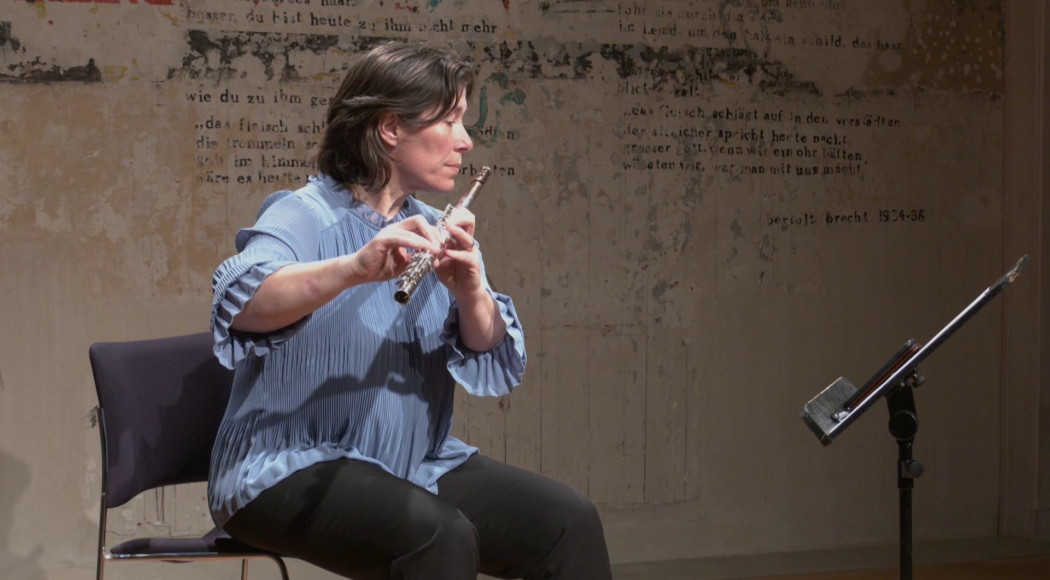 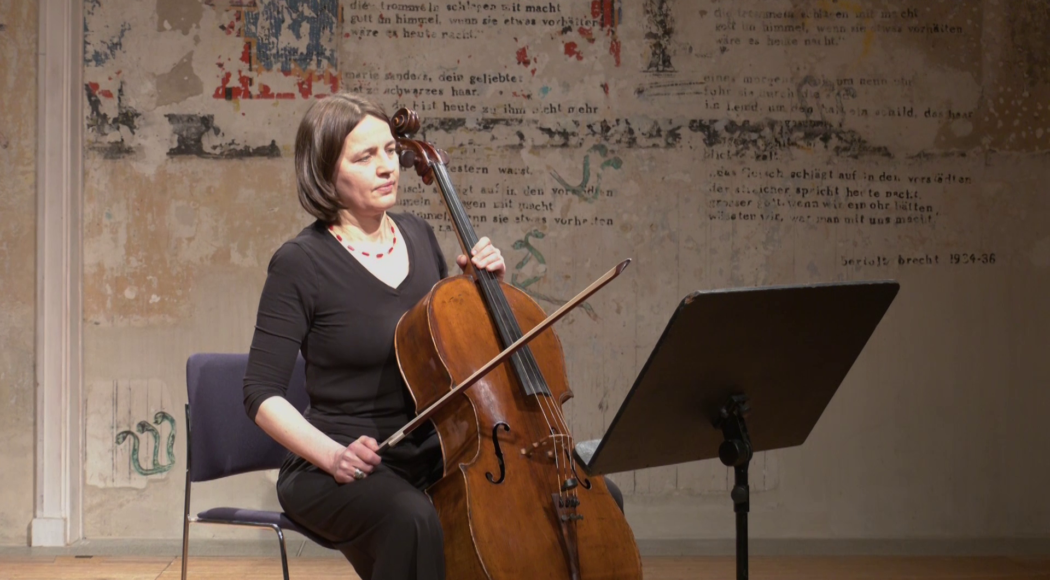 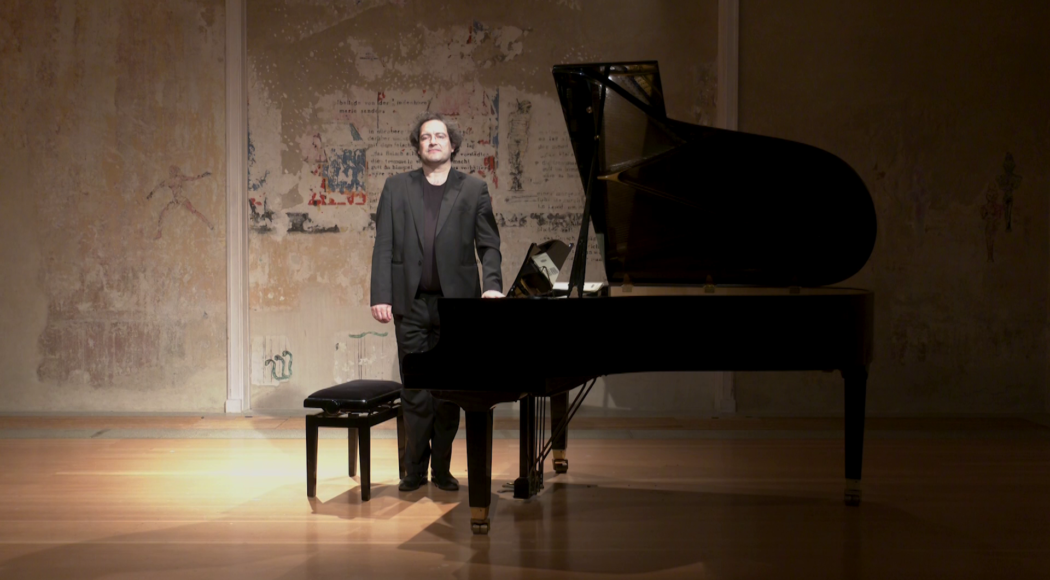 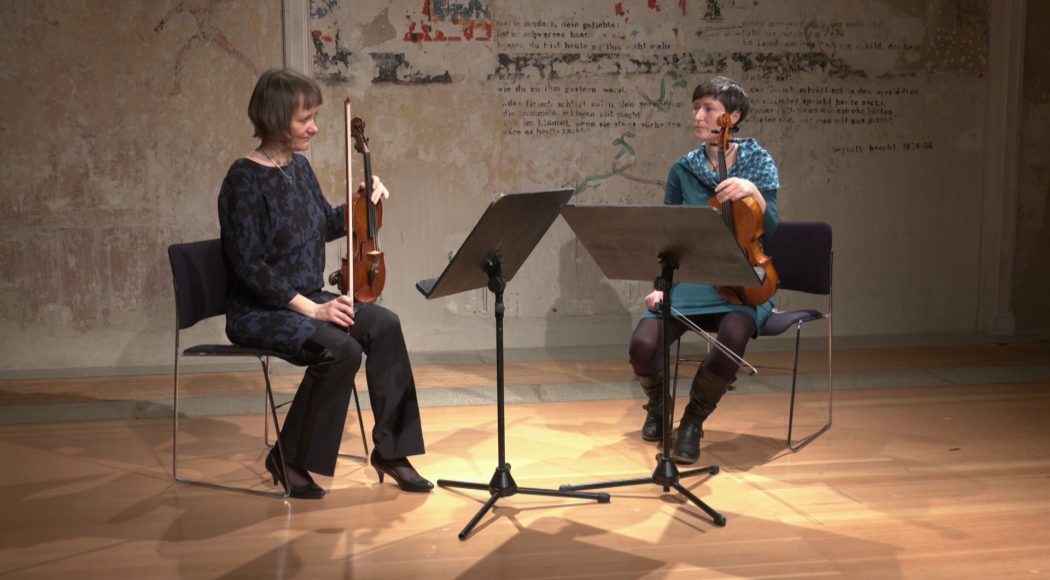 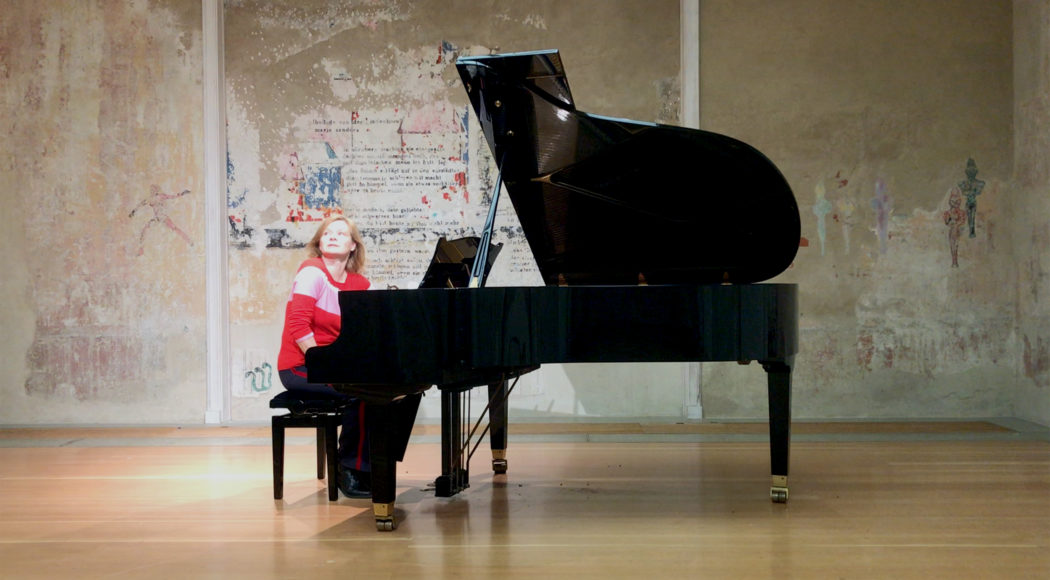 Listen to the sound of the earth turning. Yoko Ono

4’33”, probably the most famous piece by composer and artist John Cage, was premiered on August 29, 1952 at the Maverick Concert Hall in Woodstock / New York by pianist David Tudor. Tudor interpreted the three movements of the piece without notes merely by closing and opening the piano lid, at the beginning and end of each movement. It is a work without intentional sounds, but with the intention of addressing what we hear when there is seemingly nothing to hear. 4’33” is not defined in total soundlessness or eventlessness, but by everything that reaches the ear, the perception of the listener during the performance.

For the past year, humanity has been in the midst of a crisis, the extent and effects of which cannot yet be truly grasped. At the same time, however, this crisis has also made numerous dramatic issues even more visible: climate change, social, political and digital transformation processes.

It is fatal that it is precisely in this situation that art is finding it difficult to assume its role in society. TONLAGEN – Dresdner Tage der zeitgenössischen Musik will also not be able to take place in the planned form, and other events had to be cancelled or rearranged at short notice. 433X22 is intended to emphasize the special situation of the arts, but also of this festival, and to provide a stimulus for reflection on this situation, on music, silence and pauses.

On each of the 22 days of the festival, from April 11 to May 2, an interpretation of John Cage’s composition 4’33” can be heard every morning at 10:00 a.m. on www.hellerau.org, featuring musicians from the Staatskapelle Dresden, AuditivVokal, ensemble courage, as well as Bernadette La Hengst, Moritz Simon Geist, EVÎN or David Adam.