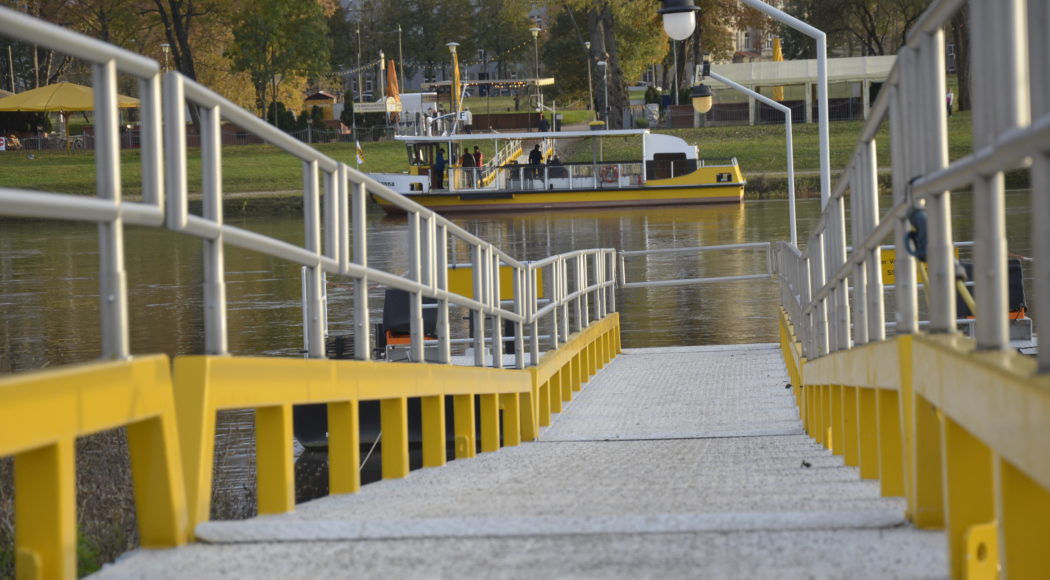 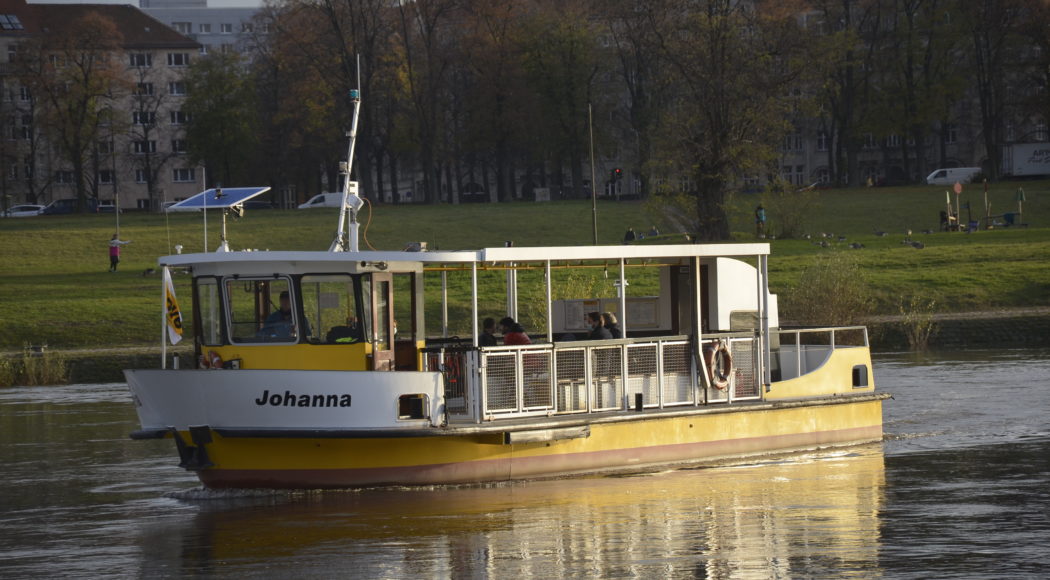 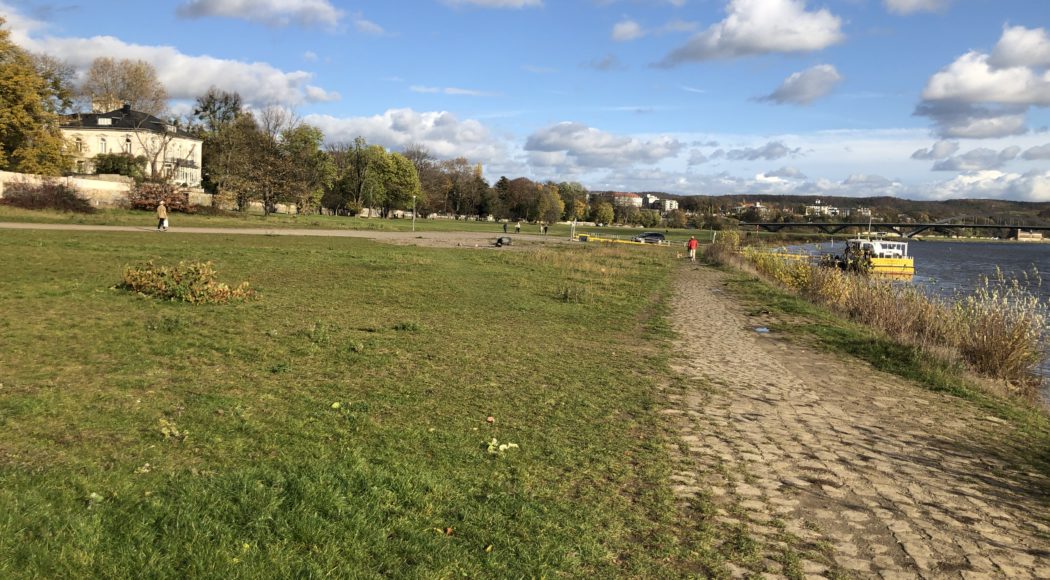 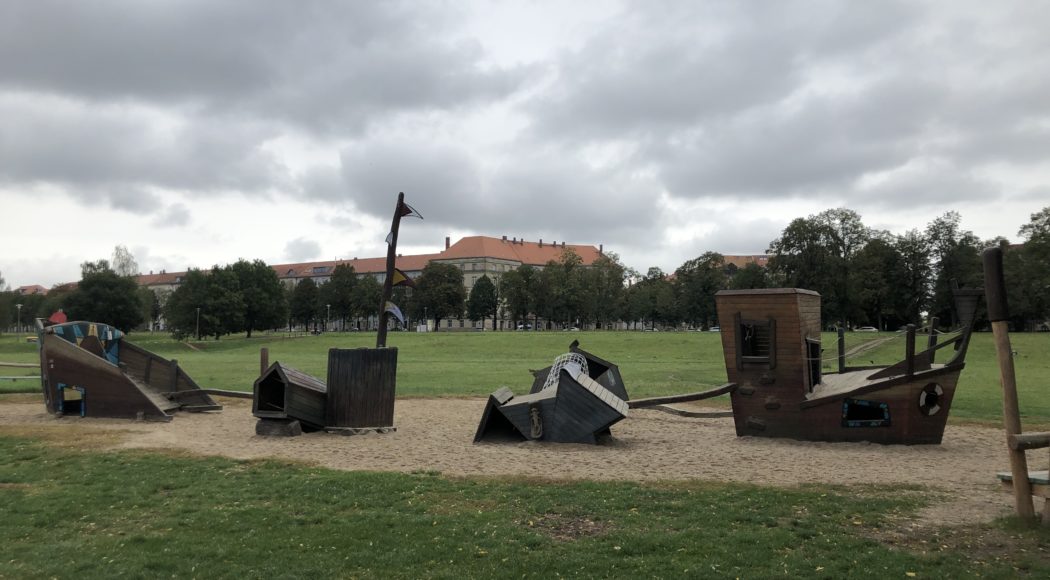 A community art project in public space – in Dresden and Europe

For the European project “Moving Borders”, seven European production houses, festivals and public institutions in Porto, Athens, Strasbourg, Dresden, Mülheim an der Ruhr, Warsaw and Utrecht are working together over a period of two years. Moving Borders is a model project of international cooperation: in terms of content and concept, the project was developed by the partners; in terms of programme, the British performance group Quarantine was invited to develop a concept for all the cities, which will be realised locally and in exchange with each other. The project explores the theme of “borders” and their social, political, cultural, economic and ecological manifestations in our current European societies.

The Ark in Dresden will be located on the banks of the Elbe, a place shared and used by all Dresdeners. We want to involve different Dresden communities, e.g. talk to people who grew up, learned, worked and started families in the GDR and whose knowledge and experience was largely no longer in demand after the fall of the Wall. This experience is also shared by people who have only arrived in Dresden in recent years, who have had to leave their homeland due to war, terror, poverty or other existential threats and who have left behind not only many people and things, but also knowledge and experience that is often not in demand here. We want to collect this knowledge and experience and make it visible so that it does not get lost. And perhaps it is precisely from this that a new and shared vision of the future can emerge? What do we want to bring to safety, take with us from the old life and keep? What is to be newly created on the ark?

The “Ark for underrated knowledge” is to be filled with the help of interested citizens and opened as part of the festival “Stadt.Raum.Fluss. Contemporary Perspectives on the City” festival. On the banks of the Elbe between Johannstadt and Neustadt, around the ferry landing stage of the “Johanna”, a public place will be created for encounters and exchanges of experience, for workshops and discussions. Performative interventions will take place on the ferryboat Johanna for an interested audience and random passengers.

Read more in our HELLERAU-Online-Magazine

Moving Borders is co-financed by the Creative Europe Programme of the European Union.

More information can be found at www.movingborders.org.