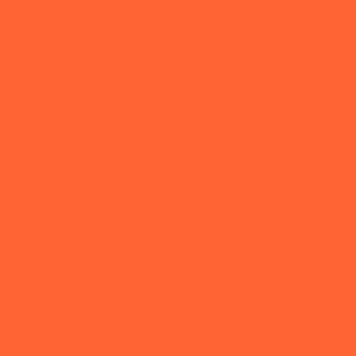 The Alliance of International Production Houses, A Cooperation Model for the Future, #2 – 2019

In 2015, the seven venues FFT Düsseldorf, HAU Hebbel am Ufer, HELLERAU, Kampnagel, Künstlerhaus Mousonturm, PACT Zollverein Essen and tanzhaus nrw founded the alliance of international production houses. These are the seven largest institutions of the independent scene in Germany. The starting point for the founding of the alliance was the urgent desire to exchange qualitative information on working methods and artistic plans and to create collaborative networks. Many of the new tasks and developments in the production and working conditions of artists need improvements that can only be achieved through direct dialogue and exchange – in the sense of researching practices and possibilities for a theatre of the future. It is precisely in the diversity of the production houses in terms of their respective history, size, organisational form and working methods that the potential of the alliance’s cooperation lies: a fruitful, productive space for one another and for the artists themselves is created, which strengthens transcultural exchange in times of ever new global socio-political challenges. In accordance with a resolution passed by the German Bundestag, the Alliance was supported by the Federal Government Commissioner for Culture and the Media with 4 million euros annually in 2016- 2018. In November 2018, the Budget Committee of the German Bundestag decided to continue funding the Alliance in the same amount until 2021. This has already enabled the Alliance to realise many joint projects in contemporary theatre, dance and performance as well as music, discourse and the visual arts. These include the annual theme “Claiming Common Spaces”. An important concern of the alliance is the promotion of young talent. For example, the alliance is significantly involved in new, increasingly important professional fields, for example with its own academy for independent producers or the emerging academies for journalism and mediation. Artists’ residencies, commissioned works, co-productions and site-specific project developments as well as the strengthening, mediation and international visualisation of artistic positions are further developed and expanded in this decentralised model of cooperation.

More information on the Alliance can be found here or at www.produktionshaeuser.de