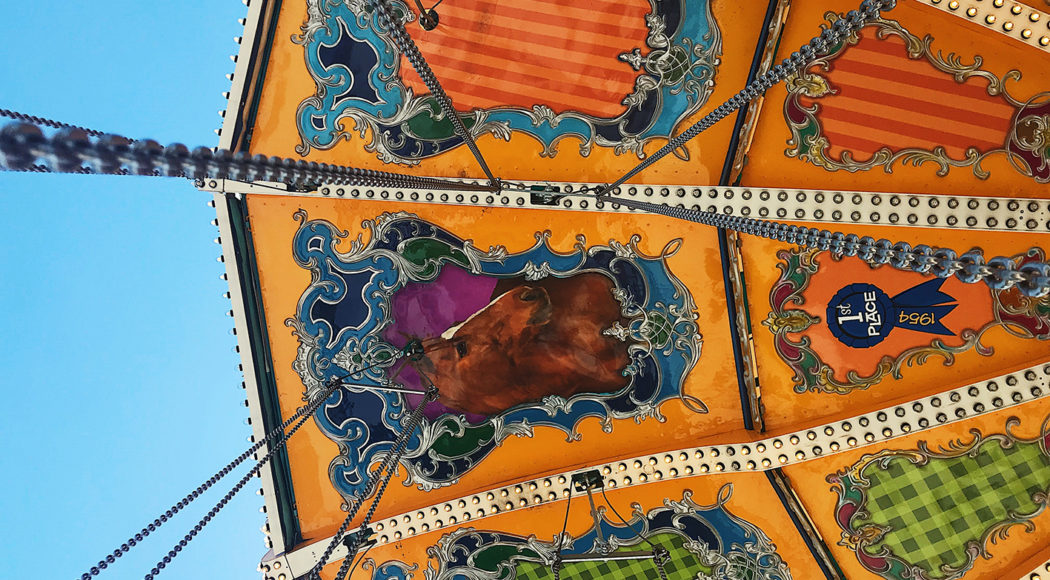 Dramaturge Johannes Kirsten in conversation with Alexei Kiselev about independent theatre in Russia.

This year you curated the programme of the Russian Showcase at the Golden Mask Festival together with Anastasia Pauker and Roman Dolzansky. It was noticeable that there were more independent productions this year than in previous years. Is this a trend you have noticed?

And what about Ugol in Kazan or 18+ in Rostov-on-Don?

Sure, there are some of these theatres outside Moscow and St. Petersburg. But I can almost count them on one hand. In contrast, there are about 2000 repertory theatres all over Russia. The “Russian Case” 2019 was very experimental and gave a very special view of Russian theatre. The most common forms are still productions of classical plays in outdated aesthetics at a state theatre. But I hope that in the future independent theatre will become even more popular.

You said that the number of independent theatres is growing. Why is that?

For one thing, there are a lot of theatre universities in Russia that fire new directors and actors every year. We have a lot of theatres, but the positions there are filled for many years. Secondly, many people from the arts sector don’t trust the government and don’t want to be dependent on it. So they prefer to work in independent structures. And you can’t freely choose which projects you do at a state theatre … Theoretically, all theatres are free in their decisions. But some of them are afraid that certain projects will not be liked by the government, and then a kind of self-censorship takes effect. There is perhaps another reason why there is more independent theatre today. In the 21st century, theatre naturally takes place in galleries or somewhere in the urban space and not in the classical theatre space. It has become much easier to set up a project somewhere. In the past, you needed a space first. In Soviet times, it was unthinkable. In the 1990s, independent theatre almost only took place in small black box theatres or peepshow stages.

You say that the theatre universities put new people on the market every year. But they train more classically and don’t necessarily teach how to make theatre in an urban space. Or are they all lateral entrants?

The people who make independent theatre in Russia have mostly been to theatre schools, but they have, as we say in Russia, been in the last bench. They always clashed there and were not considered good students. Dmitri Volkostrelov from teatr post is a student of Lev Dodin. Dodin is the main representative of psychological theatre. Volkostrelov is the main representative of post-dramatic theatre. During his studies he was constantly in conflict with what was being done at the university and what really interested him. Other examples are Alexey Yershov and Maxim Karnaukhov, the makers of “Teatr. Na Vynos”. Yershov was a student at the academy in St. Petersburg, but in the first year he flunked out with Maxim Karnaukhov. They then thought, why do we need the education? Do I really want to be part of an institution? What we really want to do is just theatre, magic, strange things. What do we need for that? We just need people and some place. We do it here, on the street with random people. The third example is Vasya Berezin from Moscow. He has a diploma of directing and acting from GITIS, but in the time of training he did everything wrong. He did not do student productions, but only crazy things. He spent his time on the streets, made friends with street artists, discovered the city. You see, many of these most interesting independent theatre makers came out of the institutions, but they chose the way out of the grip of these institutions.

When you look at these independent theatres, can you describe a trend or themes or aesthetics?

It’s really hard to name a general trend. The plays are usually very short. They often have few actors, are not static but dynamic and often take place on the street. The independent theatres usually do not use play texts. If they use text, it is improvised text, stand-up or text developed by the theatre people themselves. The stage and costumes usually play a secondary role. Most of the time, only video and sound are used in indoor projects.

People like Dmitri Volkostrelov or Sergei Chechov work both in independent structures and in state theatres. Is this simply for economic reasons?

I talked to some artists about this and they answered in this direction. If the offer of the state theatre is good for the collective and they don’t have to make any compromises, which is almost impossible, then they work there too.