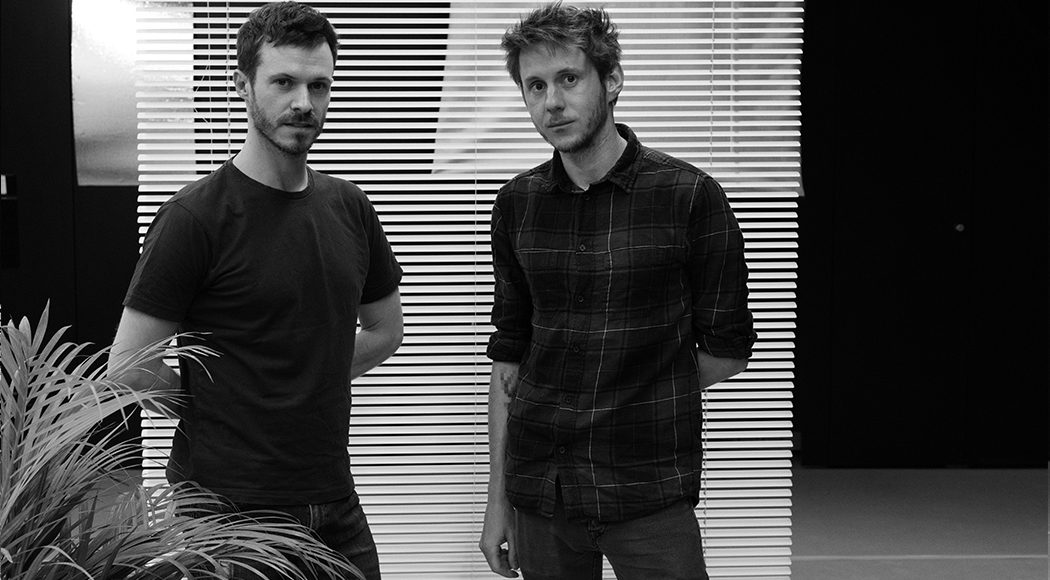 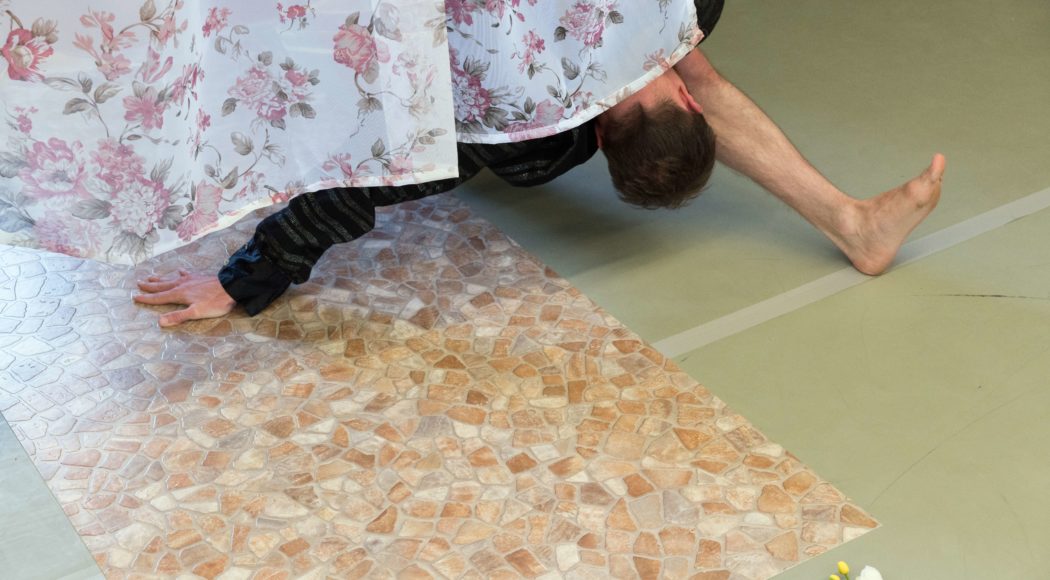 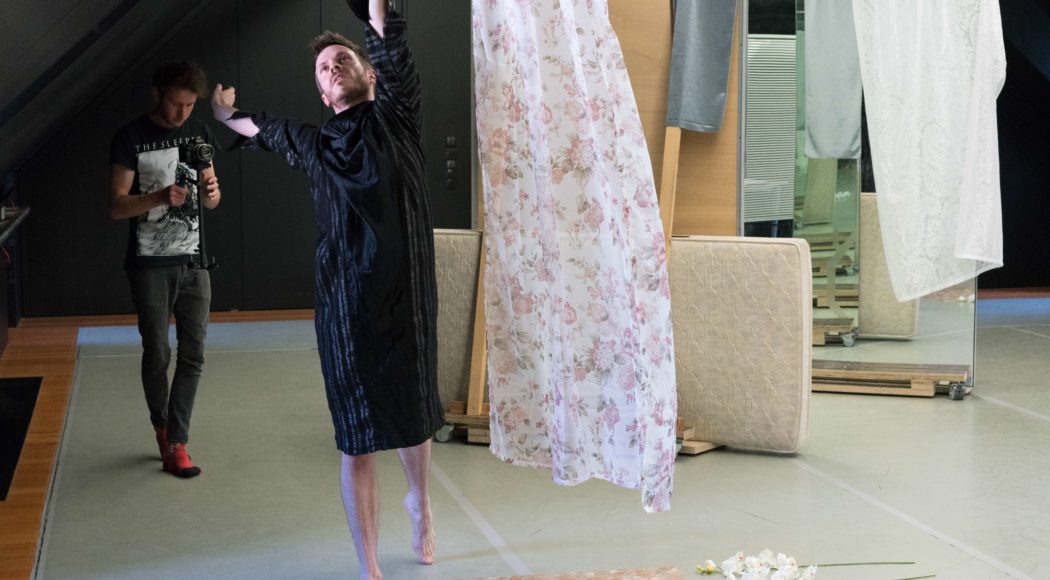 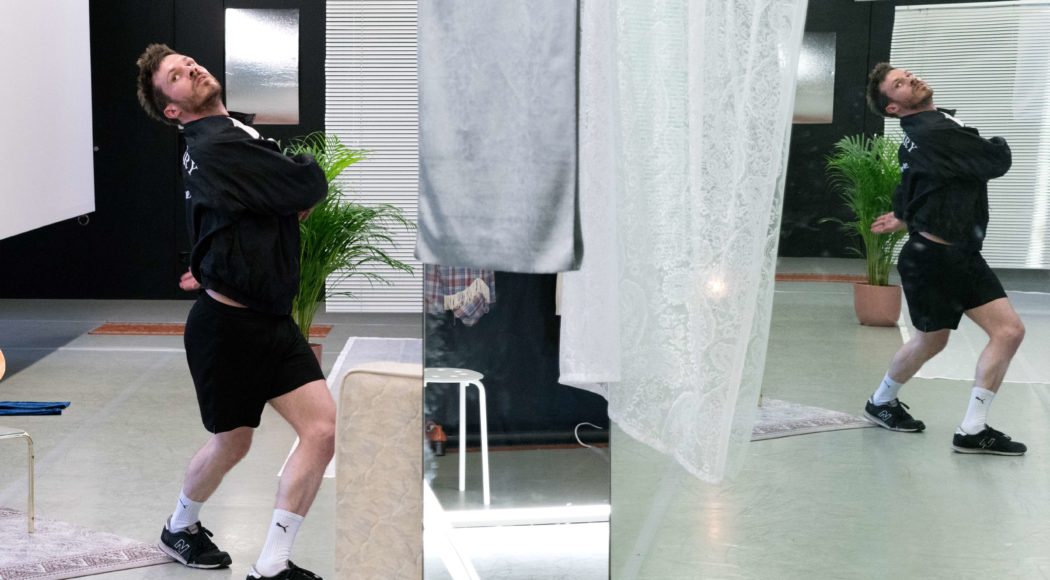 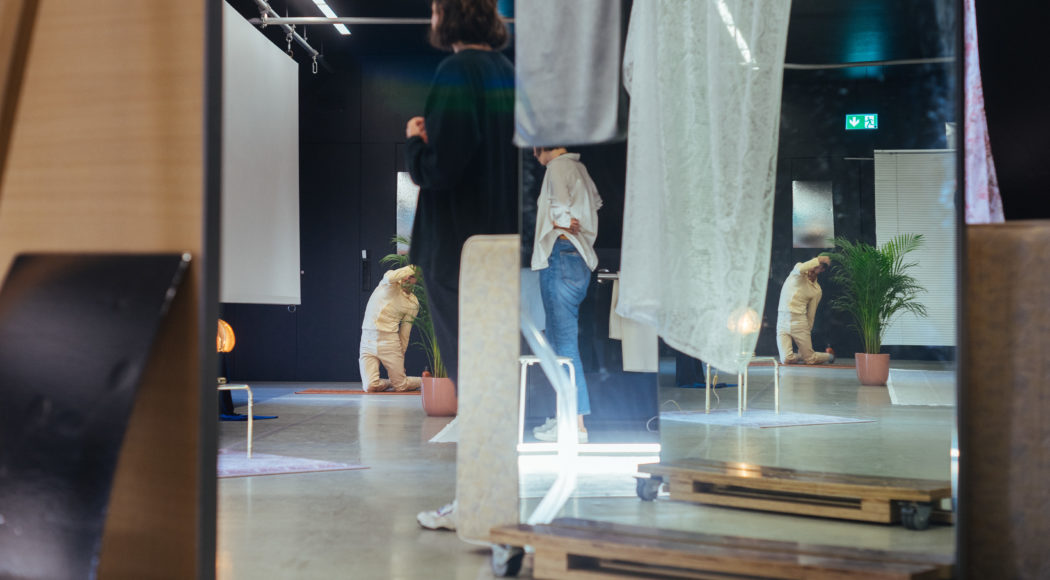 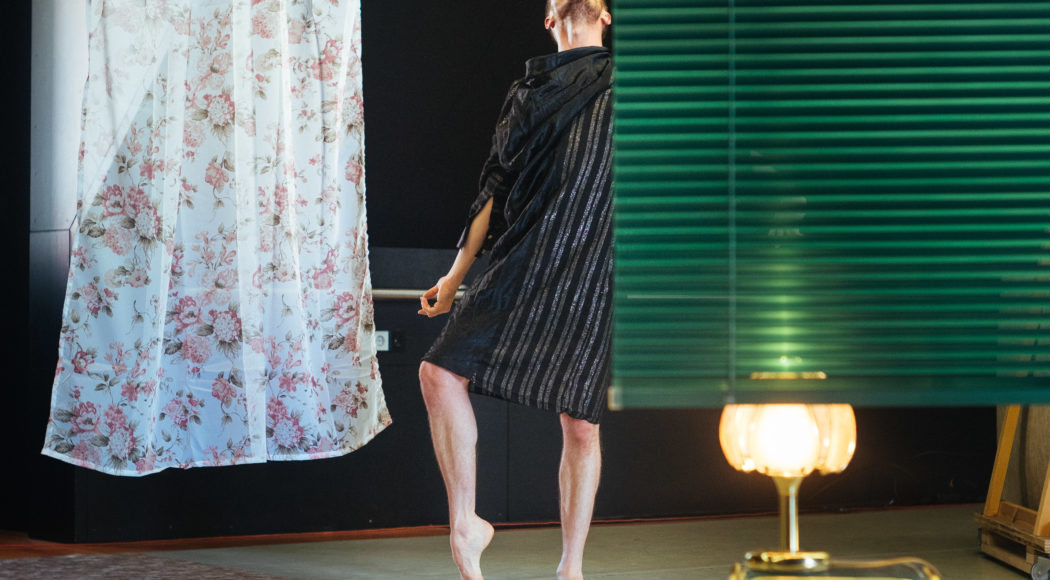 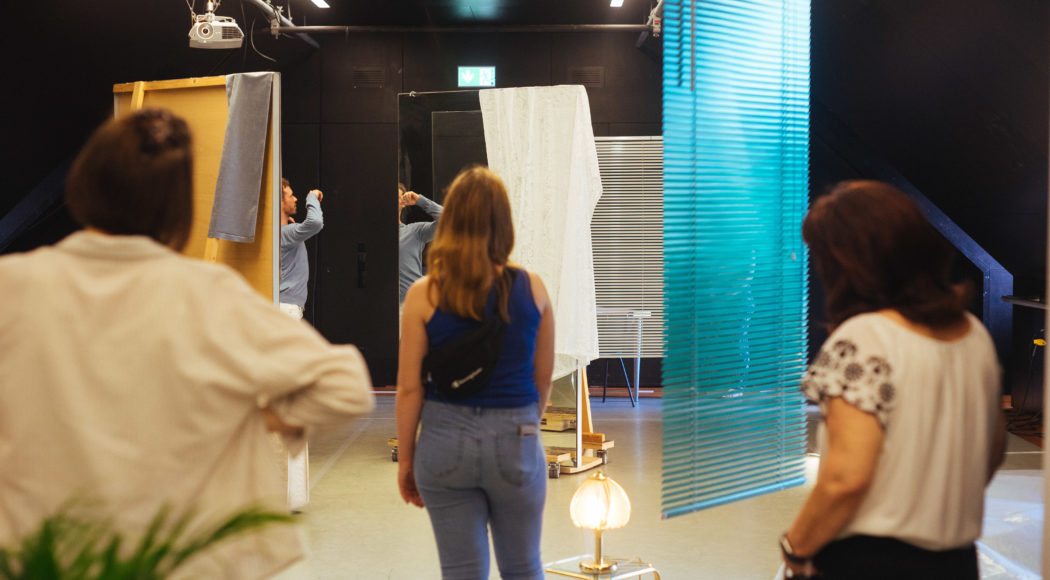 In his work as a contemporary dance artist, Isaac Spencer has often been met with the same question; what is contemporary dance? Taking this question as a starting point to research the audience’s perception of his work, he teamed up with the visual artist Franz Ehrenberg to investigate the differences and intersections in their artistic practices in contemporary dance and fine arts. They began their research by introducing their creative processes to one another, sharing work samples, and interviewing each other about their urgencies as artists. Isaac was invited into Franz’s atelier to witness how he creates his paintings and Isaac shared with Franz his dances in the studio. By identifying where their working methods intersect, they experimented with creating different spaces in order to test how the viewer interacted with and experienced their work. Over the course of the residency they met reference groups from SKD and a volunteer from Volkssolidarität several times, incorporating their feedback into the creations. Isaac and Franz focused their efforts on the visuality of dance and created a set in which they had the possibility to test the viewer’s perception of space and movement. They chose objects, textures, and colors that invited the viewer to form associations with their materials. By combining elements of their respective artistic practices, they collaborated to create live performance situations to research the reception and participation of the viewer.

Isaac Spencer is a dancer, teacher, and choreographer living in Dresden. He earned his BFA at the Juilliard School and then joined Hubbard Street Dance Chicago. In 2006, he moved to Stockholm to join Cullberg Ballet. After freelancing in Berlin he was invited to dance with GöteborgsOperans Danskompani for the season 2013/14. Since then, Isaac is an independent dance artist in Dresden and continues to dance and perform in his own productions and with others. He is on the artistic panel of MARC artistic research center in Sweden and a member of the Villa Wigman für TANZ e.V. in Dresden. Isaac is teaching ballet, contemporary, mentoring, and staging repertoire for companies, and university programs. In 2017 he created the solo “the heart of the matter” as part of the Tanzfonds Erbe project “Bautzner Strasse 107, PAST PRESENT FUTURE” initiated by the Villa Wigman für TANZ e.V. in Dresden. That year he also created “BLEIB SAUBER”, a performative installation in public space about crystal meth addiction as part of Kulturjahrsucht. In 2018, he created “MESH” for the exhibition “Bauhaus und Amerika” at the LWL Museum für Kunst und Kultur in Münster.
www.isaacspencer.com

Franz Ehrenberg studied Fine Arts at „Hochschule für bildende Künste Dresden“ with Prof. Christian Macketanz and Prof. Hans-Peter Adamski. After his diploma he was a Master Student with Prof. Ralf Kerbach. He currently lives and works in Dresden where he also created video installations for tjg. theater junge generation. His paintings have been on display in exhibitions in Leipzig, Berlin, Dresden, Frankfurt a.M., Wismar, Karlsruhe and Budapest.
www.franzehrenberg.de