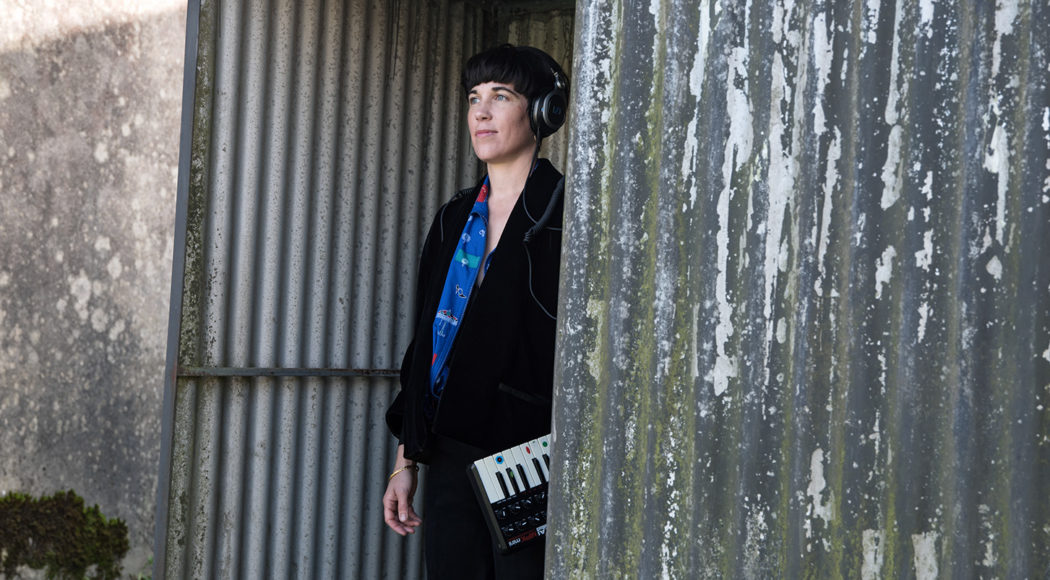 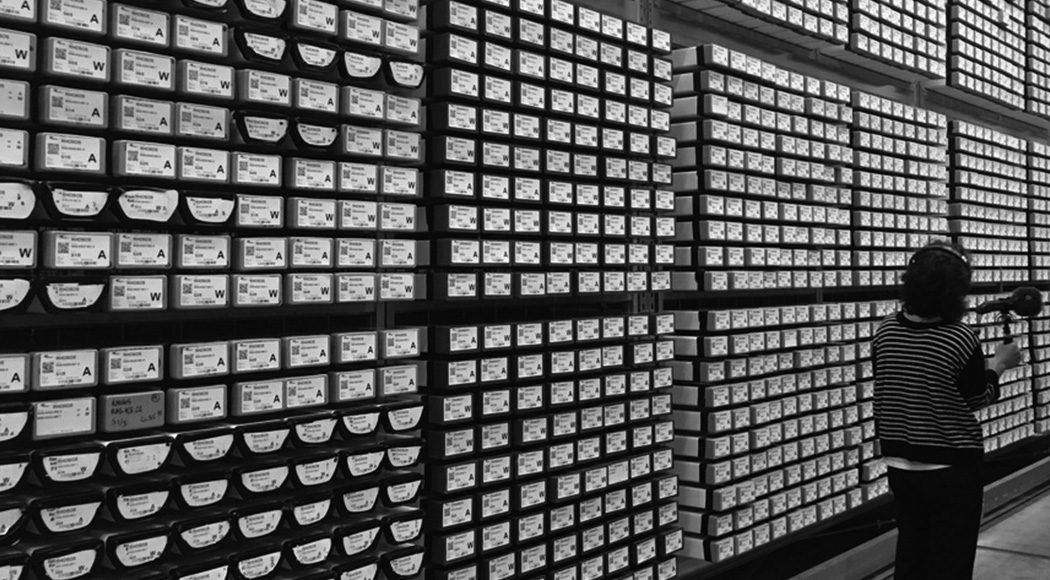 What is your project about?

A conversation between Anne Kropotkine and Marie Guerin:

Marie Guerin: The recordings are heard “the sounds of the soul”, said Thomas Edison. Led by my interest in early recordings, I came across the “Lautarchiv”, archives born in 1915. In German camps, prisoners of war were recorded singing in their native language as part of an initiative led by the linguist Wilhem Doegen. In the middle of Algerian, Tunisian, Ukrainian and so many other songs, I discovered a Breton one, which is the language of my ancestors. How can I – 100 years later – re-appropriate for myself these worldwide folk songs? How can one take over the recordings of the linguists and transform them into a music suitable for the 21st century? Can we still follow these prints? Where do they lead us to on the ground?

Anne Kropotkine: “Sur la piste de Sadok B.”/”On the Trail of Sadok B.” is a story told through sound, interviews, archives and music. It is radio trip, an investigation, an adventure across Europe and Africa, in which archived material is repatriated to its home country Tunisia, involving one of the earliest recordings of Tunisian folk music. A coming together of Tunisians, singers, musicians, poets, collectors and an ancestor, Sadok, returning home through his voice, the voice recorded in a prisoner-of-war camp in Germany one hundred years ago.

Marie Guerin: I am playing the electroacoustic music, this so-called “musique de support” which was born a few decades after the first sound recordings. I have been working for years on the concept of sound and archiving banks. In my artistic work, I re-use these inventories and audio collections. Originally conceptualised by researchers (linguists, song-hunters, anthropologists, …), I divert these “scientifc” sounds banks for musical and creative purposes. That way, what I question in my art and my compositions is the idea of using an actual touchable support (the disc itself) as well as the idea of leaving a print in the collective memory. A century later, with “même morts nous chantons”, I begin a dialogue with these recordings in a kind of alchemy mixing electroacoustic manipulation, archive and radio feature.

Anne Kropotkine: My work is situated between archive and creation, between the historical approach and the artistic and documentary approach, between research and the transmission of knowledge, between the written and the oral, between academic writing and the exploration of another language, with sound as a common thread.

Your first three thoughts on HELLERAU?

How would you describe your way of working?

Marie Guerin: I’m a “musicienne-mélangeuse” like said Pierre Schaeffer. I’m working on our shared audio heritage, of its medium and the traces left by these media. My music ranges from radiophonic grammar to “musique concrète”, from documentary poetry and electroacoustics. Coming from the world of documentary reporting, I try to adapt the radio documentary narrative to the stage. Convinced of the power of the voice and the strength of the soundscape and of that raw material, which is picked in the real, I wish to move radiophonic feature beyond classic.

Anne Kropotkine: I am radio producer, creator of sound art, radio documentaries (features), author, researcher. My practice consists of exploring archives, listening to recordings, recording and collecting voices in the field and bringing them to life and sharing them on air or through various sound devices. My work – often as a collective – takes the form of radio documentaries, narratives, reports, installations or sound trails.

www.marie-guerin.fr
www.anne-kropotkine.fr
With the kind support of the Institut français and the French Ministry of Culture/DGCA. 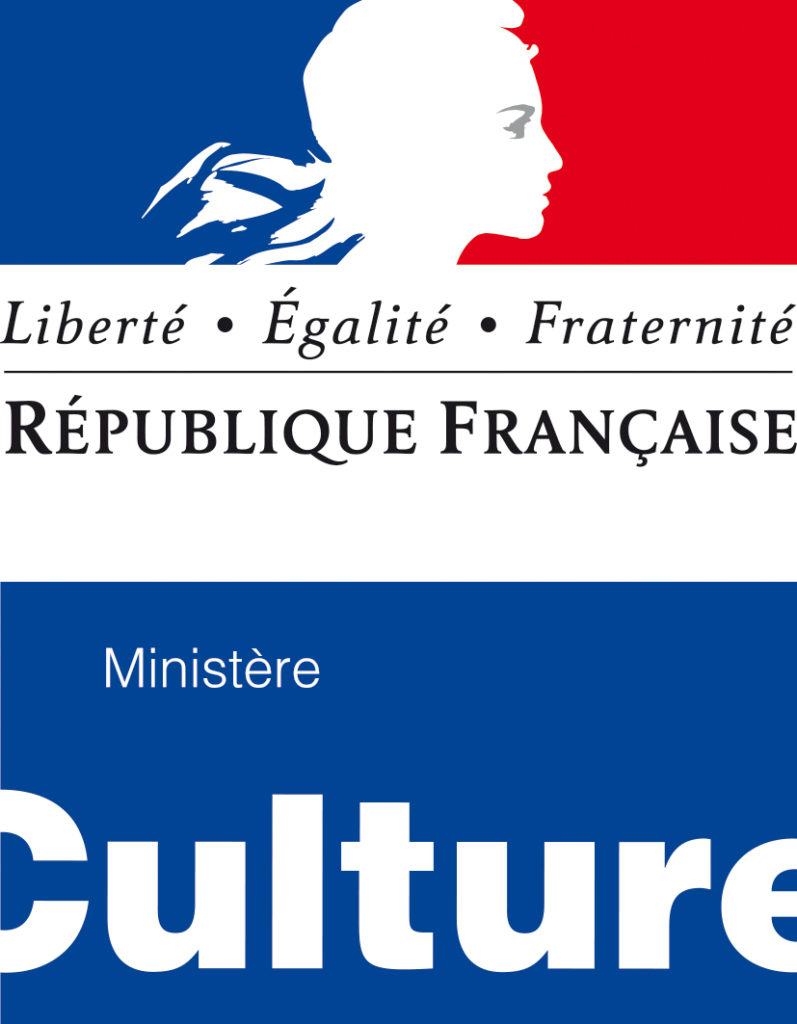