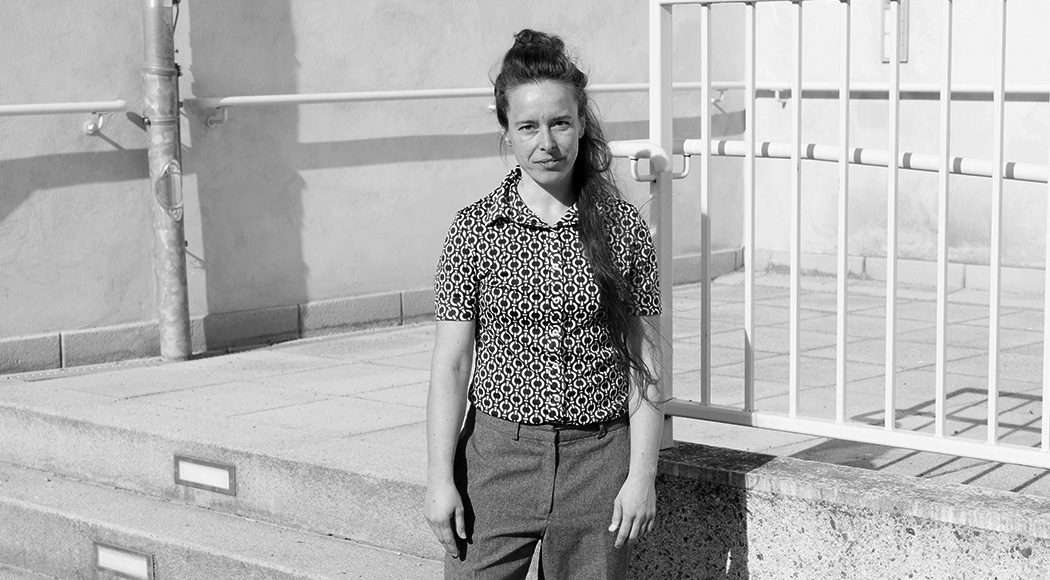 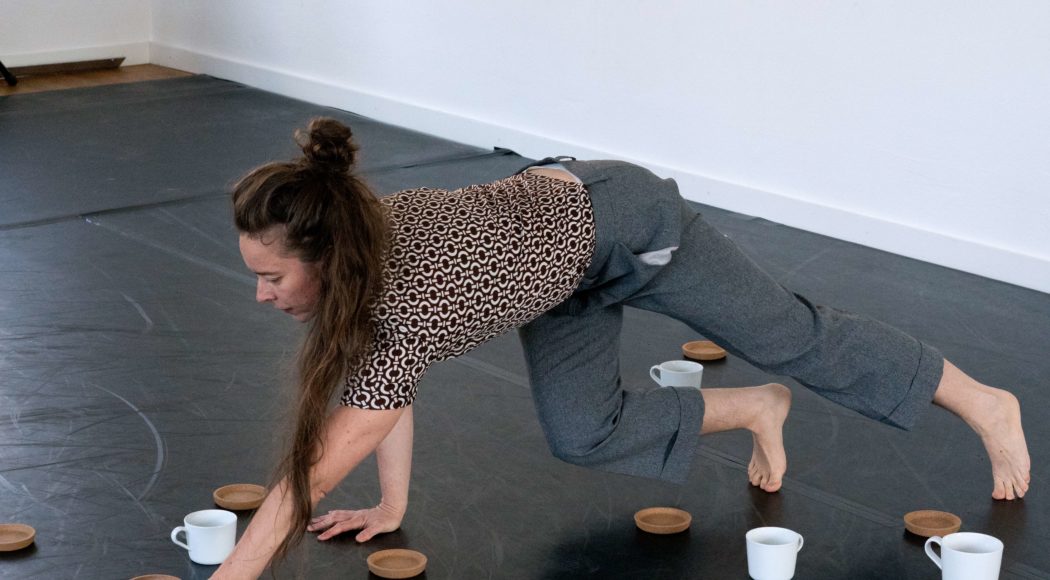 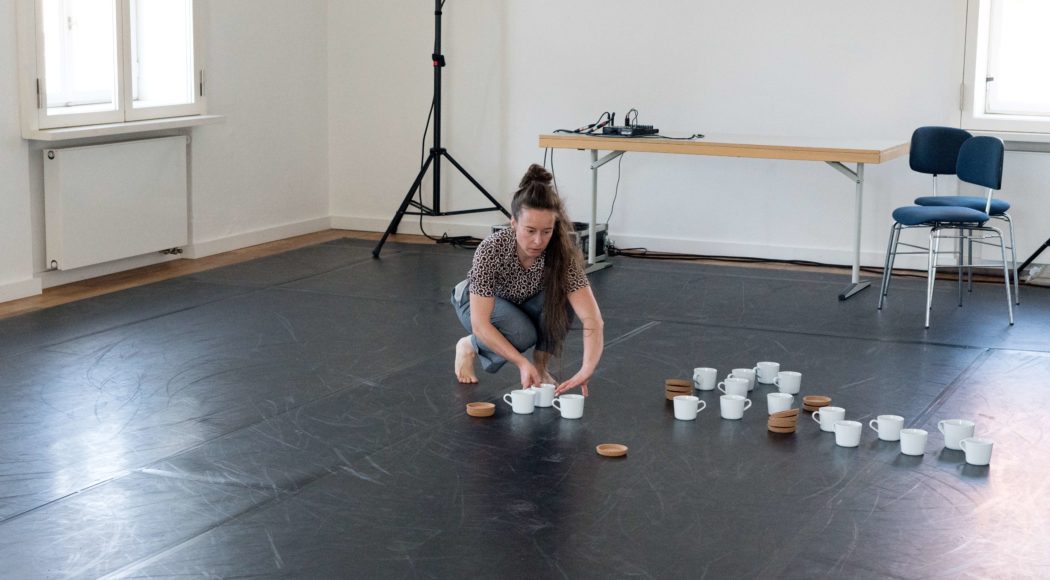 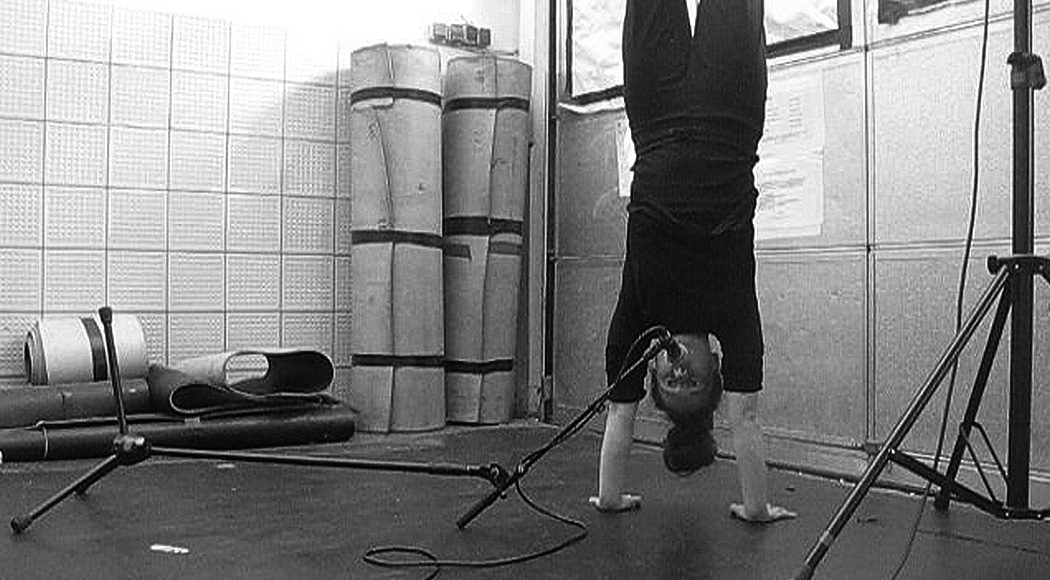 What characterizes networking structures? What role does interpersonal communication play and how is it influenced? How do simultaneous common movement qualities and movements that are identical in shape differ, based on synchronization as a means of communication? How does this affect the dancing and acrobatic movement language? And what would mobility be without a superior control centre and thus the infrastructure of traffic lights? Starting from the fascination of complex, multidimensional, dynamic, heterarchic and collective networking structures, Lotte Mueller explores their characteristics in order to develop analog connections and transform them into performative experimental arrangements.

Lotte Mueller researches at the intersection of contemporary circus and contemporary dance. With her pieces, she creates spaces for dealing with socially relevant themes and psychological behaviour patterns, whereby the humour of the tragic builds a bridge to the audience. Her works have been invited to international festivals such as At.tension and have received several international awards, such as at the Tanzhaus Zurich or at ‘Das beste Deutsche Tanzsolo’ of the euro-scene Leipzig. Her works and collaborations have been shown at HAU Berlin, Prinzregententheater Munich and HELLERAU – European Centre for the Arts. In addition to her artistic work, Lotte Mueller is coordinator of the Federal Association of Contemporary Circus. With the M.A. Choreography as a scholarship holder of the Studienstiftung des deutschen Volkes she specialized in postgraduate studies in circus dramaturgy in Chalons-en-Champagne. Before that she completed her training in contemporary dance and a specialisation in acrobatics and equilibristics in Toulouse.