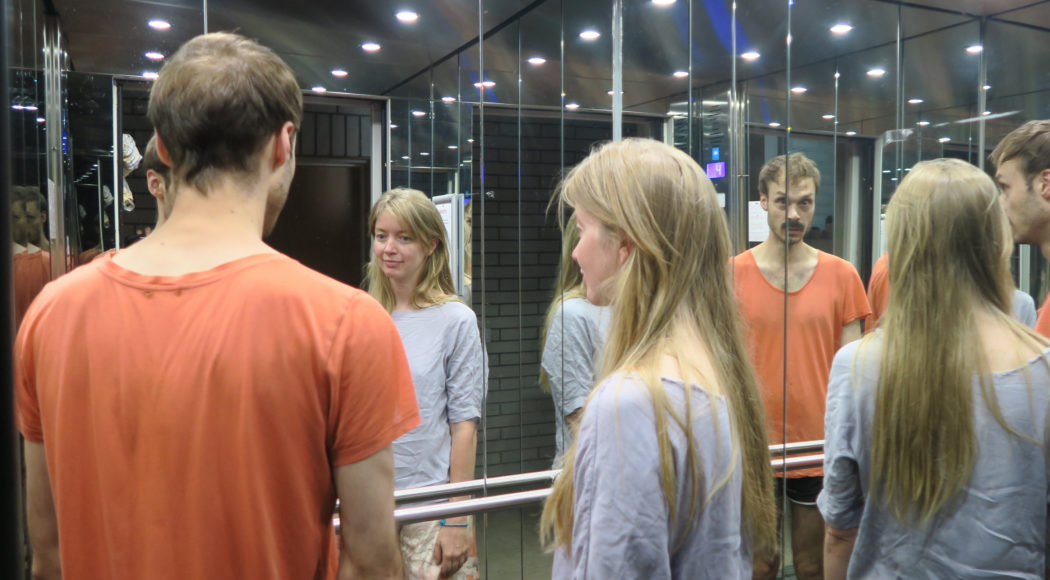 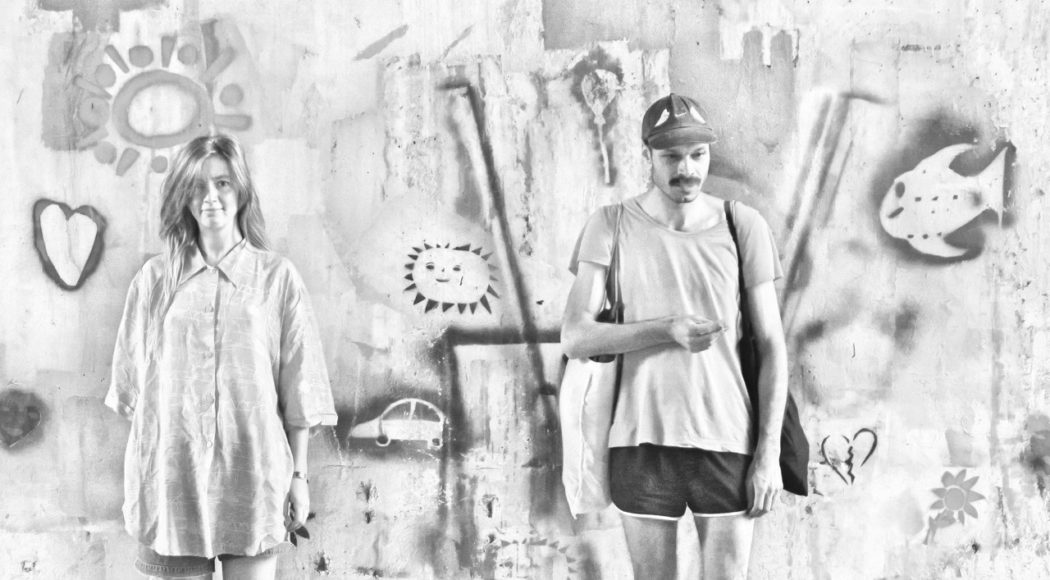 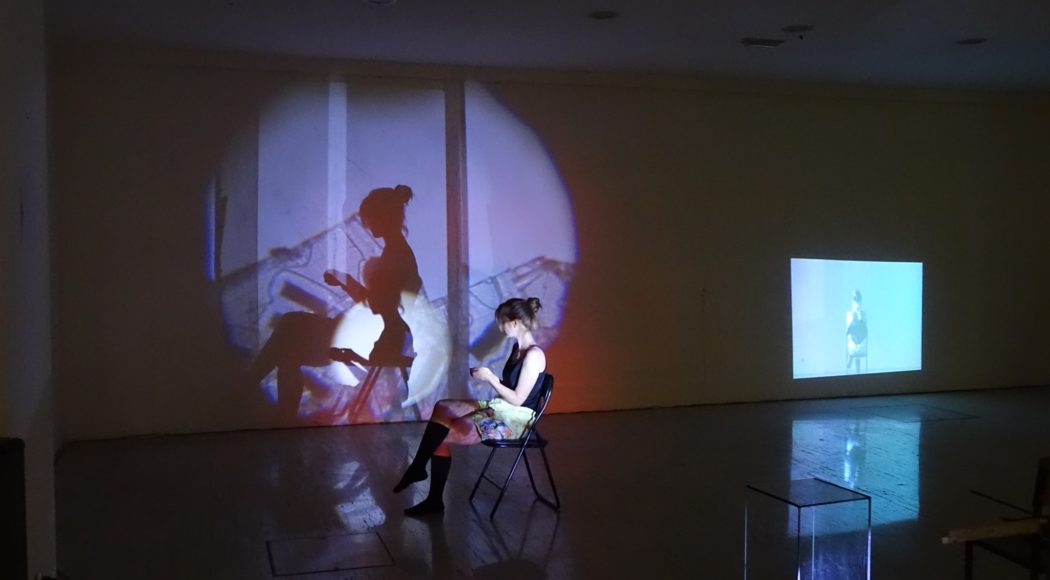 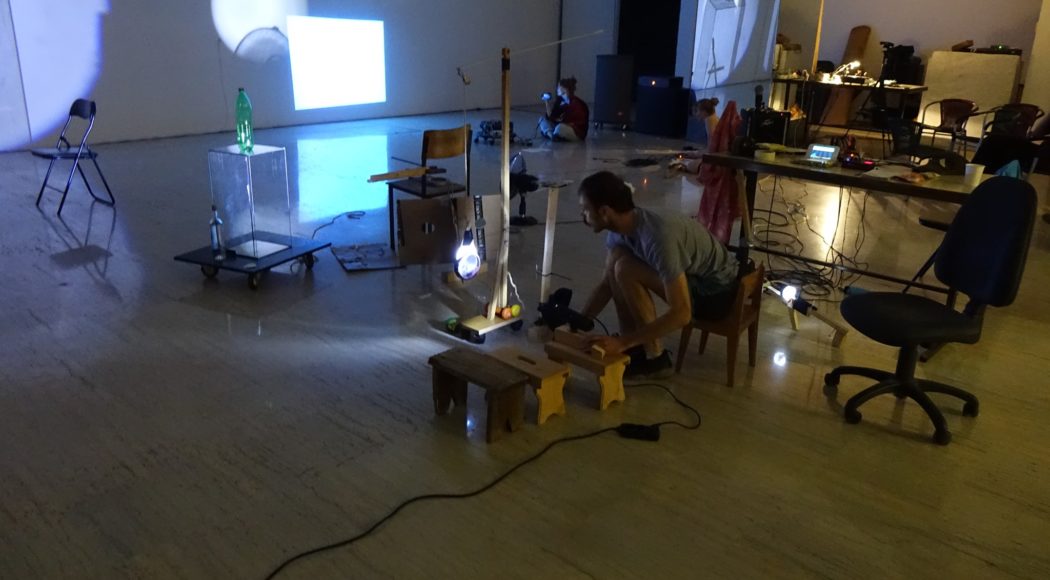 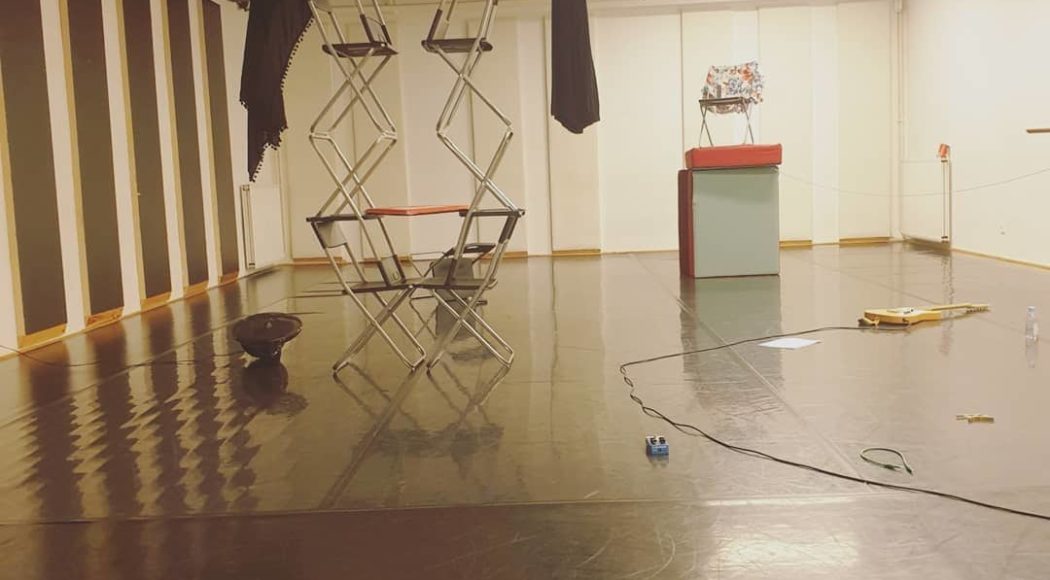 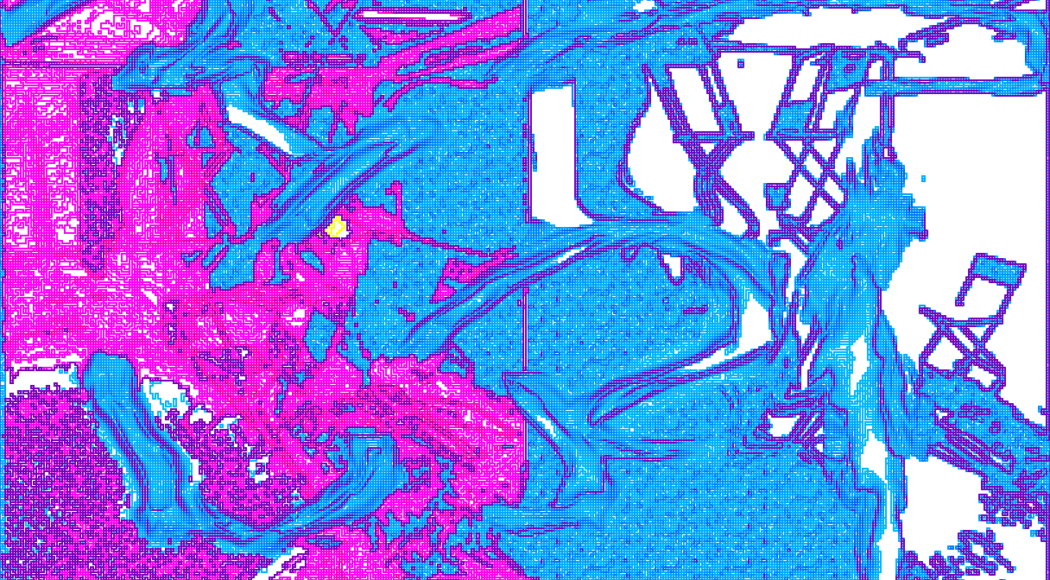 Hello I am Sailor. I am sailing the waters of STATE. Sometimes there are masses of lands. These are either: HEADS or HANDS. Everything else is: BODY of WATER. the HEAD and the HANDS want you to think this body is FIXED but it is not It is UNFIXED which doesn’t mean it is BROKEN it just means it is in FLUX There are lots of things in this FLUX like heart soup blood fish whatever but mostly MOLLUSCS Or SNAILS You get the idea INVERTEBRATES Which priced the body. I mean really they ooze out of it, before it, aka space time. Space time oozes out of the objects we precede. It is tempting to always gravitate to those parts of ourselves that are used to the enjoyment of power. But let us try to stay with this oozing body, to give it a temporary shape, to allow it be contaminated with its environment, other life forms, objects, ideas, bits of paper, etc. Sailor needs to stay out on the EDGE. Sailor needs: A reverse-engineered way to SAIL THE VOID.

Sailor_log: the third ocean was and is a research by Caroline Beach and Markus Stein conducted on the precarious waters of contemporary performance this time in Ljubljana, Slovenia with the support of TANZPAKT Dresden, EN-KNAP, and HELLERAU. So what is it about then? Not so much about having a boat. More about the schizophrenia of the body itself that is constantly torn between representations of the personal, interpersonal, and political. Slavoj Zizek, a Slovene by coincidence, proposed that fascism posits itself a body, identifying one part of society as the ‘head’ and another as ‘the hand.’ In order to explain the dysfunction of this organism it must project its weaknesses onto an ‘other’, or a parasite. How to avoid this projection? To re-structure desire around something other than wholeness? To other oneself and live with the stranger in your skin? These questions seem pressing as waves of nativism and nationalism sweep nations of various ages and mythologies. We began with ourselves. We both have very different artistic practices: Caroline hails from choreography and songwriting and Markus from DJ’ing, Net Art, and painting. But we both can agree that formats and mediums are secondary to trying to engage with the idea at hand. Instead of trying to find a common language, we tried as much as possible to let our impulses and outputs meet each other head on. The result is not a harmonious output but an organism where dissonance is given a seat at the table. The individual elements are still visible but the accumulation is new, a new language: we call these languages third languages. In order to write these third languages we practiced a kind of radical sampling.  We took existing material (sound, visuals, text, objects) and cut things up them up, mixing them together in new ways or allowing them to mix themselves. As much as possible, we worked with further generations of this initial material. In this way, the work itself stems almost completely from our time in Ljubljana. In order to keep track of these experiences and to search the mind of the other we decided to keep a blog which you can also explore here: swimmer.hopto.org/enabled/index.php?id=sailor_web. Radical sampling is a pretty non-hierarchical process. In this piece we are both Sailor, both separately and together. One Sailor finds instruments important in order to build imaginary landscapes that perform basic emotions and movements, adding body to a skeleton. The other Sailor is more concerned with discovering the body of space itself, cutting off various heads and hands in order to dissolve the state. But in both cases, the image loses its body and approaches death. We found ourselves in a radio station in outer space that never plays Sailor’s favorite song. Still, we are not disheartened, on the contrary: we are salt-fresh and giddy for the next voyage out on whatever seas may come.

Caroline Beach is a Texas born, Dresden based choreographer, performer, dancer, musician, and well-rounded nonsense person. She has made work for proscenium theaters, non-proscenium theaters, dance universities, festivals, galleries, off-spaces, the undersides of bridges, various basements, bars, the Internet, and most recently, her furniture. Her work is interdisciplinary in nature but finds its roots in the lived experiences of the body. She is interested in making process-based art that reveals the complex ecologies of both humans and non-humans, the mathematical logic of absurdity, and the profound empathy that can be found through rituals of failure. She holds an MA in Choreography from the Palucca Hochschule für Tanz Dresden, collaborates frequently with other artists, and writes songs for adults who refuse to climb down from the tree.
www.carolinebeach.com

Ernst Markus Stein was born in Mittweida. He studied art at the Kunstakademie Münster and at the Universität der Künste Berlin, where he also absolved a Master under the direction of Lothar Baumgarten. He is a founder of the DIY Church Radio, is a co-director of West Germany, and curates and helps support the Berlin, Zentrum Der Netzkunst. He has performed at Transmediale and Cosmosmose Festivals, and has produced numerous works for radio shows and galleries. He works often under his DJ Moniker ‘DJ Schlucht’. Stein’s work encompasses paintings, sculptures, digital and analogue drawings, net art, sound, radio plays, graffiti writing, fairytales, performances, installations, photographs, textiles, conceptual art, and animation. Despite his artistic expression being so eclectic, all of his works have a strong recognition value. He speaks in many tones, but always with one unique voice. This voice can be recognized throughout his oeuvre as it tells stories about the human condition. He lives and works in Berlin.
jollo.org/LNT/home/ShlucHT

www.villa-wigman.de
www.tanzpakt.de
Under the patronage of the City of Dresden, Office for Culture and Monument Protection, the association Villa Wigman für TANZ and HELLERAU – European Centre for the Arts cooperate in “TANZPAKT Dresden”. Funded by TANZPAKT Stadt-Land-Bund with the support of the German Federal Government Commissioner for Culture and the Media, the Saxon State Ministry for Science and the Arts*, and the City of Dresden. With thanks to the Volker Homann Foundation. *This measure is co-financed by tax revenue on the basis of the budget approved by the Saxon state parliament.