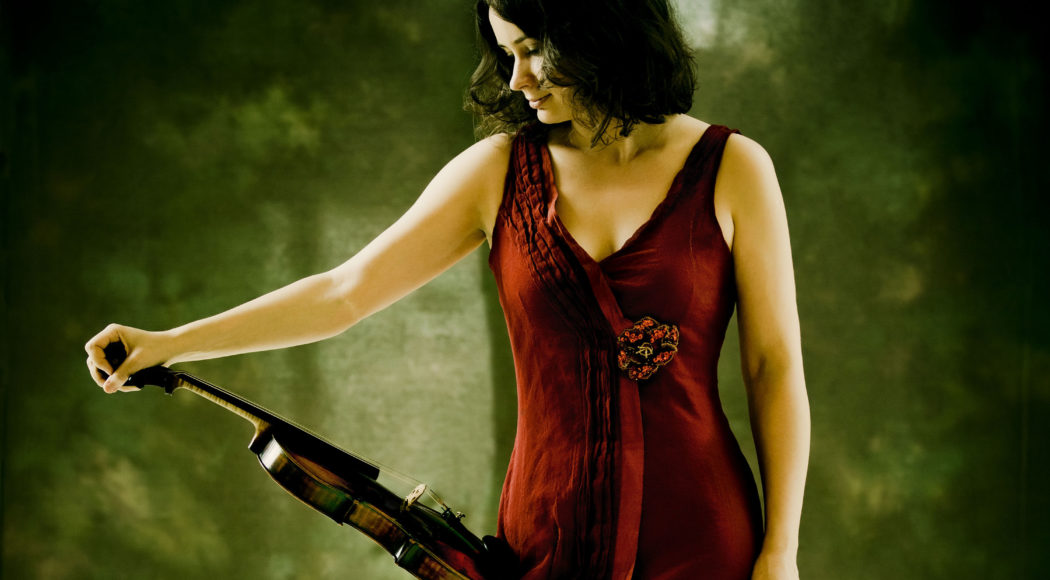 Art is always a child of its time. Bach and Bruckner wrote out of divine certainty. Haydn created a counter world to the chaos and misfortune of the world. Beethoven composed in the hope of the new age of world brotherhood. But what about us? What does art have to say to our time? Our time is facing an unprecedented threat of global warming. Many people, and above all many powerful people, refuse to believe this. But our best scientists say that warming will lead to the self-immolation of the planet without any countermeasures. And the countermeasures taken so far are halfhearted and insufficient. the droughts, famines, state collapses and mass migrations that can already be observed are only a weak prelude to what is to be expected in the coming decades: Whole continents are threatened, resource wars will continue to spread, millions of people will set out on their travels, and perhaps there will be an end to civilization and the world as we knew it… How can musicians express their dismay at these conditions? Since the Middle Ages, the “Dies irae” has been the musical expression of the end times, of that “wrath of God” that is unleashed in the Last Judgment. Galina Ustwolkskaja composed a contemporary version the “Dies irae” in 1972/1973 while still in the old Soviet Union: The piano beats brutal, dissonant clusters, eight double bassists repeat suffocating phrases – they look like birds of the dead. At the centre is the wooden box invented by Ustwolskaja, which can be handled with a hammer. This hopeless and desperate music of fate is the centrepiece and the highlight of my program. It begins with Giacinto Scelsi’s ‘Okanagon’: monotonous, barren are interrupted by tam-tam rhythms, which, however, tire and die away again – the drought tolerates no more people. Can you hear the heartbeat of the earth? Is there anything else? These are your steps on earth – Jorge Sánchez-Chiong has turned them into soldiers’ steps. On the way to this Last Judgement, wars break out, symbolized in this program by Heinrich Ignaz Franz Bibers’ baroque battle painting “battalia”. Between the movements, two works are inserted that were created as a reaction to the Vietnam War: Georg Crumb’s string quartet “Black Angels” and, as a video, Jimi Hendrix’ guitar improvisation on “The Star-Spangled Banner”. All this hurts. The first movement of Michael Hersch’s violin concerto is an open wound, there is nothing to gloss over. Antonio Lotti’s Crucifixus stand for the path of suffering, on which redemption can no longer be expected from mankind. The improvisation on the 140th Psalm calls upon God as a last resort. To the climax, Ustwolskaja’s “Dies irae”, Scelsi’s “Anagamin” for thirteen instruments leads: a fearful, uncertain waiting to eerie, falsified, hardly changing sounds. How much time do we have left?

Patricia Kopatchinskaja’s joy of discovery and repertoire as a violinist, chamber musician and soloist ranges from baroque, classical, romantic and modern to world premieres. Beginning with her first climate concert in Berlin in 2012, Kopatchinskaja continues to expand her concerts through context and staging. The Hamburg project “Bye-Bye Beethoven” with the Mahler Chamber Orchestra challenged the frozen concert schedule, and has since been repeated in the USA and England. The recording “Death and the Maiden” with the Saint Paul Chamber Orchestra won a Grammy in 2018. The project “”Dies irae” was first performed at the Lucerne Festival in 2017. With a tradition dating back to the 16th century, the Staatskapelle Berlin is one of the oldest orchestras in the world. In 2009, the musicians of the Staatskapelle Berlin founded the “Orchestra of Change” and the NaturTon Foundation, for which they regularly give concerts and whose proceeds benefit international environmental projects.

Tue 09.06.2020 20:00
Dienstagssalon mit Max Rademann
Guest: Patricia Kopatchinskaja (MD) & Reto Bieri (CH)
In cooperation with the Dresden Music Festival
“Experience”-offer of the Dresden Music Festival for visitors from 16 to 30 years of age Rehearsal visit and talk with Patricia Kopatchinskaja on 08. 06.2020 13:00 – 14:00 hrs and concert visit at 20:00 hrs for 15 €
Registration to: besucherservice@musikfestspiele.com