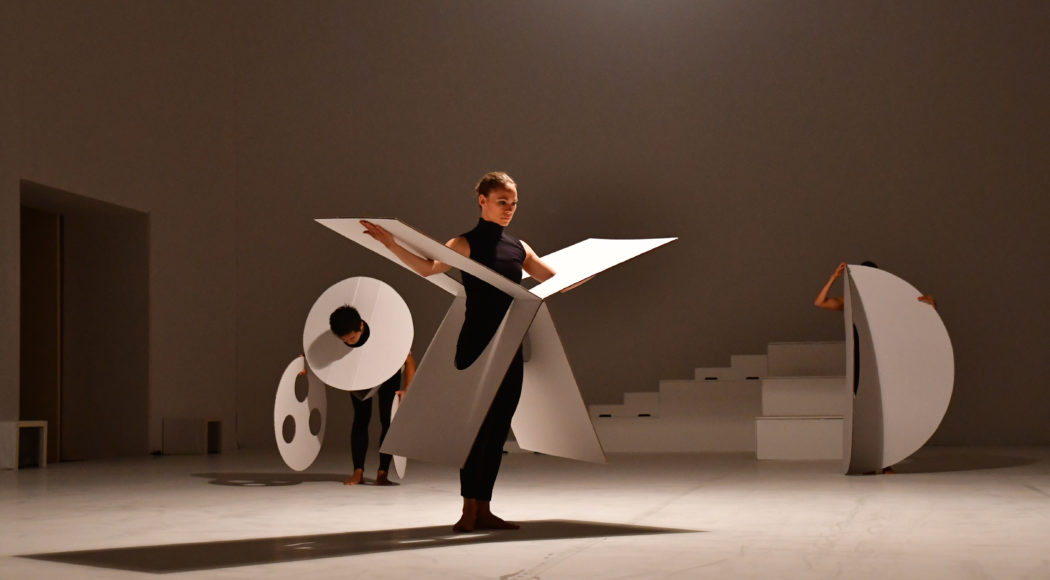 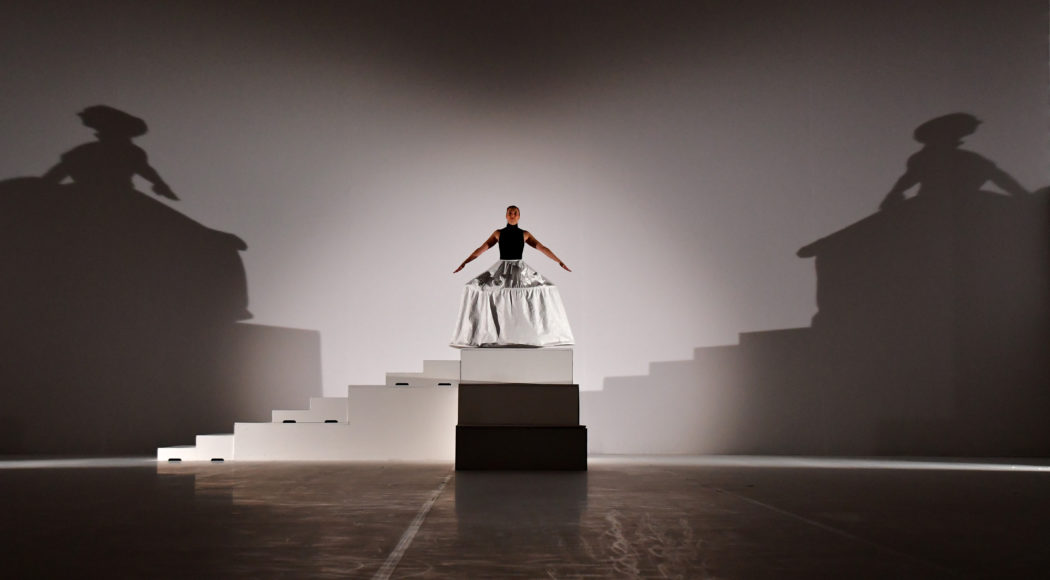 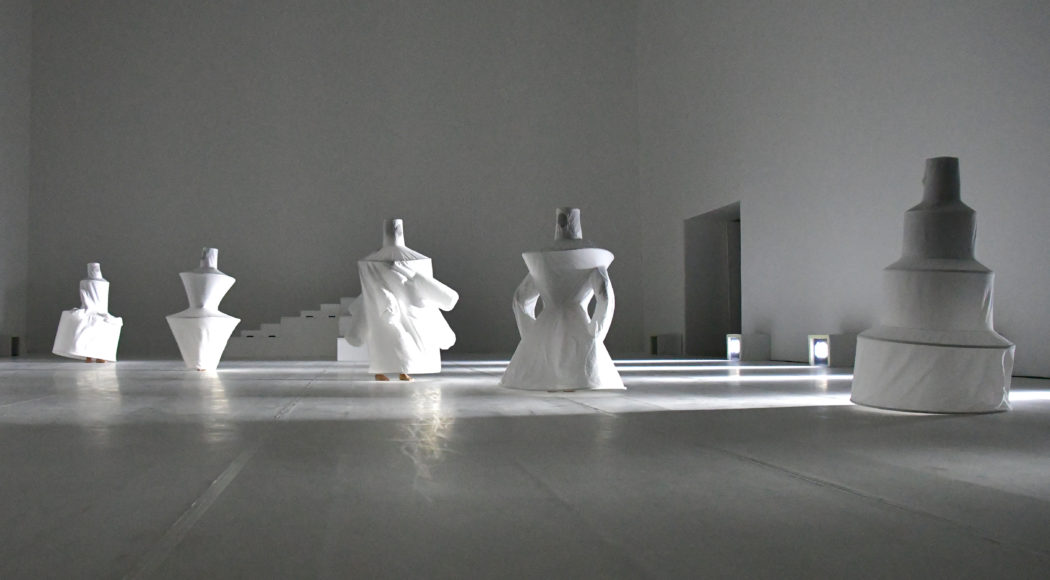 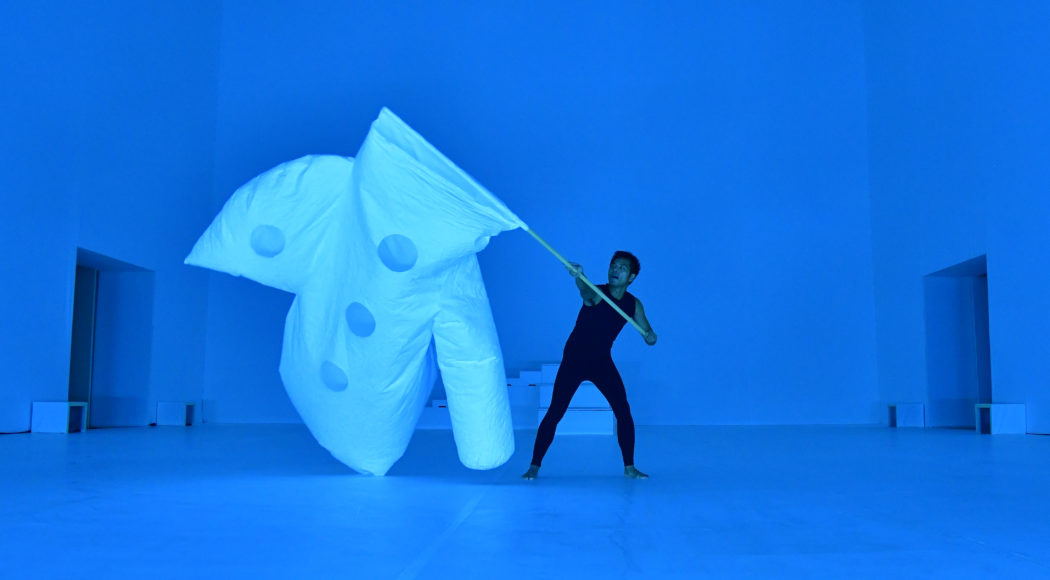 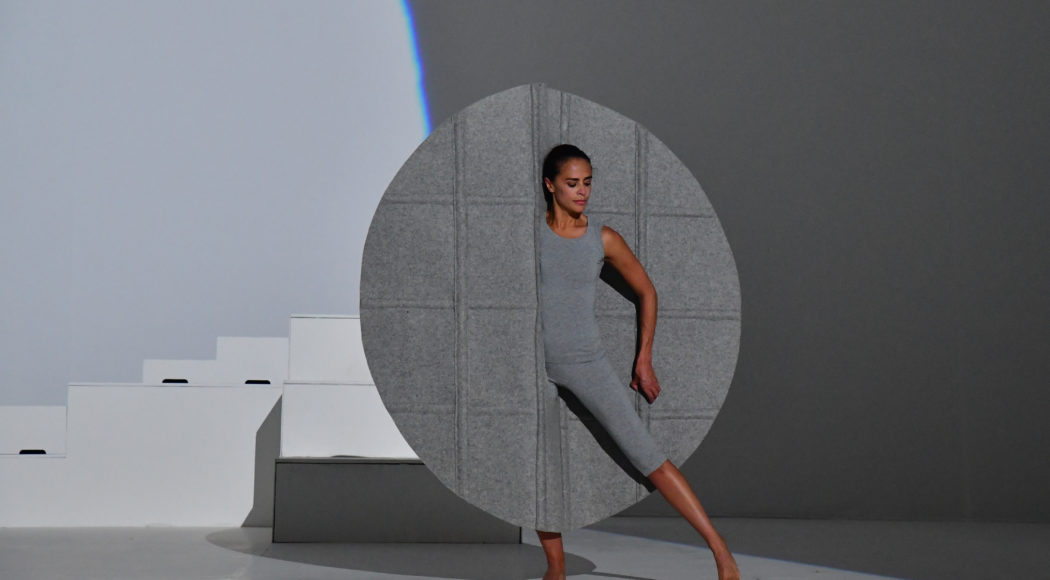 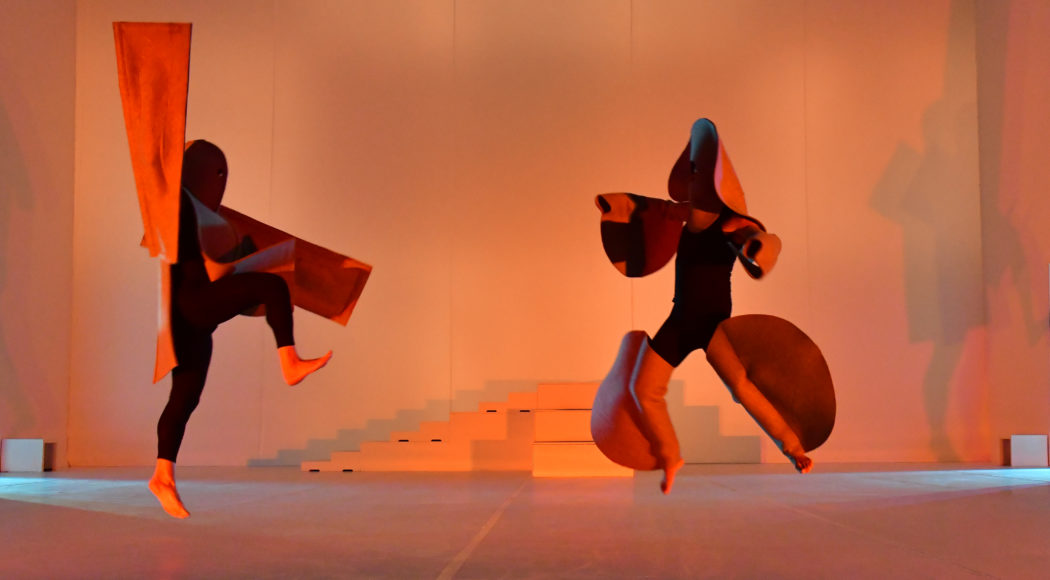 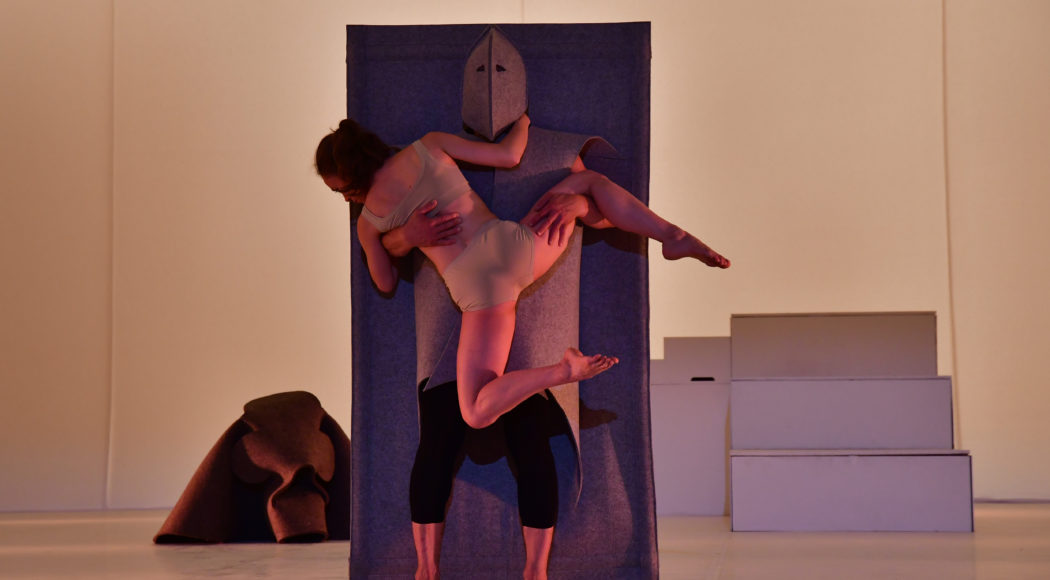 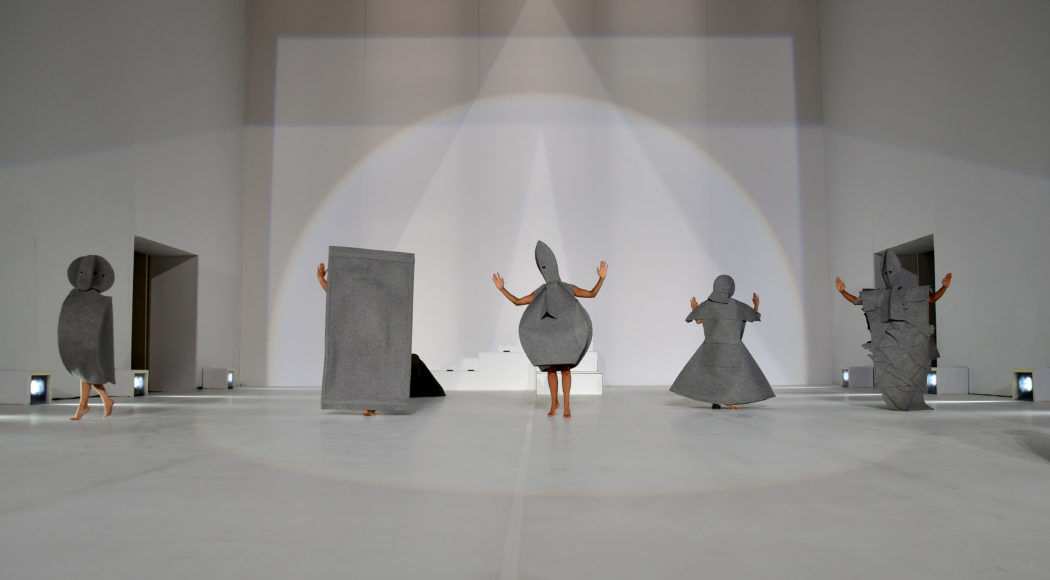 Supported by the Saxon State Ministry for Regional Development and the Cultural Foundation of the Free State of Saxony as well as the State Capital Dresden, Office for Culture and Monument Protection. This measure is co-financed by tax revenues on the basis of the budget adopted by the members of the Saxon State Parliament. 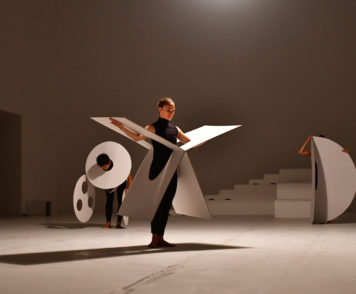