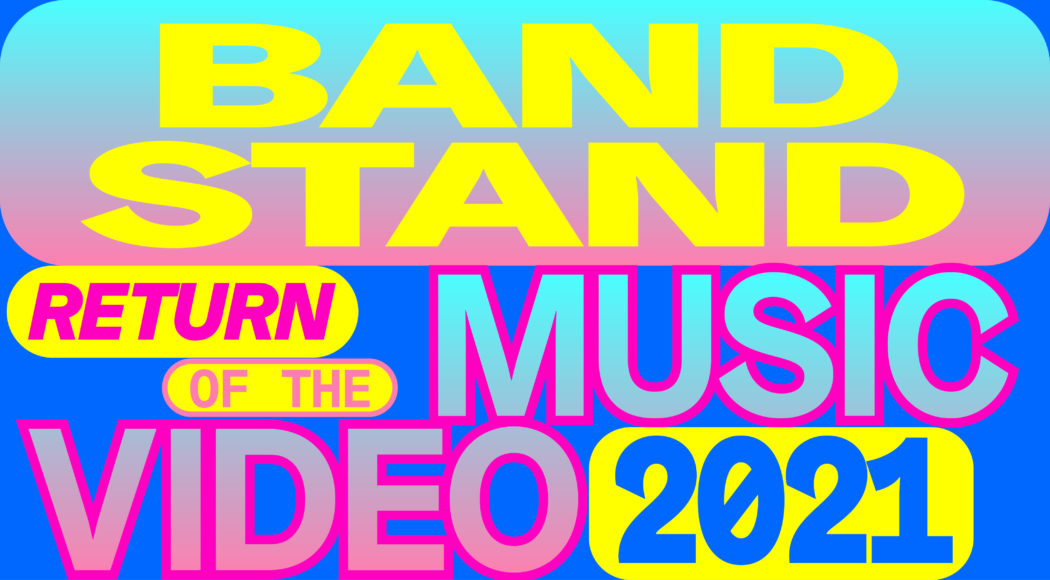 In 1979 The Buggles released their song “Video killed the Radio Star”. The video for this song was the first video on MTV – aired on August 01, 1981 at 00:01. On February 27, 2000 at 02:57, the video again achieved cult status: it was the millionth video broadcast on MTV. Are these numbers still interesting today and: Where is actually this MTV? Could you write songs like “TikTok killed the Video Star” today? Or “Instagram eats SPEX”? It might be interesting to see how MTV would have reacted to this C19 virus, which not only makes life difficult for the free, alternative and independent music scene and clubs, but also their survival. At least the MTV generation reacted well: Katja Lucker not only heads the Musicboard Berlin, she was also one of the first to draw attention to the foreseeable problems of the club scene in the spring of 2020 – and to act: As co-initiator and on the jury advisory board of the United We Stream initiative, she was instrumental in one of the most groundbreaking and successful projects, in which, among other things, Arte Concert developed United We Stream from a fundraising campaign for Berlin clubs – a global cultural platform and streaming initiative in the digital space. From Dresden, the club objekt klein a got one of the first coveted slots and, with the newly founded KLUBNETZ Dresden, was soon one of the motors that ensured the audibility and visibility of the club scene, which had been condemned to silence, in digital as well as political space. In April 2020, together with Katja Lucker and Maureen Noe, we developed the idea of transforming the previous “foreign residencies” of Musicboard Berlin, which allowed Berlin bands to travel to Asia, Africa or America, into “domestic residencies”: Instead of Detroit, Havana or Los Angeles, the residency locations were suddenly called: HELLERAU, Schloss Bröllin in Meck-Pomm or Sternhagen Gut by Gudrun Gut. In HELLERAU numerous new songs were created in this way of the bands Æ and in cooperation with CTM Berlin a music video project by Born in Flamez, which will be presented at Bandstand 2021. Bandstand 2021 wants to enable a previously successful format in currently difficult circumstances with the new format #BandstandMusikvideo. In addition, specially produced video projects and other events, including in cooperation with KLUBNETZ Dresden, discussions on the current situation and perspectives of the music and club scene will be made audible and visible. will be made audible and visible. And maybe there will be a song with the title: “Video saved the Club Culture”!