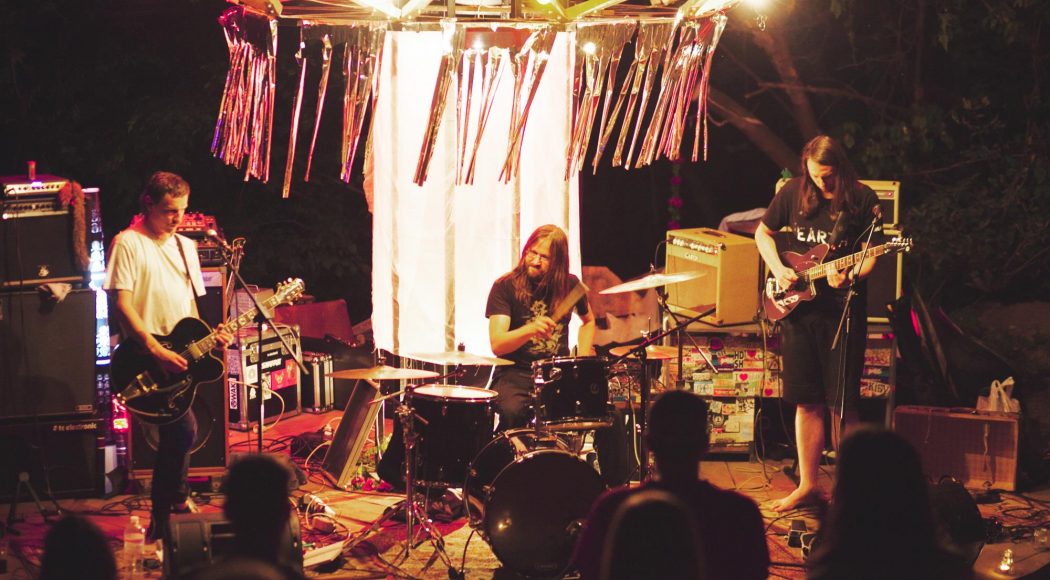 From the oscillating wasteland of the central Sorbian steppe, later moved on to Dresden and Berlin, the Tourette Boys reveal a dusty, earthy honesty that celebrates and breathes the freedom of the country road and may transform the fate of the loners into heat-shimmering images. Musically deep and bluesy, the band, blessed with a great front preacher, is driven by the slope and the search for the psychedelic-mythical.