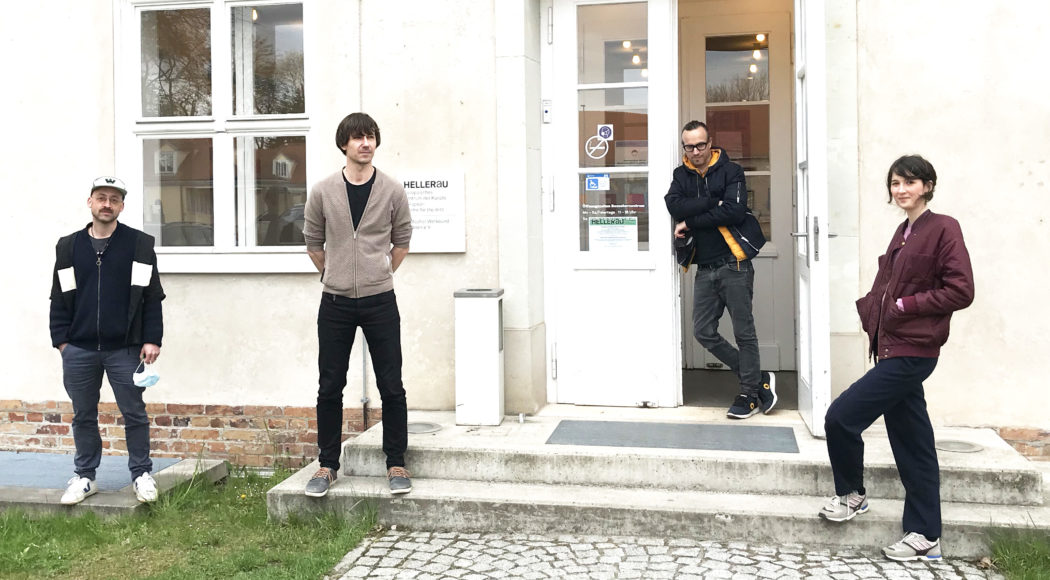 Moritz Lobeck worked as a dramaturge for numerous productions at the State Operas in Berlin, Stuttgart, Vienna and in Salzburg, and from 2014 as a curator at the Wiener Festwochen. Since 2018 he has been program director for music and media at HELLERAU – European Center for the Arts, and since 2019 director of the Dresden Contemporary Music Days.

Wolfram Sander, a trained carpenter, after studying in Montréal and Giessen at the Institute for Applied Theater Studies, is a diverse freelance lighting and sound designer, musician, performer and technical director. From 2013-2020 he was artistic production manager at the international festival Theaterformen in Hannover and Braunschweig. For the season 20/21 he is program director theater and dance at HELLERAU – European Center for the Arts.

Saskia Ottis is a dramaturge and artistic production manager. She studied theater, film, and media studies in Vienna and Leipzig as well as dramaturgy at the Theaterakademie Hamburg. She is an artistic director at the Berlin Ringtheater. Since the beginning of 2021, she has been working in the program team HELLERAU – European Center for the Arts.

Michael Lotz completed various studies in media informatics, media production and musicology. He works as a sound editor for various feature-length and short film productions, as a web programmer and as a sound engineer. Since 2011 he also works as a freelance IT coordinator and production manager at HELLERAU – European Center for the Arts.