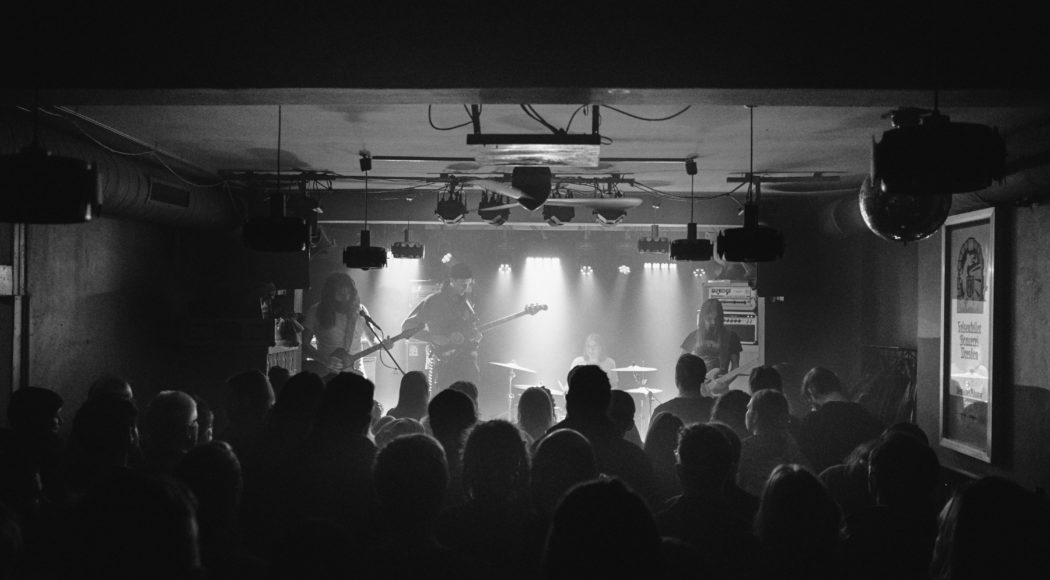 SPACE RAPTOR serve up fat stoner riffs and atmospheric psychedelic rock. The four guys from Dresden are strangers to conventional song structures and also to singing on stage, but they have leased the groove all the more. Since 2012 they are working on the perfect soundtrack for physical and spiritual trips. After the 2016 debut album “Hyperion”, gigs all over the country and fine support, Space Raptors finally released their second, thick album “Galactic Shenanigans” – which is a real blast, especially live.