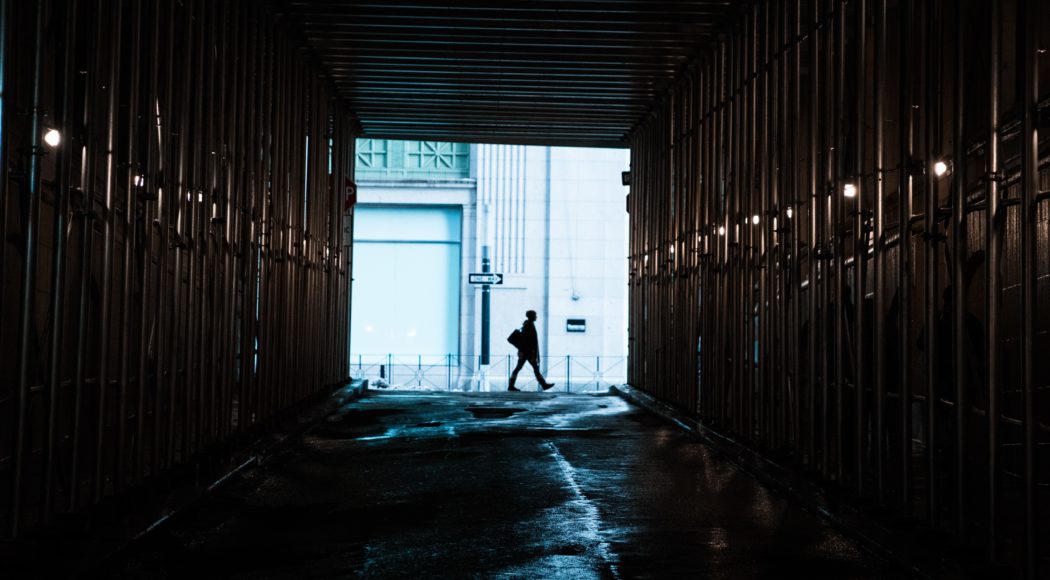 A beat and another beat and everyone knows it’s about the gap in between. The Japanese concept of “ma” structures the repeated silence of a walk through short texts.

“so already ok” is an audio walk. The walk can be freely chosen and start, for example, at one’s own front door. The walk can be played or downloaded on Soundcloud via the link. fachbetrieb rita grechen is a collective with a changing cast from Germany, Austria, Switzerland and Norway that develops music theatre evenings, exhibitions, installations, durational performances, texts and films.

Many of their projects deal with the audience and the place of assembly. As a rule, they avoid statically seating spaces and instead design situations in which the audience is invited to move freely.

As guests of Antje Pfundtner’s table society “Wieder da” in company on the theme of “repetition”, fachbetrieb rita grechen would like to invite you to an audio walk designed by them, in which they question the monotonous repetition of the always the same as a hungover quiet post-growth utopia and share it with the walkers*.