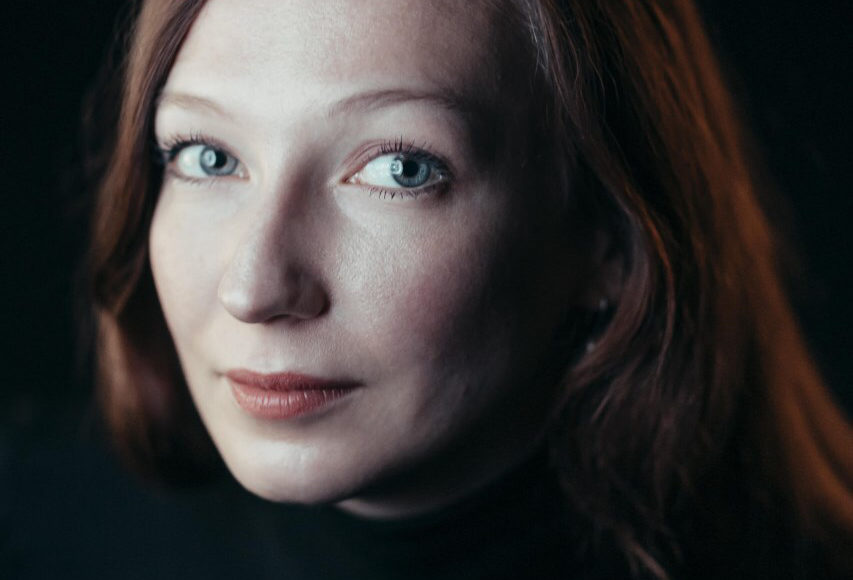 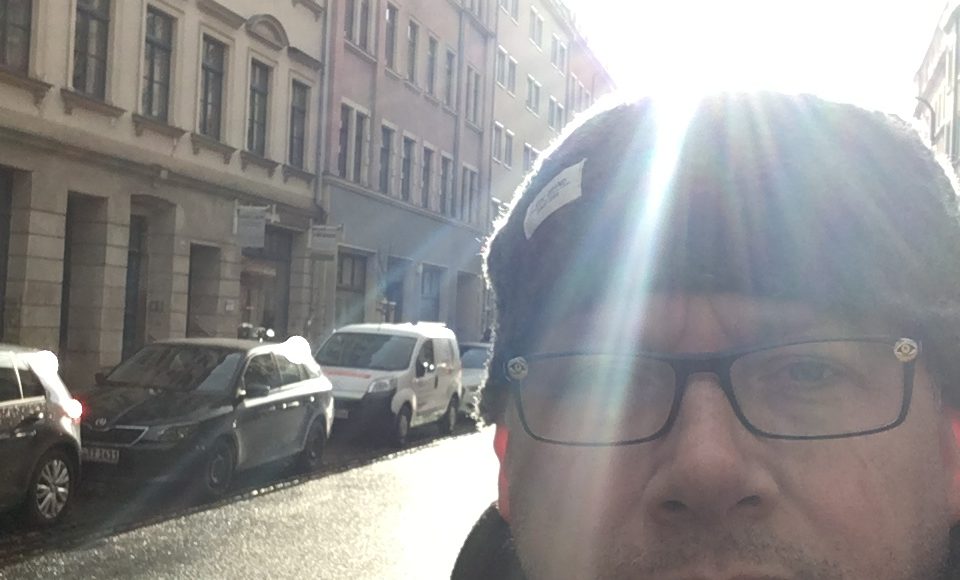 Sinistra is a blend of dark ambient, techno and poetry made by Daniel Williams and Anne Seidel. Our aim is to head for the ritual and the hidden, and to open everything up into a warm sonic and literary darkness. We do not write or prepare the music for any of the tracks or material. All performances in the combination of words and music are improvised.

Chlebnikov weint (2015), the first collection of poems by Anne Seidel (who was born in 1988 in Dresden), is a diary and beyond of her travels, both real and imaginary, through the Russian territory and Russian culture and – more generally – the Slavic world. It causes images of today’s post-Soviet Eastern Europe to collide with other images of the Stalinist or Nazi past through the use of figurative constellations which can be compared with Benjamin’s dialectic images. The collection is structured by the principle of differences and repetitions, of cycles and variations and of presence and absence whose dialectic creates what Anne Seidel calls “the instant of (re)cognition” after Mandelstam. That is why she defines every poem as “the form of absence”. In this way, Anne Seidel keeps away from all memory projects which tend to crush the objects of poems under the weight of the memorial.

Daniel Williams studied literature at the University of Oxford and music at the University of Edinburgh, receiving a Phd in 2002. He was a long term collaborator with the former Russian theatre company DEREVO, writing music for a number of award winning performances, and touring all over the world with many of them. As a composer he works almost exclusively in the theatre and especially in dance theatre. Recent work includes many collaborations with the Dresden company Freaks und Fremde and an ongoing collaboration with Russian dancer Valentin Tszin, both in solo work and with the group Das Gegenteil. He has appeared many times with a variety of dancers and companies at Festspielhaus Hellerau in Dresden. He has performed as a solo musician in two STFU festivals, Bandstand and two DAVE festivals as well as in Taiwan and Scotland, among other places. He has three albums with the label phonocake.org as well as vinyl only releases wit Lockertmatik. Most recently he has written and performed soundtracks for two premieres at the Festspielhaus Hellerau, ‘Flüchtige Körper’ (04.2019) and ‘Rapid Cycling’ (12.2019).