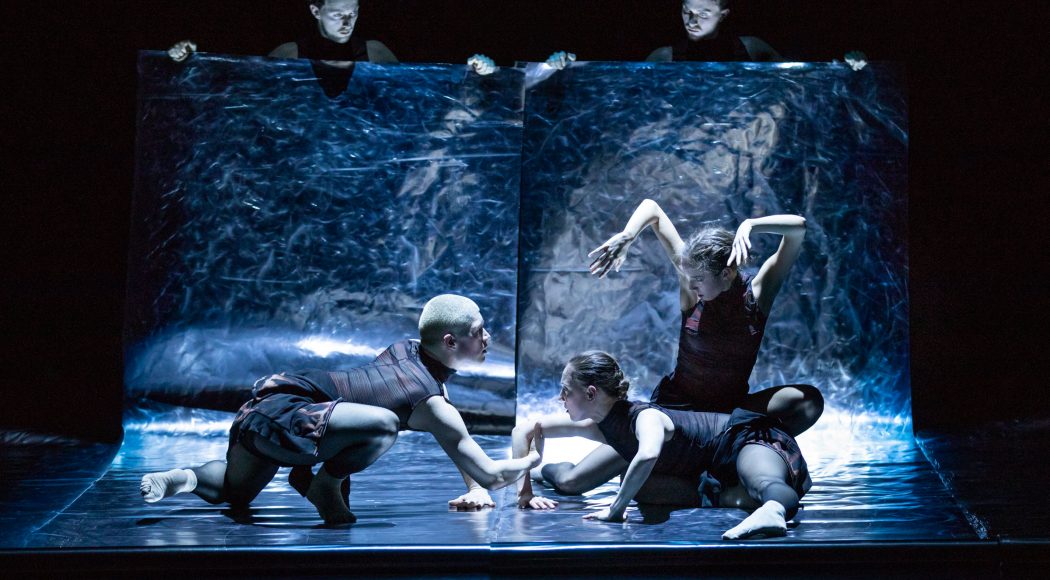 The Forsythe Company, directed by Jacopo Godani as artistic director, has been appearing under the new name Dresden Frankfurt Dance Company since the 2015/2016 season. On the basis of a cooperation agreement concluded until 2018, the company will reside in Dresden and Frankfurt am Main in equal shares. Jacopo Godani is the authoritative choreographer of the Dresden Frankfurt Dance Company. In coordination with William Forsythe, the company will also perform one of his repertoire works once a year.

Supported by the Landeshauptstadt Dresden and the Freistaat Sachsen as well as the City of Frankfurt am Main and Hessen. She is Company-in-Residence in HELLERAU – European Centre of the Arts and in the Bockenheimer Depot in Frankfurt am Main. 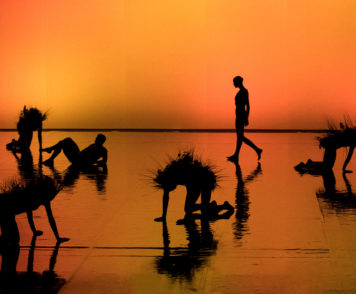