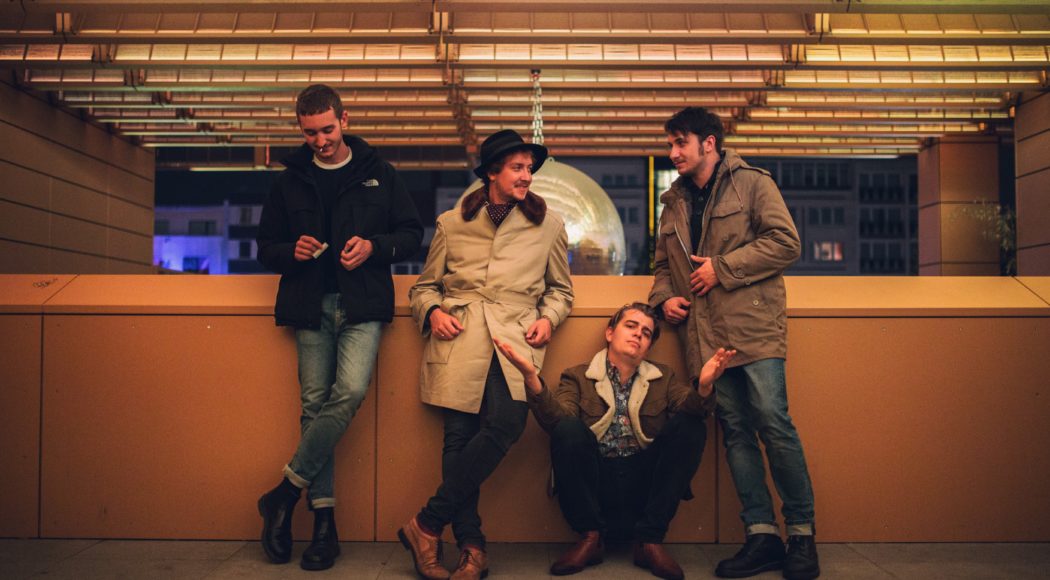 After the release of their debut album, tours through Europe, the United States and Russia and an extended sabbatical year, the Dresden band Paisley returns to the stage at the beginning of the new decade.

New music, new sound and a new band member – Carl Eric Dahms adds a 5th head to the formerly 4-piece collective and will support them from now on at the Keys.