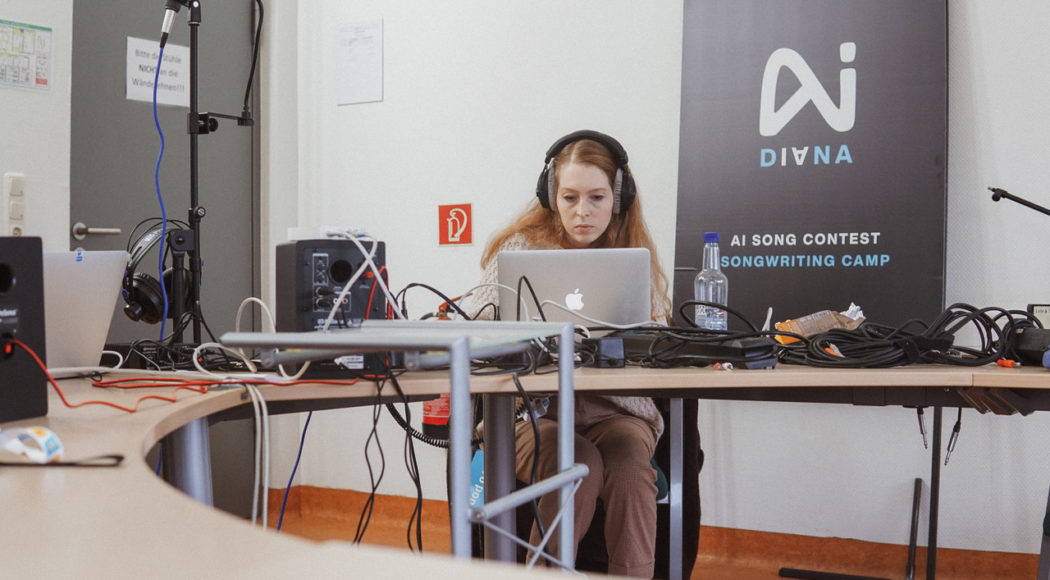 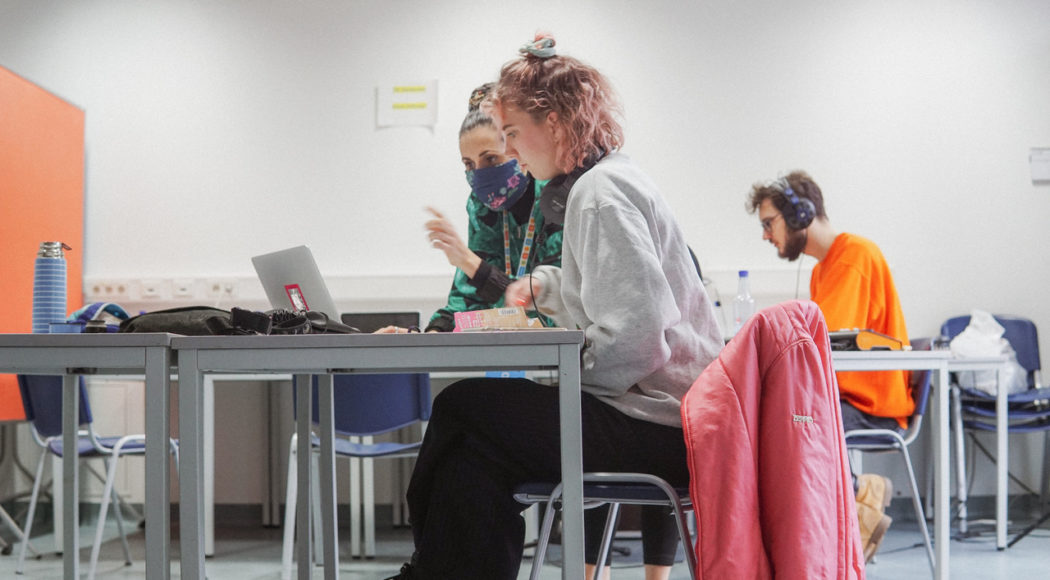 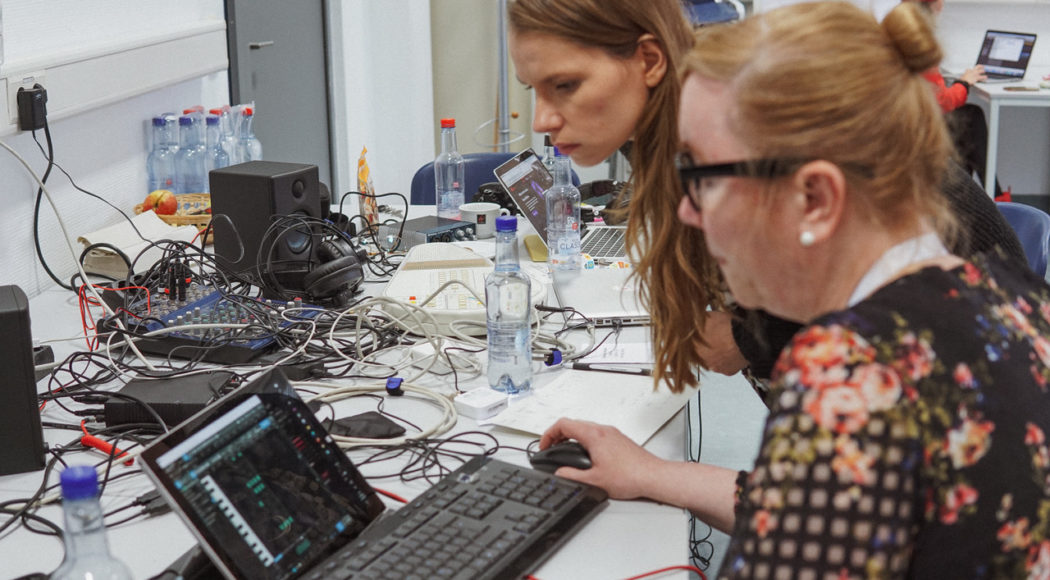 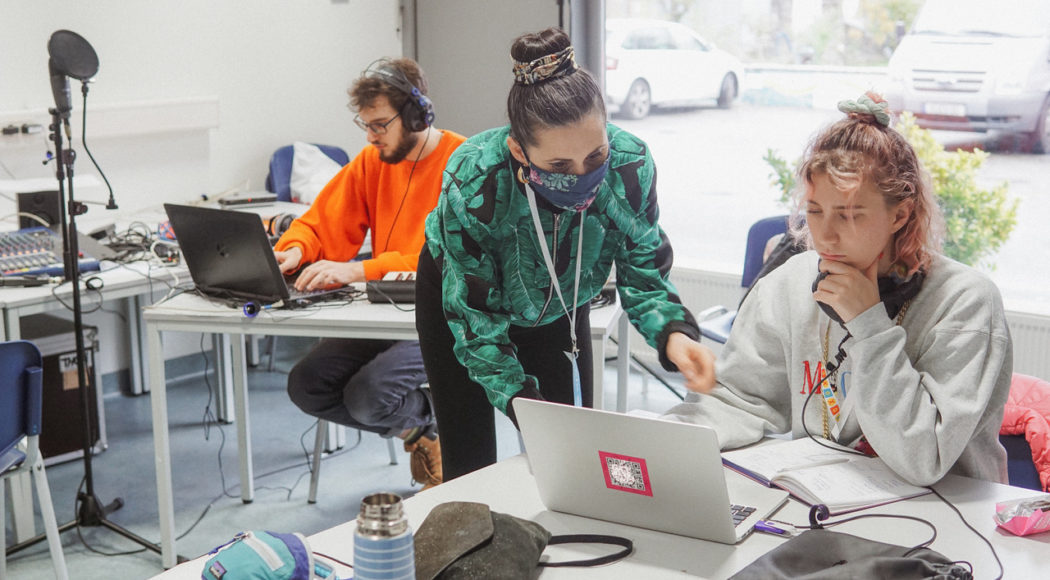 Apply now and become one of the twelve selected musicians and producers who will write and produce songs in collaboration with AI tools. Get creative with other musicians and AI tools and take the chance to win the DIANA Award. The DIANA Songwriting Camp will take place in Cologne on 10.10. Over the course of 1 day, 4 teams, each consisting of 3 musicians/producers, will each write a song and generate a music video using selected AI software. During the DIANA Prize Ceremony on October 11th, the winning team will be determined and awarded with the DIANA Trophy and other prizes. Prior knowledge with AI Tools is not required! The selected AI Tools are easy to pick up for any interested musician/producer. They serve as inspiration and offer an exceptional songwriting approach that aids the production process and boosts creativity. The tools will be announced well in advance. In addition, we will provide you with a preparatory live tutorial.

You are submitting the following material:

A four-member jury from the music and tech industry will select the participants. The sole selection criteria are the quality and uniqueness of the applications. There is no genre restriction. Previous experience with AI software is not required.

Please send submissions and queries to: workshop@hellerau.org The deadline for entries is August 13, 2021 Note: Please do not submit a group application, the teams will be put together by the jury

In October 2020, in spite of the impending lockdown, the first DIANA Songcontest LIVE took place as part of c/o pop xoxo. We were pleased to welcome GRAY as the musical special guest of the prize- giving ceremony. The winning team for the song SILENT BOOM was awarded with the first DIANA Trophy as well as with yearly premium licenses of the used AI tools. A trailer of the award ceremony and the songs / music videos can be found on the
We are looking forward to your application! TheDIANA-Team