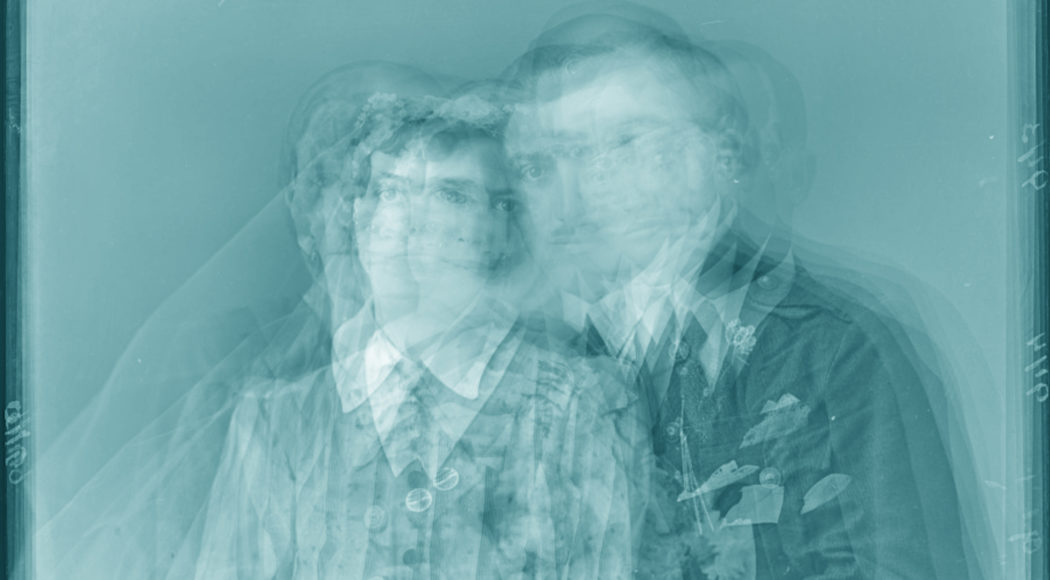 From 1904 until 1936, a Jewish studio photographer named Nándor Homonnai captured and eternalized the whole community of his small Hungarian hometown. Over a period of more than 30 years, thousands of citizens of different origins, ages, professions and social statuses gathered in Homonnai’s atelier to pose in front of his camera. In their work in progress, Boglárka Börcsök and Andreas Bolm invite the visitors of the PARKOUR to meet this ‘community of the dead’ in the form of a video installation entitled Night Bodies. Night Lights., exploring the relationship between photography and moving image as a choreography of society – a Danse Macabre.

Andreas Bolm is a filmmaker and artist living and working between Germany, Hungary, and France. His films portray people in their social and familial environments, examining the fine line between documentary and fiction. His films have been screened at many festivals worldwide, including Festival de Cannes, Berlinale, and at MoMA New York.

Boglárka Börcsök is a Hungarian artist and choreographer, who currently lives and works in Germany. In last 10 years, she worked with choreographers and artists such as Ligia Lewis, Kate McIntosh, Joachim Koester, Tino Sehgal and Eszter Salamon, with whom she collaborated on several projects in Salamon’s acclaimed MONUMENTS series. Börcsök’s latest works are the documentary film titled ‘The Art of Movement’ (2020) and performance – installation ‘Figuring Age’ (2020) made in collaboration with filmmaker Andreas Bolm.