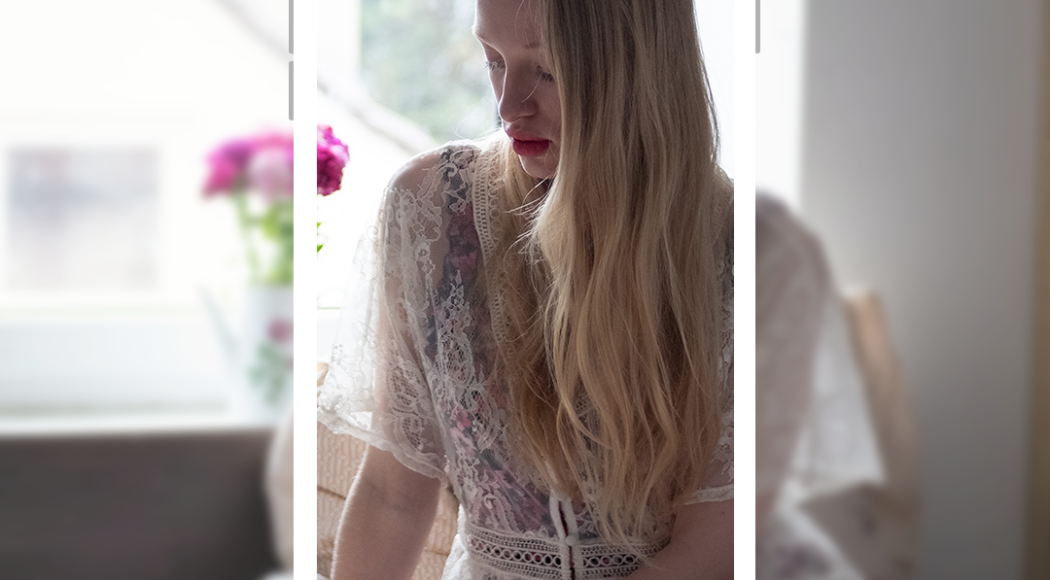 The successful influencer Frida has become the victim of a shitstorm on the social network Vire. Seeking help, she turns to the players:inside, who quickly discover: this shitstorm did not arise by chance, it was planned and executed by an extreme right-wing network that uses skilful digital media strategies to try to influence the social discourse on topics such as feminism, gender, LGBTQIA+ visibility and diversity in the long term and thus enforce racist and sexist policies. Particularly striking here is lifestyle influencer Loulu’s sadly reflective musings on motherhood, fast-paced society, and the issue of home. What connections exist between Loulu and the network that attacks Frida so strongly? Together with Frida and supported by internet specialist Robin, the players set out to find the strategy manual of the right-wing “movement” and in doing so slip deeper and deeper into the core of the network…

This first project between onlinetheater.live and HAU Hebbel am Ufer is a free smartphone app that invites players into an interactive fiction. The single-player game makes manipulation tactics and discourse shifts of “new right” networks tangible and shows that social internet platforms can be perfect germ cells for targeted radicalization.

During Hybrid Play, the Dalcroze hall becomes a gaming zone – in a living room atmosphere, the app “Loulu” can be played on provided smartphones and at one’s own pace.

onlinetheater.live is the first genuine internet theater and was founded in 2016 by a group of digital theater and art professionals. Its goal is to reflect on and actively shape our digital coexistence through artistic means, thereby blurring the boundaries between different forms of art and storytelling (theater, film, media art, etc.).

Please note trigger warning at the beginning of the game.

Production: onlinetheater.live & HAU Hebbel am Ufer
Supported by: Kulturstiftung des Bundes in the framework of dive.in Program for Digital Interaction