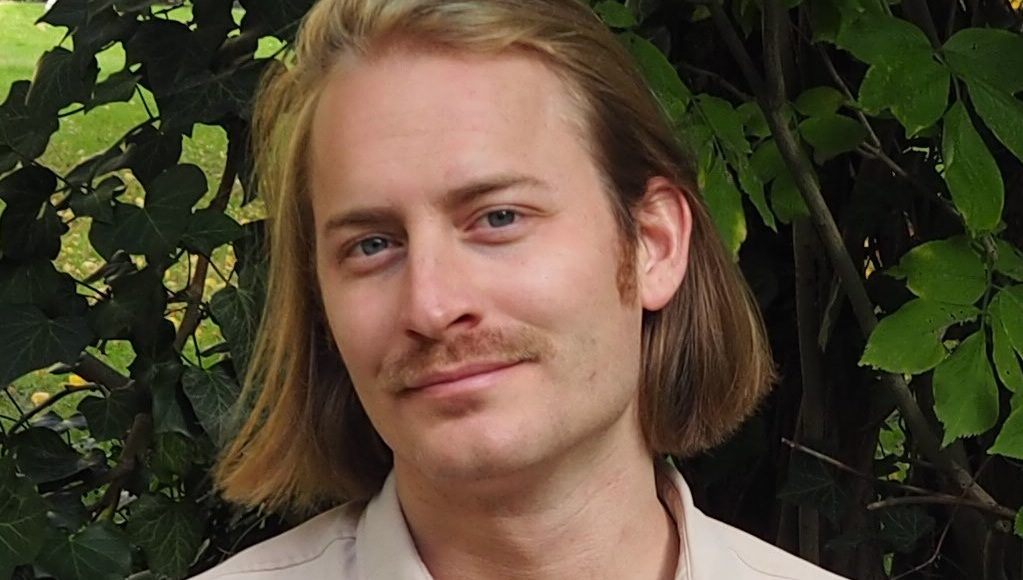 In the panel on music theater jointly organized by the magazines Theater der Zeit and POSITIONEN – Texte zur aktuellen Musik, the editors: inside Dorte Lena Eilers (TdZ), Bastian Zimmermann and Andreas Engström (both POSITIONEN) together with panel guests Boram Lie (cellist / artistic director Solistenensemble Kaleidoskop), Iñigo Giner Miranda (Ordnung der Dinge) as well as Friederike Heller (director) penetrate the exciting aspects of hybrid music theater creation today: from staging a band, to staging sound, to sound choreographies. What does making music on a stage tell us? When does it need the body, when doesn’t it? What is music from the point of view of a staging?

Bastian Zimmermann is editor of Positionen and continues to work as a dramaturge and curator in the field of newly composed music, theater and performance. He curates the series “Music for Hotel Bars.” Lives in Berlin and Munich.

Andreas Engström is editor of Positionen. He works as a critic, editor and curator in the field of new music and sound art. He is currently working on a biography of the Swedish composer Carin Malmlöf-Forssling. Lives in Stockholm and Berlin.

Boram Lie studied violoncello at the Berlin University of the Arts. She has been a member of the Solistenensemble Kaleidoskop since 2006. With Solistenensemble Kaleidoskop, which has evolved over the past 15 years from one of the most distinguished young chamber ensembles to a versatile collective of artists, she performs at renowned national and international music and theater festivals such as Holland Festival, Sydney Festival, Tongyeong International Music Festival, Operadagen Rotterdam, Foreign Affairs Festival Berlin, Ruhrtriennale. Since 2019 she is part of the artistic direction of the soloist ensemble Kaleidoskop and curates numerous programs at the intersection of concert, performance and music theater.

Friederike Heller studied drama theater directing in Hamburg and made her debut at the Staatschauspiel Dresden. In 2005, she was voted Young Director of the Year in the critics’ poll of the magazine Theater Heute for her directing work “Untertagblues” by Peter Handke at the Vienna Burgtheater. Since 2012, Friederike Heller has also regularly taught students of directing, dramaturgy and acting at the Hochschule für Musik und Theater Hamburg and the HfS “Ernst Busch”, among others. In the 2009/2010 season, she was engaged as managing dramaturg at the Schaubühne am Lehniner Platz.

Iñigo Giner Miranda regularly performs as composer, concert director or musician/performer in concert halls and theaters throughout Europe (collaborations with directors such as Barbara Frey, Ruedi Häusermann, Matthias Rebstock or Rafael Sánchez). He is a founding member of the music theater ensemble DieOrdnungDerDinge, with whom he has created staged concert evenings that have been performed at the Guggenheim Museum, Haus der Kulturen der Welt Berlin, de Doelen Rotterdam and Trafo Budapest, among others. As a composer and concert stager, he was accepted into the Federal Cultural Foundation’s #beethoven program to work with the Tonhalle Zurich on the staging of the orchestral concerto for three years. As an educator he has given courses, seminars, workshops and lectures on alternative concert forms and scenic work in music, including Budapest Music Center, Musikene -High School of Music of the Basque Country-, Humboldt University Berlin, EVA London (Electronic and the visual arts).