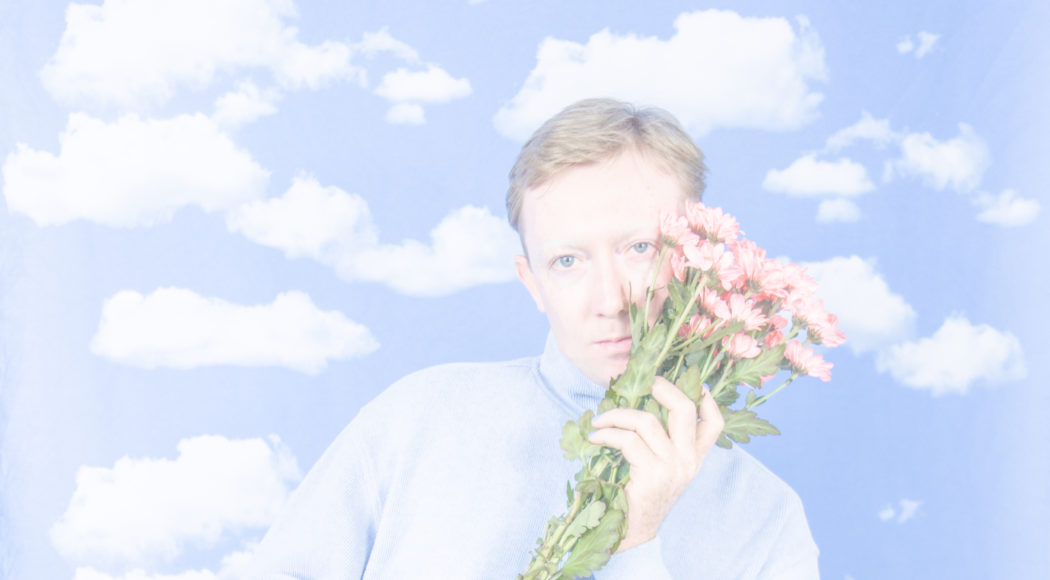 The Leipzig-based music project Good Posture was founded by Joel Randles in 2017. The multi-instrumentalist and self-made bedroom producer tours all over Europe with his indie synth-pop project and has played with bands like Sunset Rollercoaster, Shelter Boy, and Pizza Girl. Despite being a solo project, Randles brings an all-star line-up from the Leipzig scene to play live as a 5-piece band. Good Posture rose to prominence in 2018 with his self-released single “Italy”, which quickly did the rounds on YouTube and Spotify, where it garnered millions of streams and became a viral hit around the world. Following this success, two more singles were self-released. He has since been working with Chicago-based independent label Feeltrip Records to release his debut EP in 2021. His song Italy will see a re-release on the label, as well as new songs he has been working on over the past year.