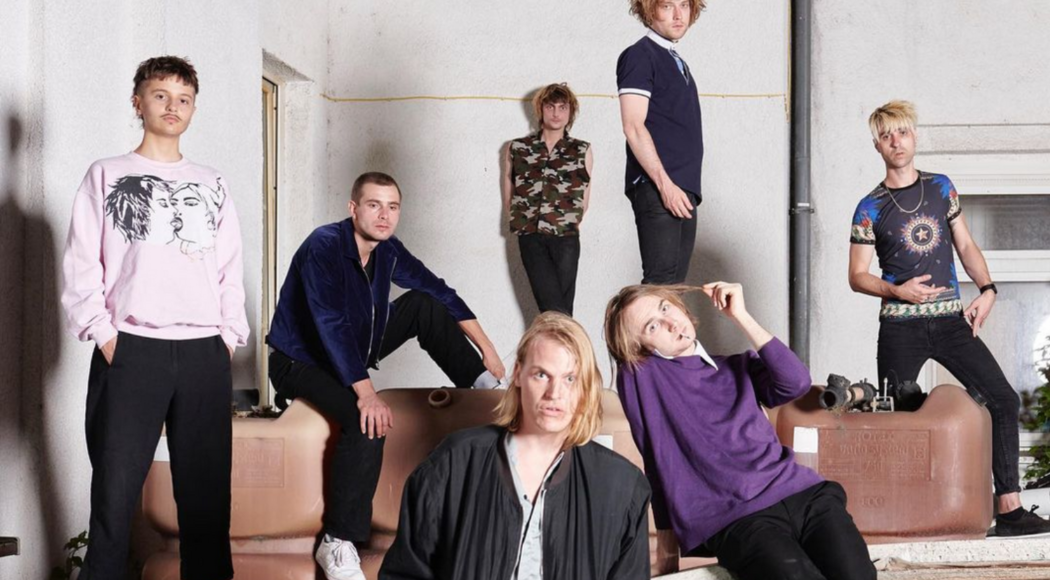 Flying Moon in Space was founded in 2015 and consists of members of Leipzig bands such as Dolphins, Lovely Heroin, Creams and Hologram Hug. In the last few years, they have played 48 concerts in Leipzig and two European tours, including the Fusion Festival in Lärz, and shared the stage with Elephant Stone, Andrea Belfi, Lumerians and Dollkraut, among others.

With ‘Flying Moon In Space’, the seven musicians from Leipzig will release their eponymous debut album on the London label ‘Fuzz Club’ on 4 December 2020.