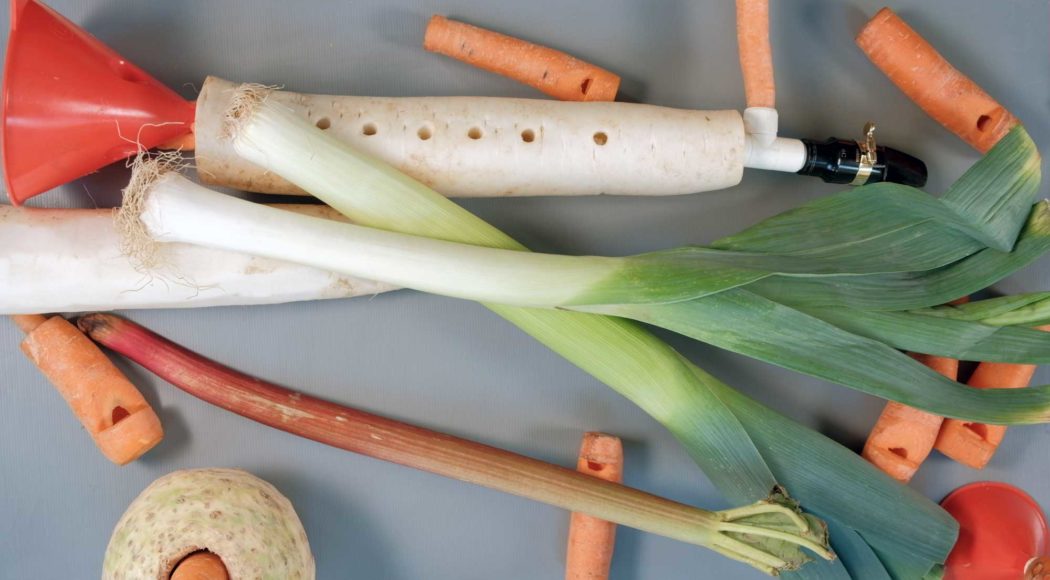 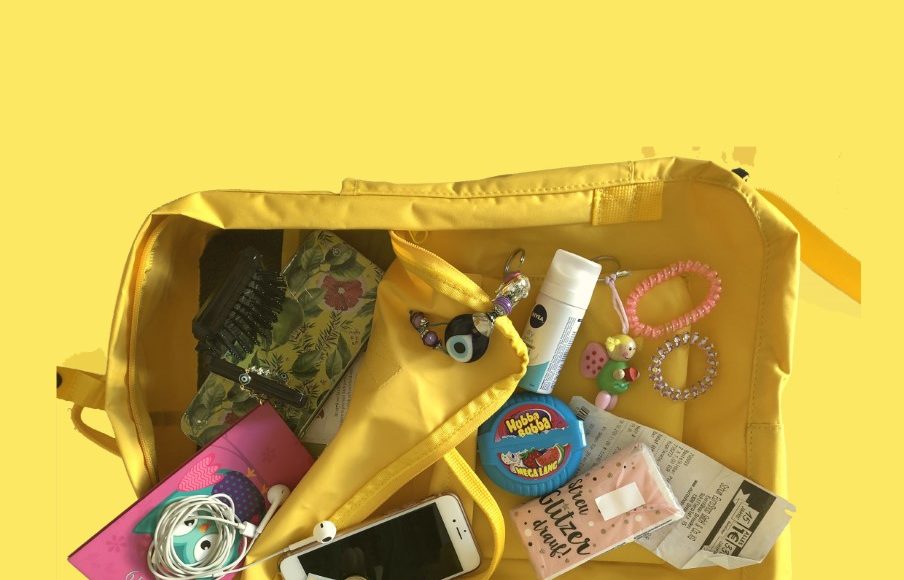 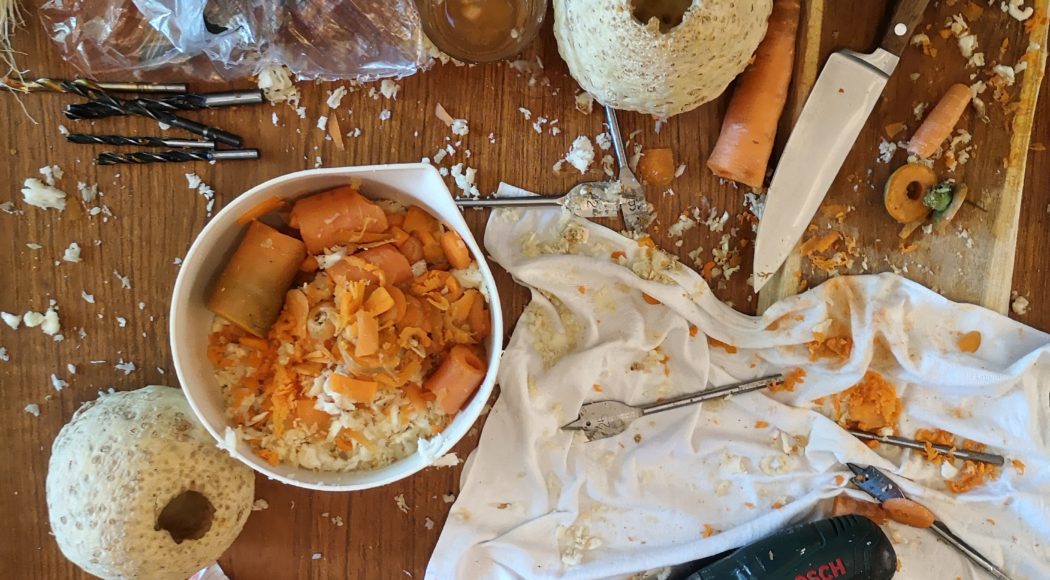 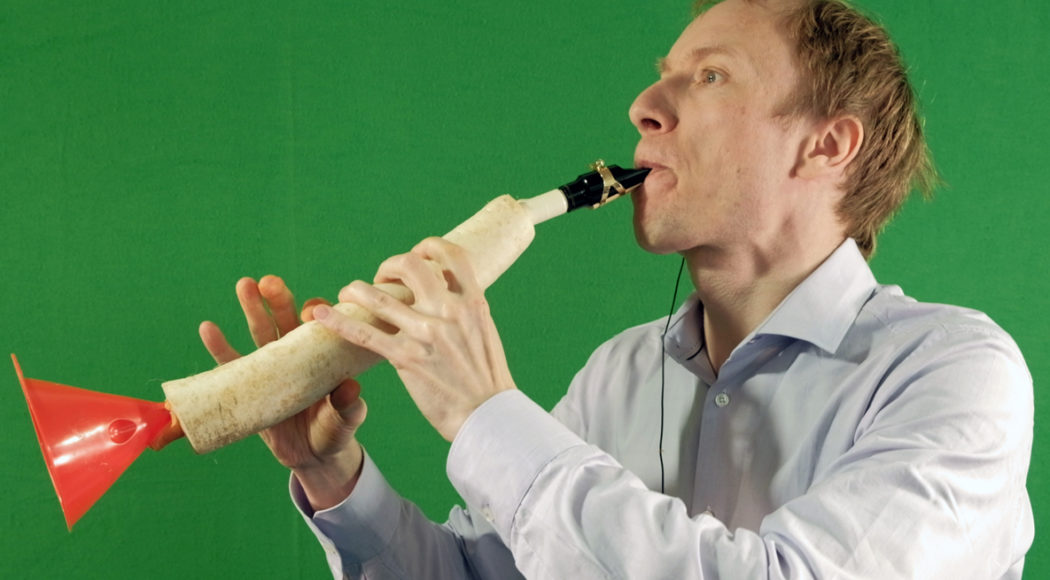 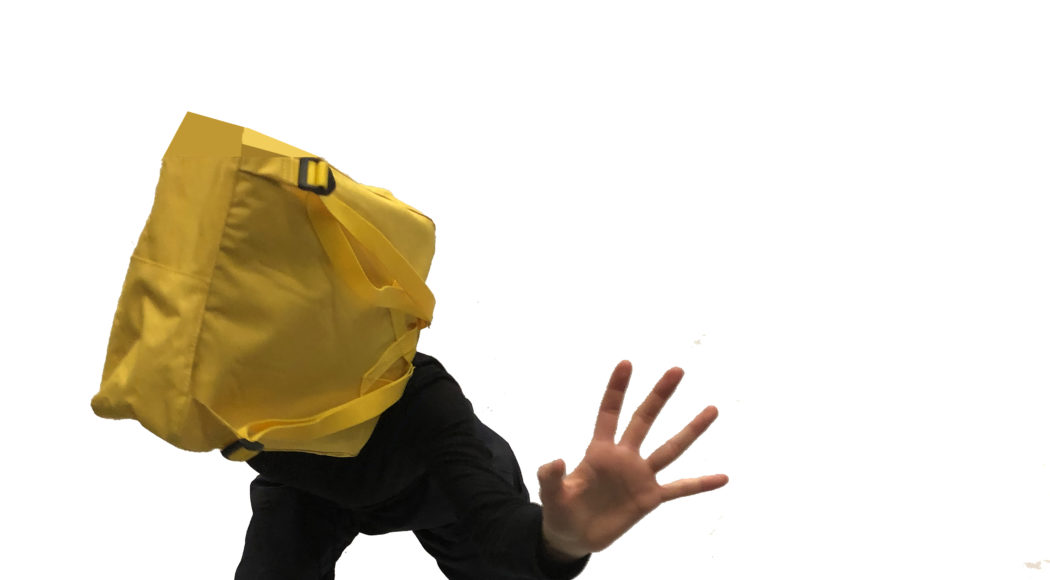 In 2020, the biennial festival “Young Stage” (previously “Kids on Stage”) enters its 6th round.

Sun 28.06.2020
Theatre festival “Young Stage” in the cultural garden HELLERAU
with the circus show “Instable” by Nicolas Fraiseau and Christophe Huysman, food and drink and much more

The Festspielhaus Hellerau was already understood and conceived as a cultural educational institution in its founding vision. The biennial festival “Young Stage” (formerly “Kids on Stage”) is thus a continuation of Hellerau traditions with a contemporary concept. The project name says it all: the projects of “Young Stage” are developed by professional artists* and educators* together with children and young people, who also perform on stage themselves. Institutional partners are mainly schools, but also social institutions. For 2020 we have announced the festival for educational institutions and artist educators for the first time. From 21 applications 13 proposals were selected. HELLERAU is committed to making the festival “Young Stage” a meeting place and exchange forum for young theatre and art enthusiasts as well as teachers* and artists*. On Sunday, 28 June 2020, a joint theatre festival will be held by all teams with many workshops and attractions for all participating pupils*. Already in March HELLERAU will present “Watch Out! festival, HELLERAU will present projects by international theatre and dance companies that are aimed at the whole family from young to old.

Remi based on the novel “Never again alone” by Hector Mallot
The drama teacher and actress Rahma Ben Fredji, who comes from Tunisia, will perform together with children with German and Arabic mother tongues in her stage version of the classic youth book by Hector Mallot. It is about the story of a boy who grows up without a family and is looking for friends and a place in life.

Play “The galoshes of happiness” after Hans Christian Andersen, secondary school Weixdorf
In Weixdorf, the offer of the freelance drama teacher Heidi Lempke to create a theatre project with the pupils is one of the few cultural offers for children and young people. For the third time now, they are taking part in the “Young Stage” project and rehearsing a play based on a fairy tale, which the pupils change with their own ideas.
As in her successful play for “Kids on Stage” in 2018, Heidi Lempke’s project will again begin as an open journey from the idea for the play to its implementation.

The school and the social workers of the Association of Social Pedagogical Projects have been working with HELLERAU for 9 years. The basic idea of “Playgrounds Prohlis” is to make the participating young people themselves the producers of a multimedia portrait of their district.

tick tick tock*
Dance theatre on the theme of time
The two choreographers would like to explore together with the students what meaning time has in their lives, what effect time has and what little stories it can tell.

Ich im Spiegel Dance theatre to music by Igor Stravinsky
Thanks to the active support of teachers* and parents, almost all 200 children of the primary school are involved in this choreography, which deals with the development of a child’s identity in a turbulent and joyful way.

I wish…
Installation performance based on the youth book “The Yellow Bag” by Lygia Bojunga Nunes
“I wish…” would like to open a room in which children and young people can listen to their wishes, look at them directly, feel them and finally try them out.

Take off
Vertical Dance Performance
Who knows better than young people that love and interpersonal relationships often hang by the proverbial silk thread? This is the theme of the rope performance with young people from the educational and therapeutic residential groups of the Radebeul social projects.

Metamorphoses
Dance piece with live music
The choreographer and dancer Katja Erfurth and the Evangelisches Gymnasium Tharandt have been working together for several years, resulting in various dance pieces, some of which were shown in HELLERAU. The new project “Metamorphoses”, which involves 40-50 young people, will open the “Young Stage” festival.

dance piece
In HELLERAU the Marie-Curie-Gymnasium is a regular guest at project weeks. The opening play for “Kids on Stage” 2018 was created. For 2020 a project on the topic Body – Space – Movement is planned.

dance pieces OCEANOmare and Disobedience
“OCEANOmare” shows different scenarios of climate change and the impact on the oceans. “Disobedience” deals with images of women and the “struggle” for women’s rights from the time of the suffragettes to the present.

BlossomsFlourishing a piece for generations
The actresses of the Jugendkunstschule Dresden ask their grandmothers what moved them in their youth. They collect past moments and develop a dance theatre piece by comparing the way of life of today and the past.

Plant Sound Laboratory
What does a cucophone sound like, a carrot flute? Can a mountain of rotten fruit and vegetables become a sound installation? At the end of the project there will be a performance with a lot of knowledge about healthy nutrition and sustainability, with delicious food for audience and participants and cool vegetable sound.

Hood up! – Around the bloxx
The central theme of the project is the search for one’s own identity, especially among those who have had to leave their own homeland. Specifically, it also deals with the topics of neighbourhood, individual and group and life in the district.