At the beginning of the 20th century HELLERAU was founded as a joint project of industry, research and art and as a response to industrialisation and changes in working and living conditions. With “Hybrid” HELLERAU establishes a new international platform, a laboratory, experimental and discourse space for the arts in the digital age. In cooperation with ARS ELECTRONICA (Linz), ZKM (Karlsruhe), ONASSIS STEGI (Athens), IRCAM (Paris) and others, the focus will be on international and local artists* and collectives that explore, visualize, discuss and further develop the interfaces of technology, science, philosophy and society. 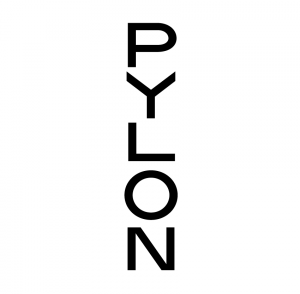 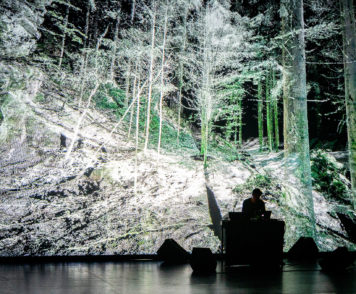 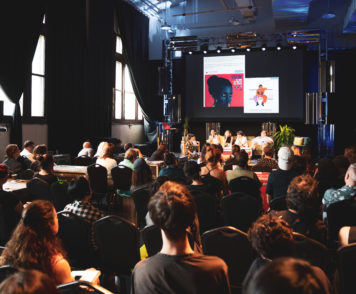 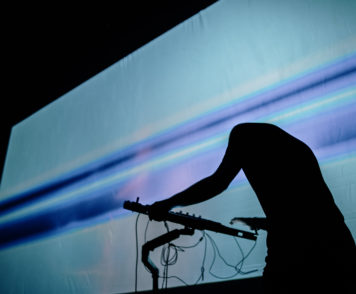 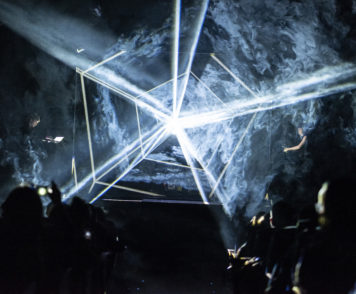 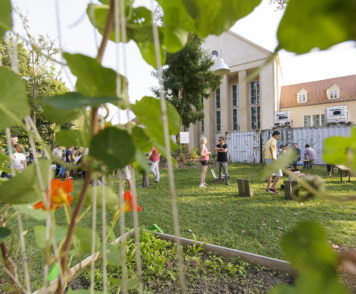