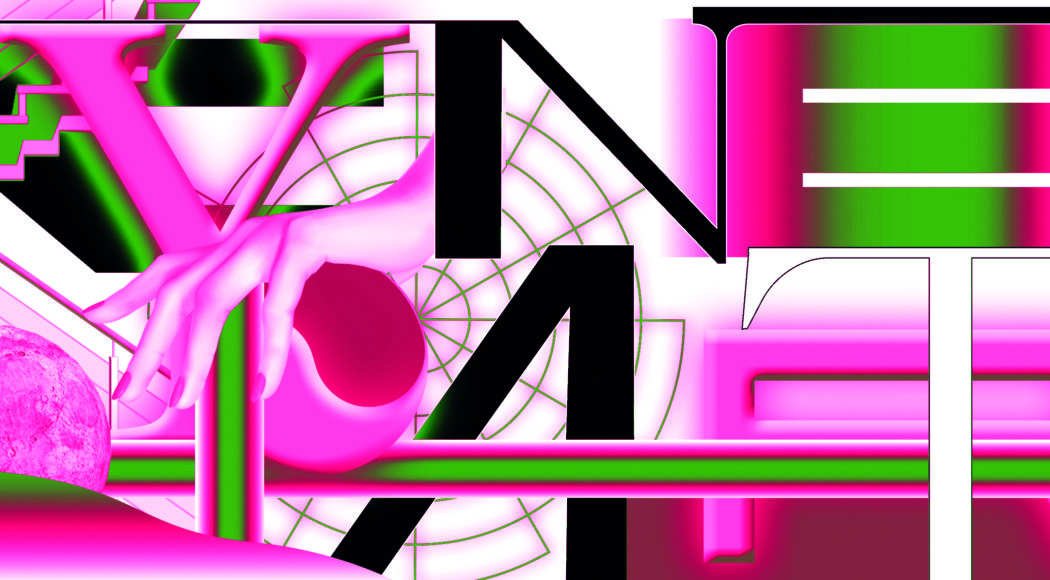 The festival in the Festspielhaus Hellerau offers exhibitions, lectures, workshops, performances and concerts. The audiovisual concerts and performances bring artists all over the world to Dresden, who use different approaches to shed light on previously hidden sound-image relationships. CYNETART sees itself both as a reflection of the zeitgeist and as a reinvention of presentation with a special artistic orientation and quality. But above all, it is an invitation to the public to discover new and old things in a special way. CYNETART has been dedicated to cultural reflection since 1997. She is less concerned with the performance spectrum of new technologies, but rather with their cultural mediation potential and bridging the gap between intuition, craftsmanship, aesthetics and the narrative.

Every two years the Trans-Media-Akademie Hellerau (TMA) and its partners*instigate the international CYNETART competition, the results of which are shown at the International Festival for Computer-based Art in HELLERAU.

The call is aimed in particular at artists*inside (also collectively) and researchers, who deal with new media technologies and formats such as installation, objects, performance, net art projects and VR works in their artistic practice.