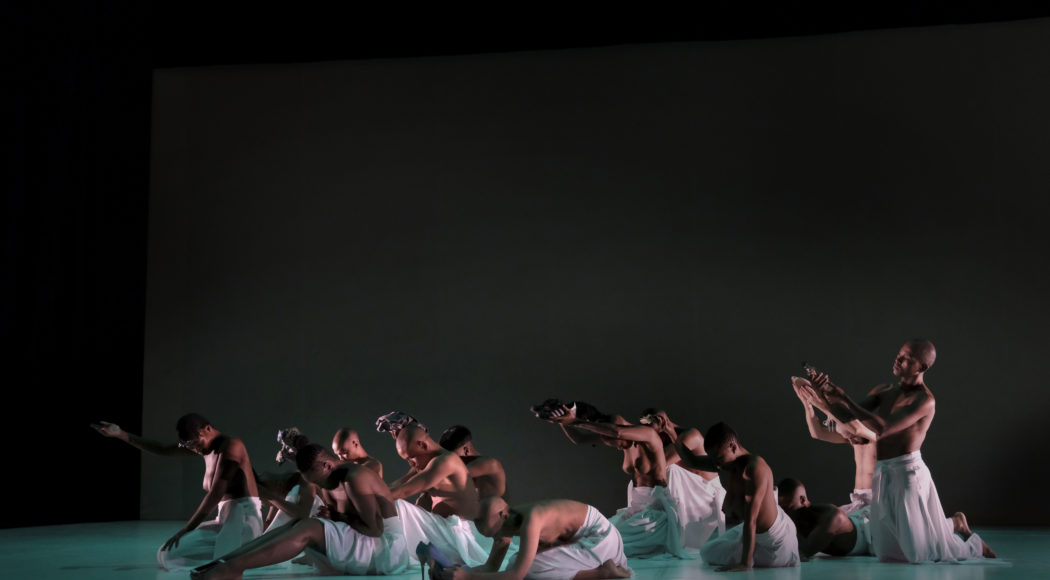 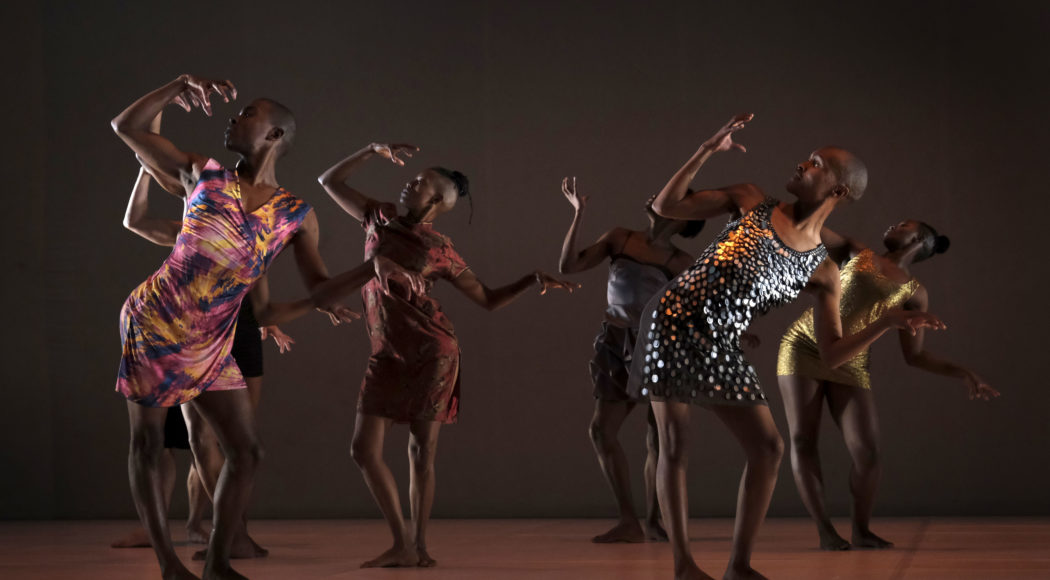 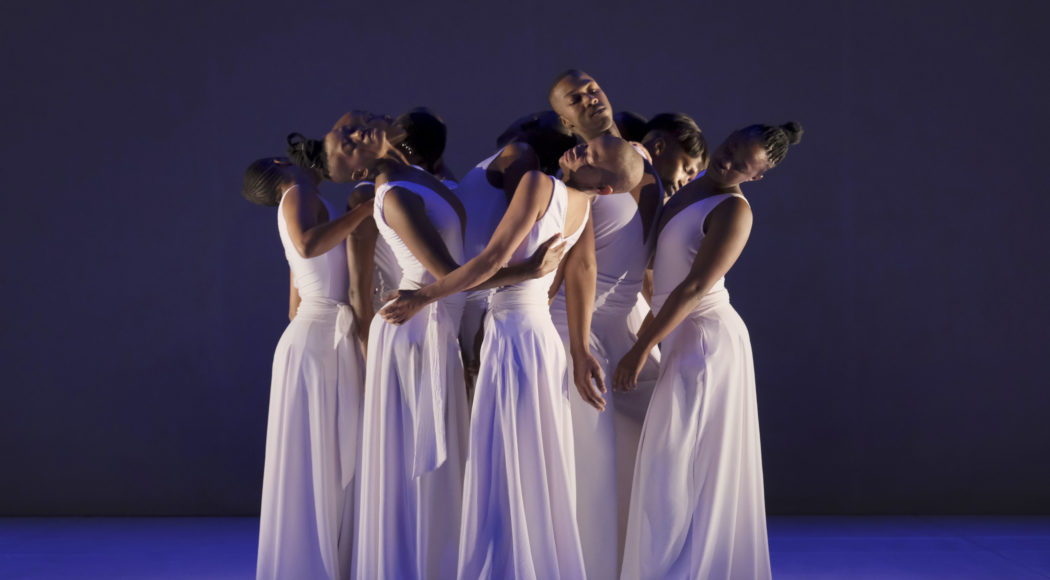 She is the dance sensation from South Africa: Dada Masilo’s innovative dance rewrites of classics from European ballet history are acclaimed worldwide. Whether “Carmen”, “Swan Lake” or most recently “Giselle”, Masilo’s dynamic interpretations open up ballet classics to current political themes: They question gender roles or the representation of homosexuality. Masilo’s latest work will not have its premiere in South Africa until the end of April; a few weeks later it will be shown in Recklinghausen. It is a rewriting of the Sacrifice of Spring, based on Stravinsky’s “Le Sacre du Printemps”. For “The Sacrifice” Masilo and her ensemble explore the dances of the Botswana Tswana tribe. This unique, very rhythmic and expressive movement vocabulary, otherwise used by Tswana healers and storytellers, is interwoven with contemporary dance and classical ballet. Thus Masilo’s very own style is created, which counteracts and deconstructs European and African stereotypes. Dada Masilo grew up in Soweto, one of the townships of Johannesburg in South Africa. During her studies in Brussels, she had the opportunity to learn part of Pina Bausch’s legendary “Sacre” choreography. Since then Masilo has been fascinated by the complex rhythm in Stravinsky’s composition. “The Sacrifice” becomes an exploration of ritual. Masilo wants to understand what sacrificial rituals mean in the Tswana culture; yesterday and today. The plot is very important to her: “I want to create a version of the story that goes deeper and shows more than the chosen one, the sacrifice of spring, dancing itself to death.”