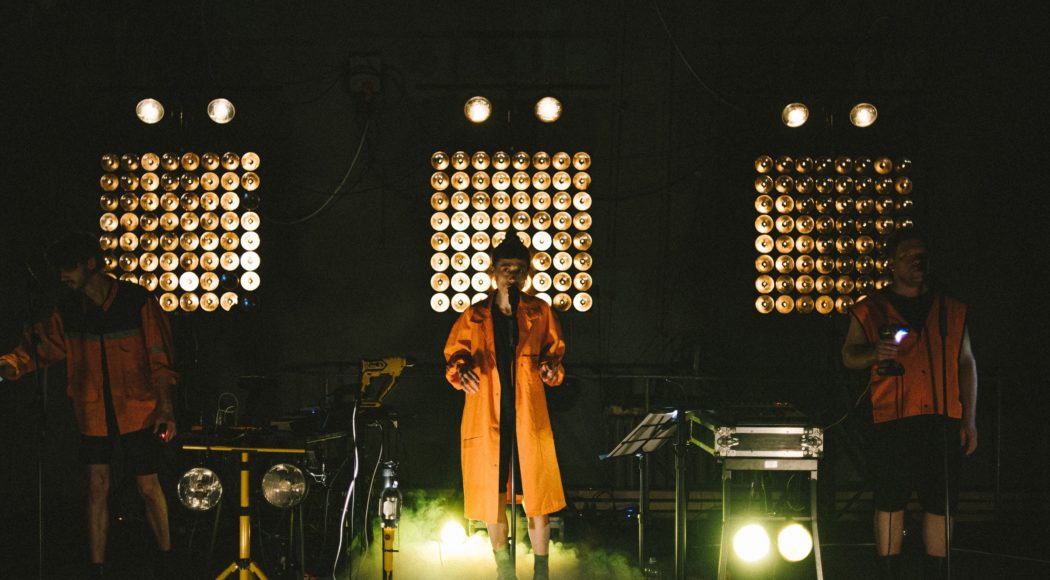 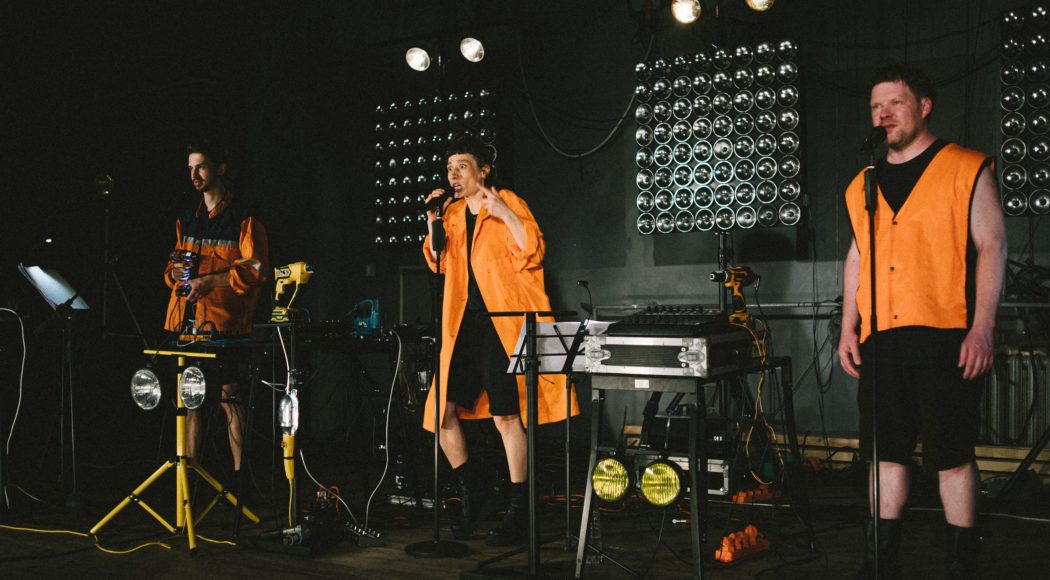 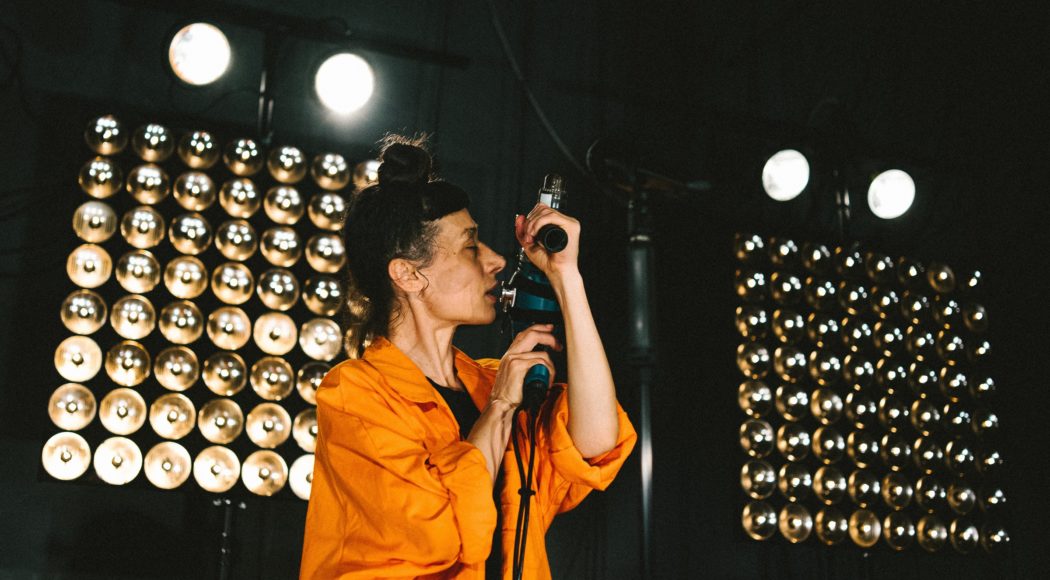 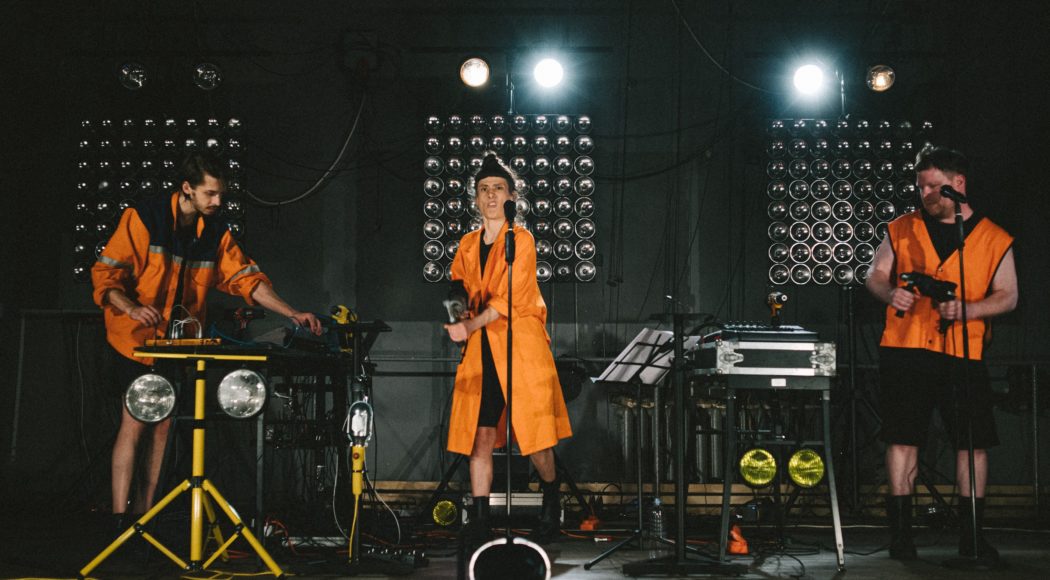 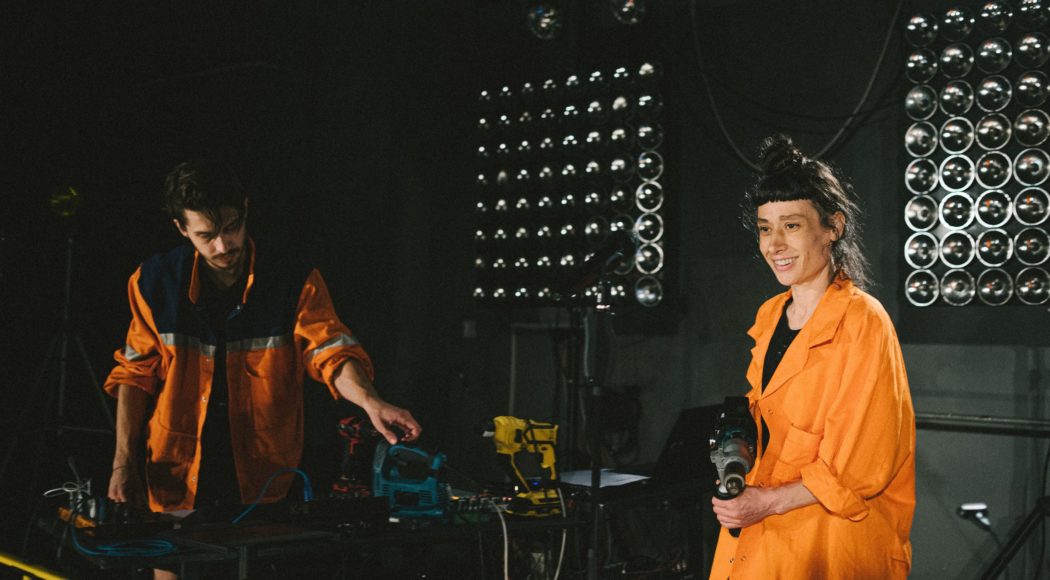 We live in a society driven by the idea of progress; democratic progress, scientific progress or technological progress. A progress meant to bring us all social justice, wealth and wellbeing, a new world or even a new planet. Nicoleta Esinencu’s new work delves into this idyllic idea of progress, exposing its layers of violence.

The progress of the capitalist system that relentlessly develops new forms of exploitation and colonization. The progress of technology that controls and punishes but never protects nor supports. The progress of violence in the relations between the West and the East, violence that has definitely only flourished during the pandemic when in western societies own citizens were protected and migrant workers were exploited. The progress of a democracy where democratically taken political decisions tend to hit more and more the underprivileged communities and bring benefits to the ones in power.

Since 2012 HAU Hebbel am Ufer is in continual collaboration with Nicoleta Esinencu and teatru-spălătorie, most recently in 2019 for the commissioned work and HAU production “Abolirea familiei / The Abolition of the Family”.