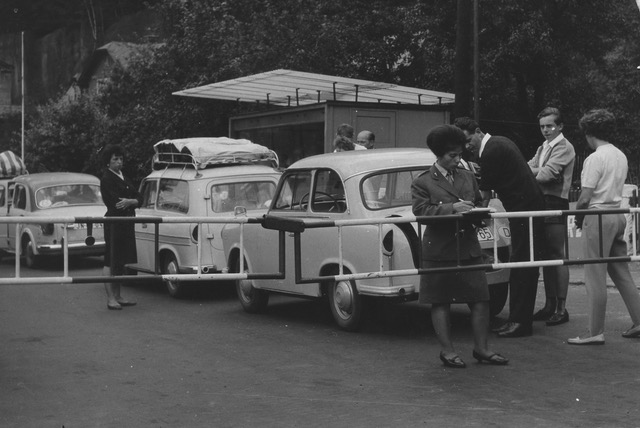 Ride with me! For the Czech-German Cultural Days the historian and director of the town archive in Ústí Dr. Petr Karlíček offers detailed insights into the events at the former border between the GDR and ČSSR with his lecture “Auch Ostdeutsche klauen” (“Also East Germans steal”), in barbed wire and controls, which were not only directed against the spreading border smuggling, but also against politically disagreeable persons. Following this, actors from the Činoherní Studio/Schauspielhaus improvise a possible border control shortly before the end of the regime, on the train from Děčín to Dresden. The viewers can expect a lot from this entry into the GDR.