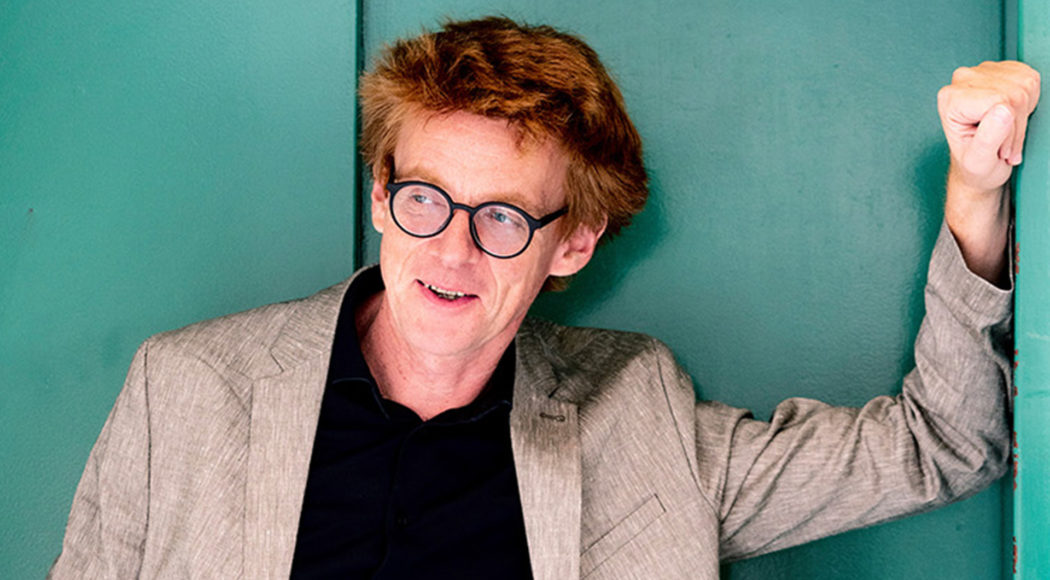 During a small French breakfast with ensemble courage, you will have the opportunity to talk to the internationally active conductor and composer Enno Poppe. He studied with Friedrich Goldmann and Gösta Neuwirth in Berlin, among others, and has received numerous prizes and scholarships. In January he presented his work “Rundfunk” for nine synthesizers at HELLERAU and is now a guest again at the Festspielhaus.

Co-production of ensemble courage and HELLERAU -European Center for the Arts, sponsored by the City of Dresden Office for Culture and Monument Protection and by the Cultural Foundation of the Free State of Saxony. This measure is co-financed by tax funds on the basis of the budget passed by the Saxon State Parliament.

With the friendly support of