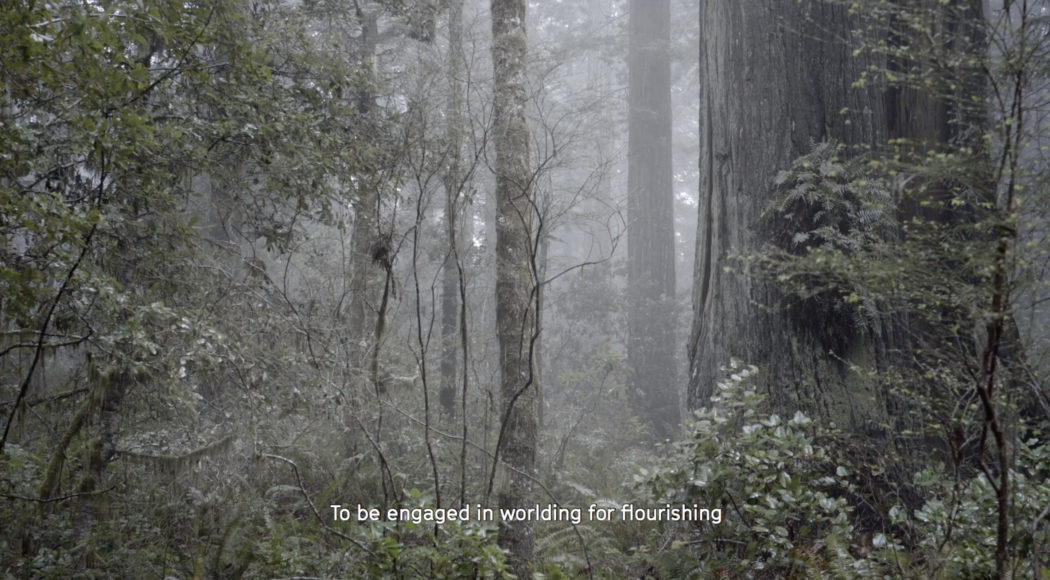 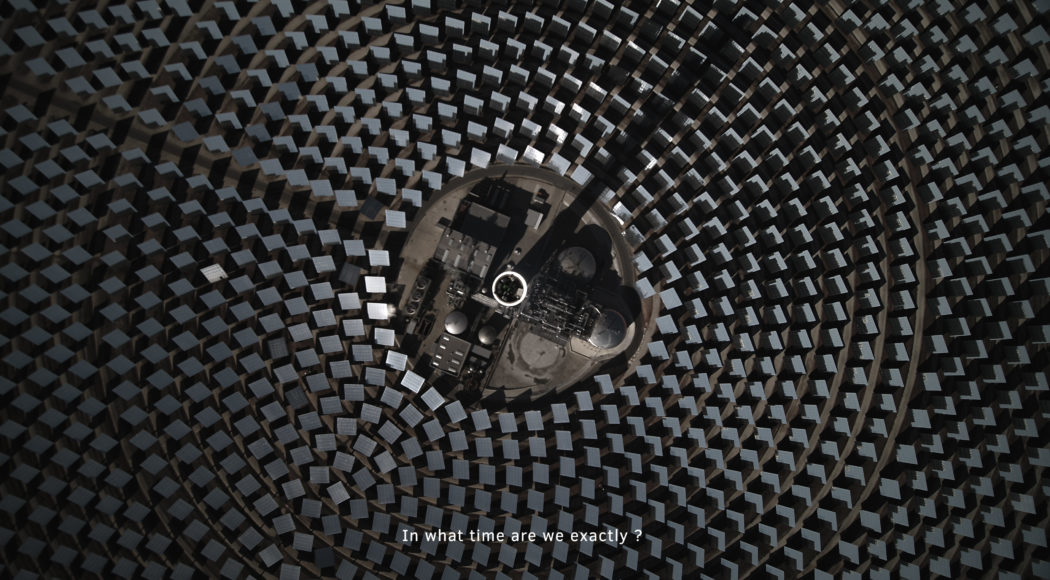 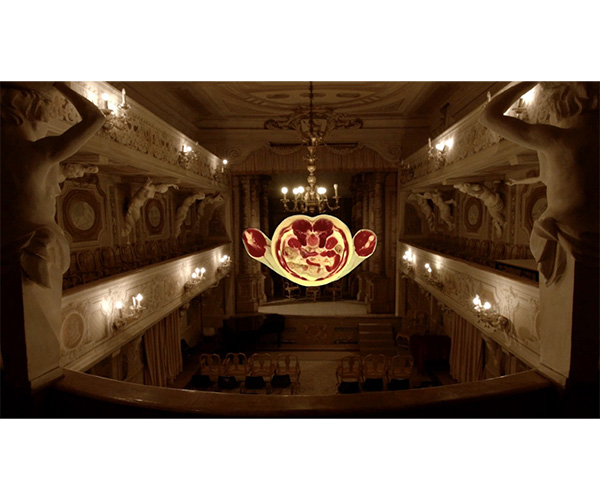 In this screening, three artistic films are shown that cast the influence of natural sciences on our current understanding of humans and the environment through different perspectives. They question the limits of perceptibility that stem from scientific knowledge. In doing so, the films present other perspectives on progress and technology.

The sun is reflected in an Andalusian thermo-solar power plant whose architecture reminds us of ancient alchemical engravings, like a sacred temple of the 21st century. From its radiance come the voices of an antimatter physicist and an ecofeminist evoking their reflections on collapse, time and energy.

in collaboration with Beny Wagner

A Demonstration is a monster film with no monsters. Inspired by the existence of taxonomies of monsters at the heart of Early Modern European science, the film explores and reinterprets a way of seeing the natural world that is almost impossible to imagine from today’s vantage point. Early Modern naturalists were guided by a logic in which scientific truths were discovered through visual analogy. The word ‘monster’ comes from the latin ‘monstrare’, meaning to show, to reveal, to demonstrate. “A Demonstration” picks up on these themes in a poetic exploration of the boundaries of sight and the metamorphosis of form.

Holobiont Society centers around the question of what politics or society mean, if the human body is nothing but a cluster of microorganisms. The term “holobiont“ describes the phenomenon of symbiosis, the association of different species that form one ecological unit, where one cannot live without the other. Through interviews with the American biologist and feminist Donna Haraway and the French philosopher and sociologist of Italian origin Maurizio Lazzarato, the film questioning the notion of individuality within capitalist thought regimes. 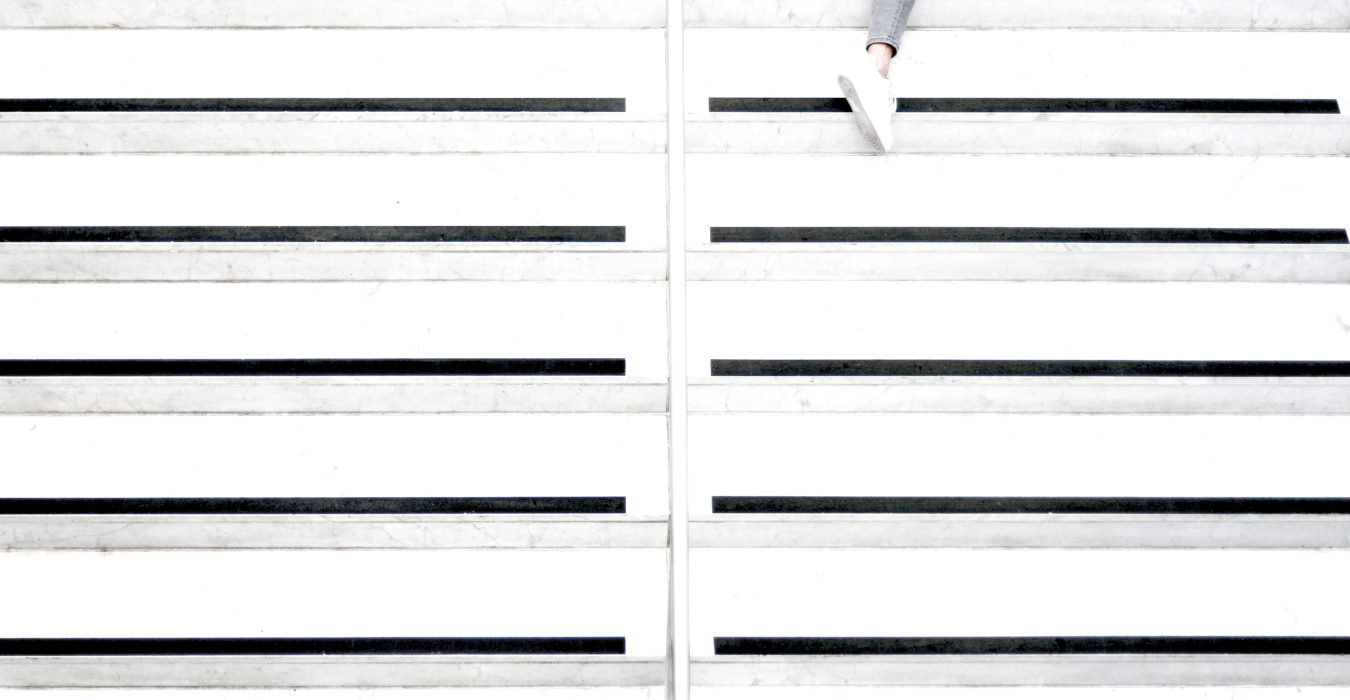