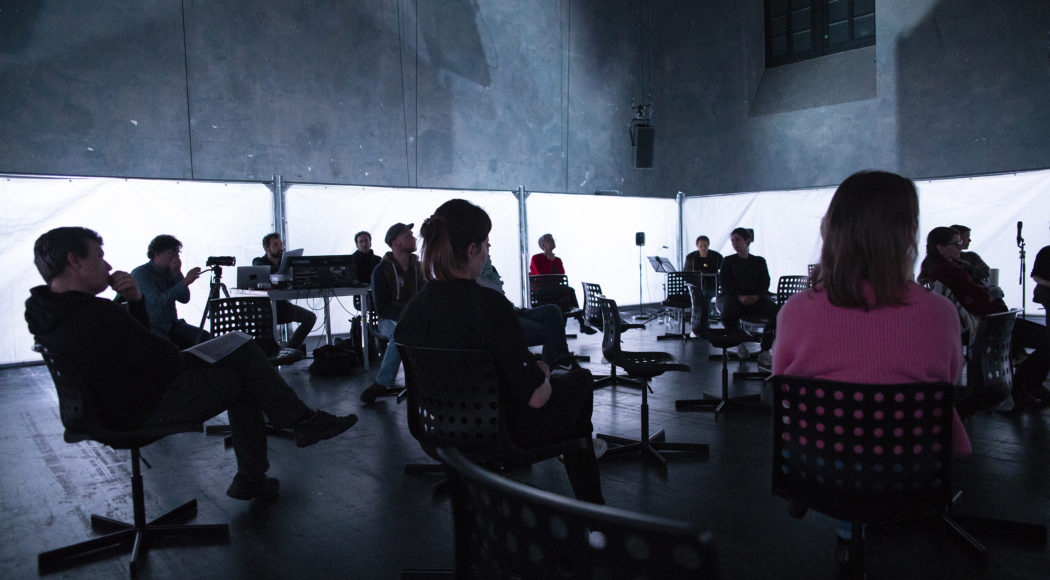 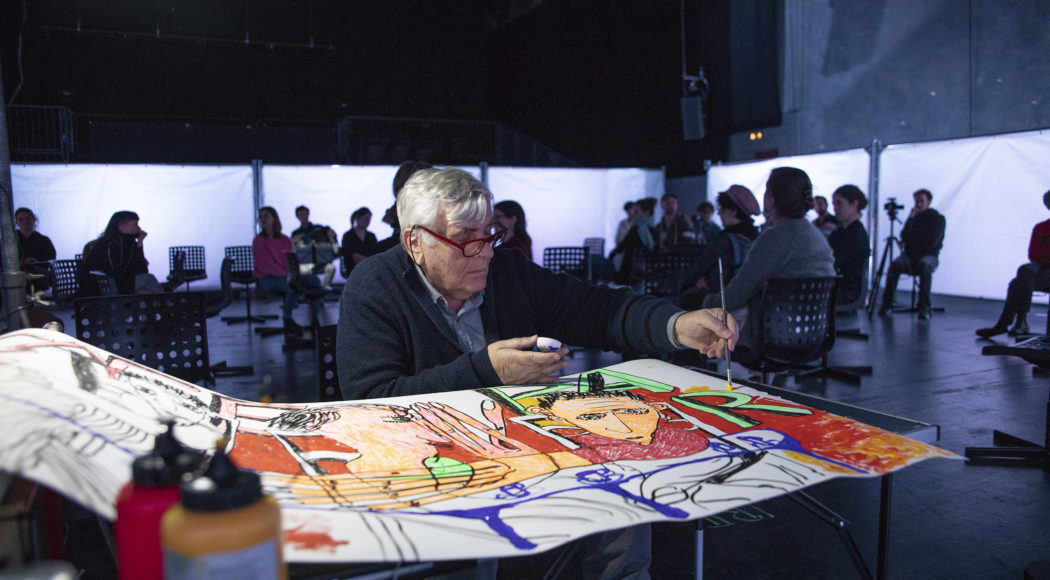 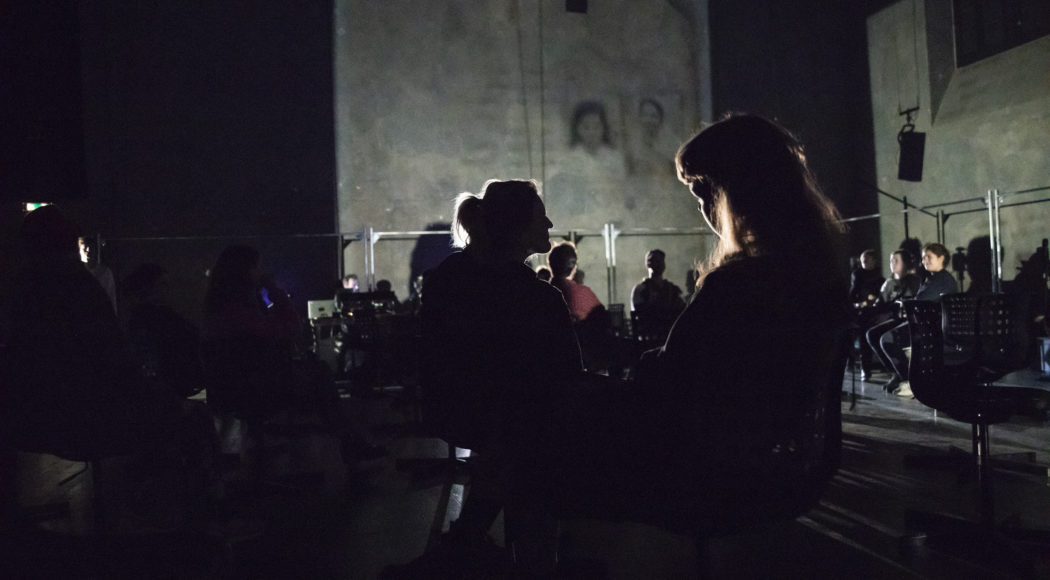 “Argentina, Argentina – that’s where the Maradona comes from!”

That is what the German Jewess Johanna heard when she was in Europe for the first time fifty years after her escape. As popular as Maradona is, the hundreds of thousands of Europeans who found refuge there from the dictatorships and poverty of the last century seem forgotten.

The others must flee. That is the current European perception.

CapriConnection and the author Anne Jelena Schulte travelled to Argentina to take a different perspective. In poetically condensed texts they tell of Europeans who climbed on overcrowded ships to save their lives and found their first accommodation in the “Hotel of the Immigrants” in Buenos Aires. A performer and three musicians from Argentina, Austria and Switzerland lift these stories into a timeless sound space.

In the second part of the evening the stage belongs to the artist Pedro Roth. He also came to Argentina from Europe as a teenager. Since then he has developed utopias for the future, including a whale ship on which people are declared works of art. Thus the journey to any country is open to them, if there is only one museum or gallery that offers an invitation… 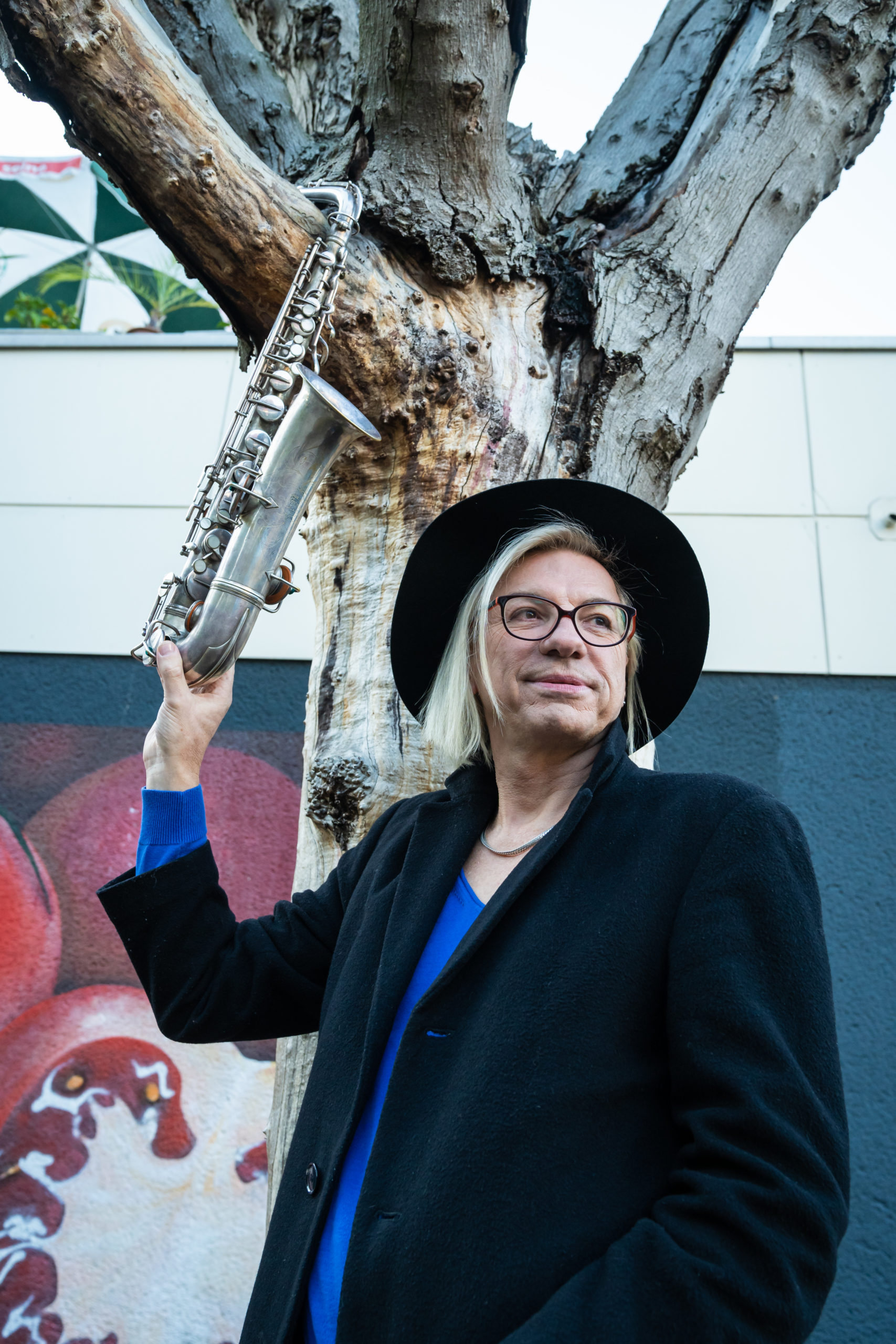