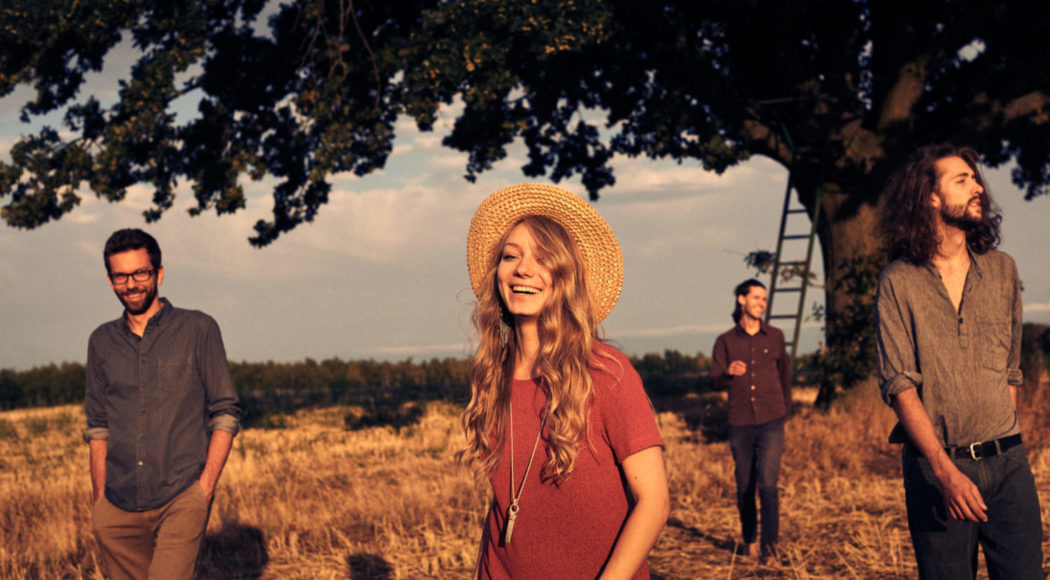 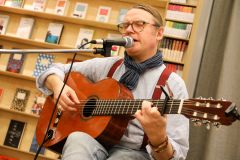 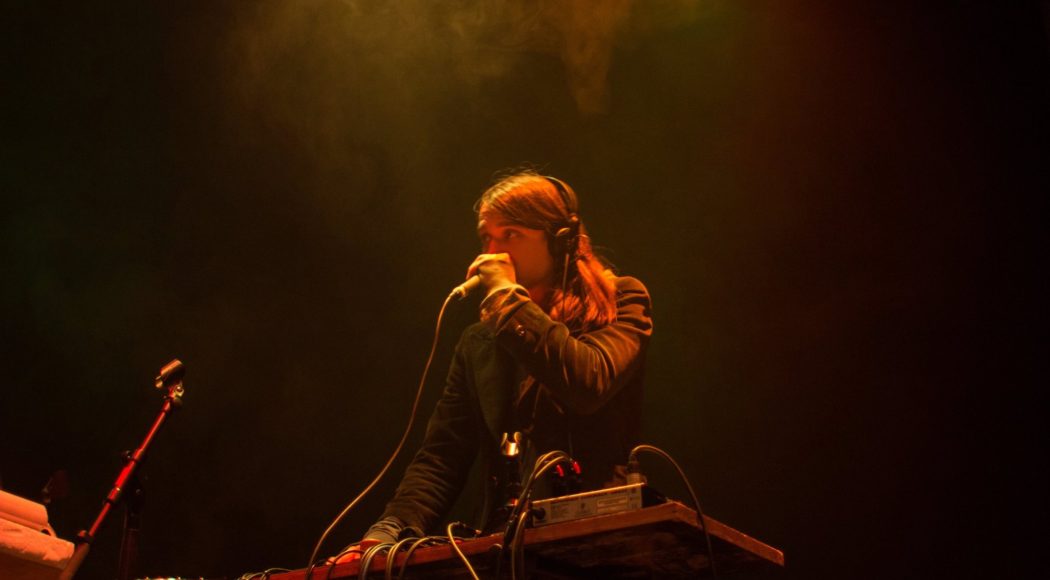 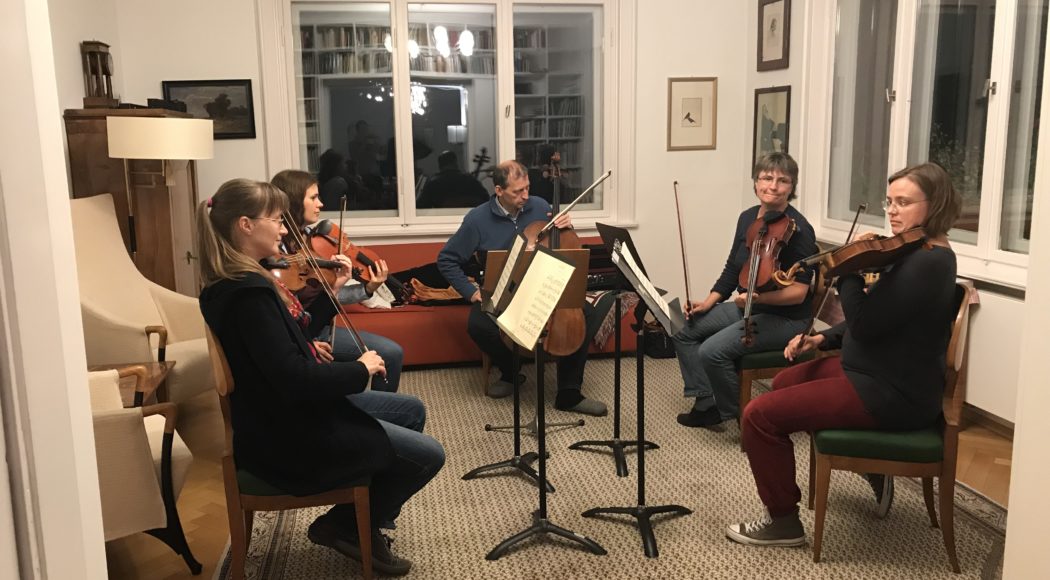 What does Maurice Ravel sound like on the potato bed? The plots of the allotment garden association Flora I e.V. in Striesen take the place of the private living rooms in the skyscraper: the skyscraper melodies move from Johannstadt further into the green and into the horizontal. Beatbox loops under the apple tree and Gundermann songs between berry bushes, various musical preferences meet in the open-air living rooms of an allotment garden association and in the common love for music. In addition to five plot concerts, there is also a musical discovery tour through the landscapes of the allotment garden Flora I in Striesen. Between wetland biotope, herb paths, Italian-style terraces and miniature vineyards, musical surprises await at every corner and invite you to linger and, if you like, to join in.

However, the places for the plot concerts are limited, please register in time! Registration is possible in advance until October 8 at nachbarschaften@kunsthausdresden.de.

Concerts on the lot

In addition: Parcel walk with musical miniatures and installations

Gundermann’s music has “fallen into his heart as into an abandoned house”. Beirich’s solo program with guitar is based on the strength and honesty of Gundermann’s lyrics. Gerhard “Gundi” Gundermann (born 1955 in Weimar, died 1998 in Spreetal) toured solo as a songwriter as well as with his band “Seilschaft”. The fact that many people still perceive his music as authentic today is also due to the fact that, despite his success, he worked as an excavator driver in lignite mining. In 1995 Gundermann’s work for the Ministry of State Security became public. Gundermann’s song Sieglinde can be interpreted as a musical reappraisal of this past.

The music of Heated Land is created in direct relation to the landscape. Most of the songs on her album “In A Wider Tone” were written in Refuge Cove – a tiny community and one of the most sparsely populated places in the world. For almost two years singer and songwriter Andreas Mayrock lived here on one of the islands along the “Inside Passage” in British Columbia, Canada, which runs from the USA up to Alaska, working on fishing boats, as a harvester or lumberjack. Their music sounds as rugged and barren, and then again sublime and beautiful as the landscapes in which the songs were created. Sometimes these find their way to existential truths. About an insignificant ego in the middle of the infinite vastness, and about the hospitality that one finds in the most remote places…

ArYstan weaves self-produced sounds of instruments and voice into atmospheric or driving sound carpets. After studying at the Hochschule für Musik Carl Maria von Weber in Dresden and numerous stays abroad, trip-hop, jazz, afrobeat, flamenco, ambient and other world music styles form the starting point of his own musical compositions – a symbiotic mix of all the sounds, instruments and styles that have influenced him in his musical career. The Dresden-based musician, composer and DJ specializes in trumpet, percussion and beatboxes, improvising with live loops and the spontaneous recording and reproduction of sounds on location. Each concert is created in a unique resonance with the audience present.

The young ethno-jazz band “Leléka” from Berlin and Dresden is a quartet that was founded in 2016. In their music they interweave old Ukrainian motives with contemporary jazz rhythms. In the interplay of the extraordinary voice of the singer Viktoria with the instruments, both the love for jazz and the simple beauty of traditional music is present in every note. From dynamic, groovy passages to gentle folk music ballads, the musical palette of this band, which won the Global Music Contest creole in 2017 and the European Jazz Prize Burghausen in 2018, ranges from the most dynamic and groovy passages to gentle folk music ballads. For the plot concert, Leléka will perform as a twosome from Dresden: Viktoria Leléka (vocals) and Jakob Hegner (drums) are both studying at the Hochschule für Musik in Dresden.

The Elbhang Quartet is a private string quartet. People who discovered a love for music in their youth and acquired advanced knowledge on an instrument and have now been making music together for 20 years. They meet regularly to perform the classical works for string quartet that are within their reach.