For the project “Eine Einstellung zur Arbeit” the filmmaker Harun Farocki and the curator Antje Ehmann have been holding workshops on the topic of work worldwide since 2011. In 15 cities, working worlds were surveyed, examined and filmed. The resulting, globally oriented archive of over 400 videos takes on an almost encyclopedic character by documenting the working realities of global capitalism. HELLERAU presents the work in the context of an installation and a film presentation. 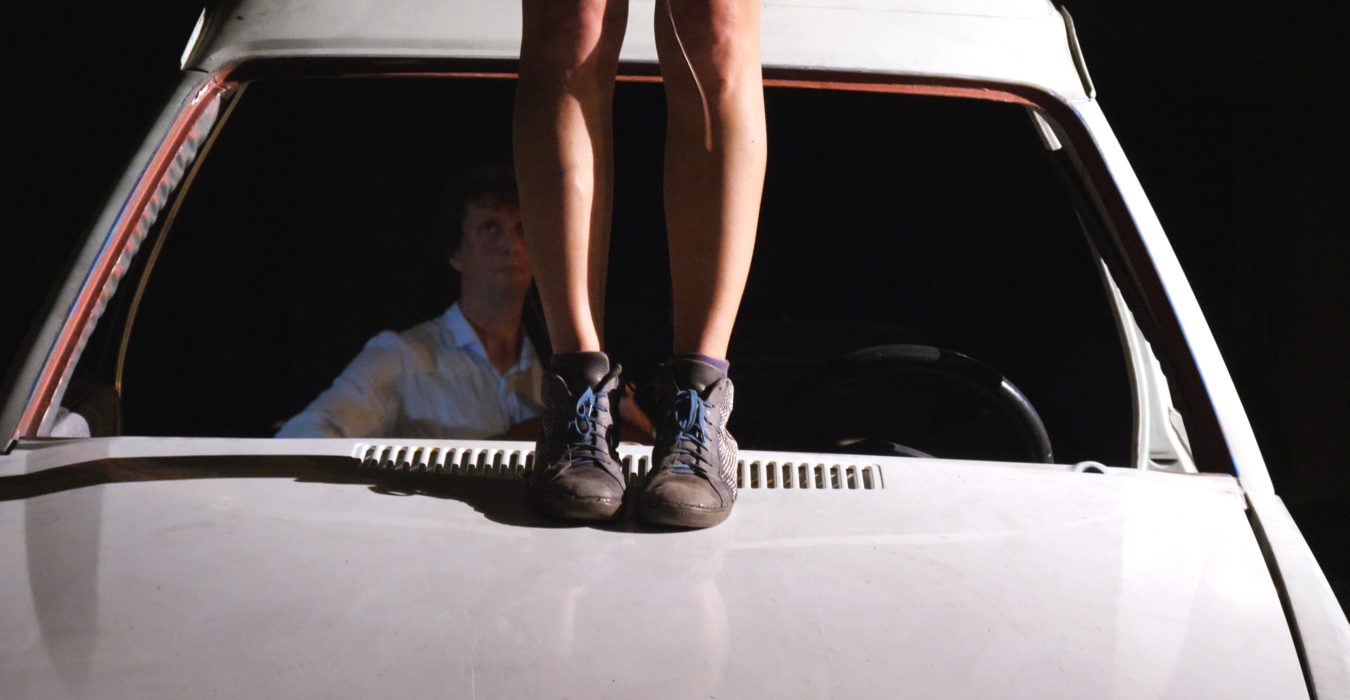