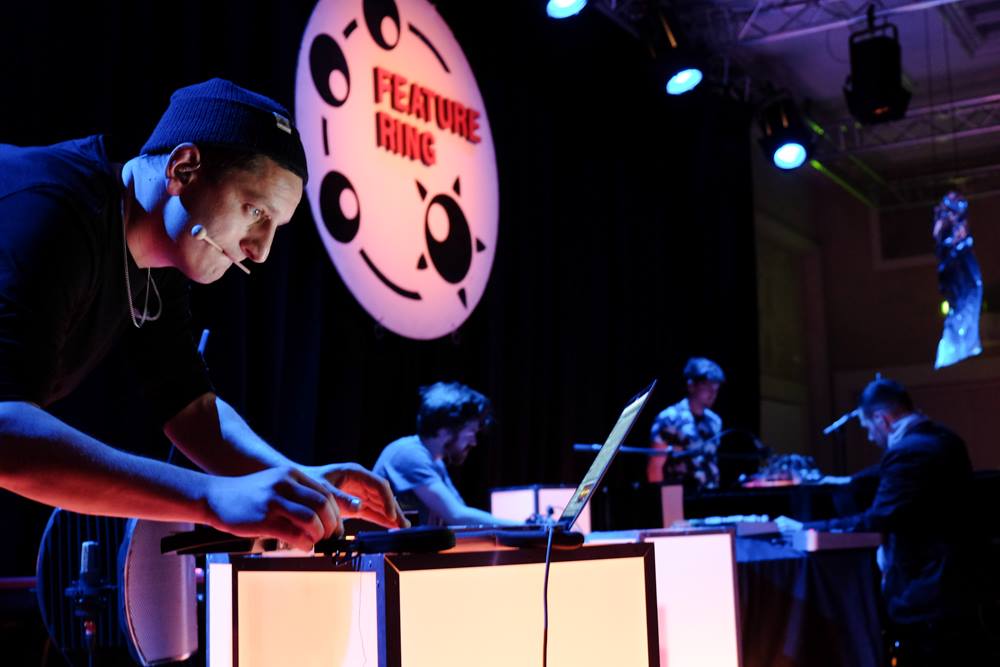 Hildenbrand draws from jazz, European music, oriental and Indian heritage and reveals places that are otherwise closed to the guitar. He studied jazz and improvisation at the Rotterdam Conservatory. Through a chance encounter, Hildenbrand discovered Turkish music in cosmopolitan Berlin. In order to understand this world of sound more deeply, he enrolled at the Conservatory for Turkish Music and became a student of the oud master Nuri Karademirli, who taught him the modes and subtleties of Turkish classical music. One hears that his guitar would sometimes prefer a Turkish oud, an Indian sarod, an Afghan rabab or a Persian tar.