The works of US composer and choreographer John Moran are extremely precise sequences of gestures and movements that performers* perform in complete synchronicity with previously recorded voices and sounds. For the viewer, this creates a kind of “hyper-realism”. In “everyone”, Moran and dancers Jule Oeft , Kristin Mente and Yamile Navarro explore the universal gestures and rhythms of life from birth to death. A soundtrack of human voices and sounds from all over the world is accompanied by individual “choreographic musical portraits”. Their arrangement on stage follows the musical form of a fugue and poses universal questions about the essence of human existence. 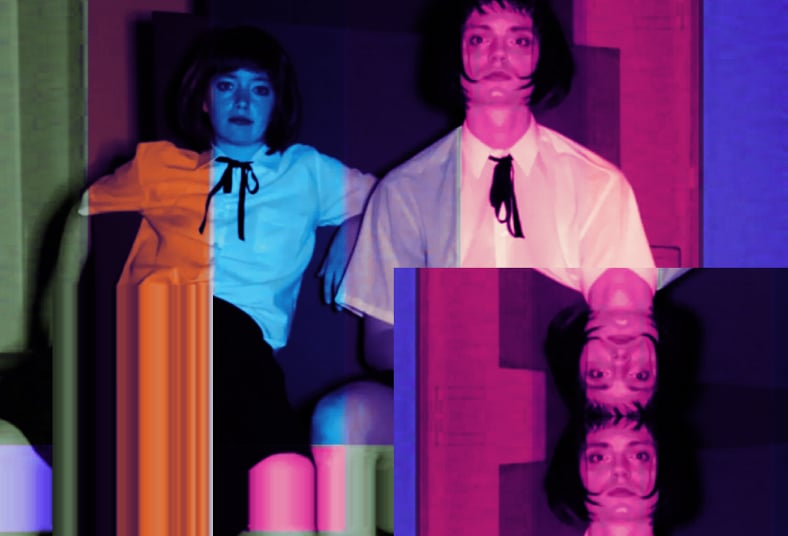 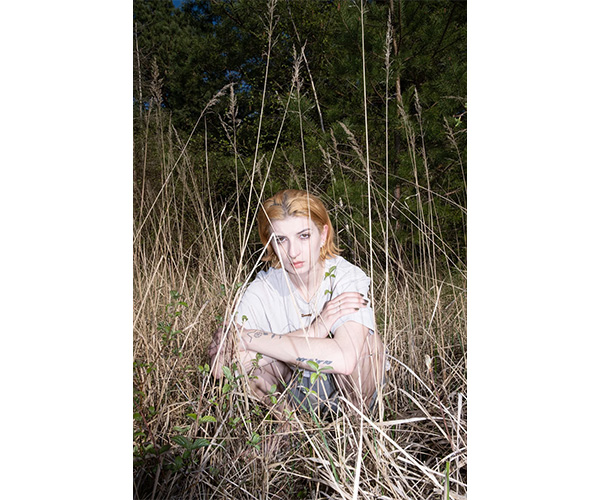