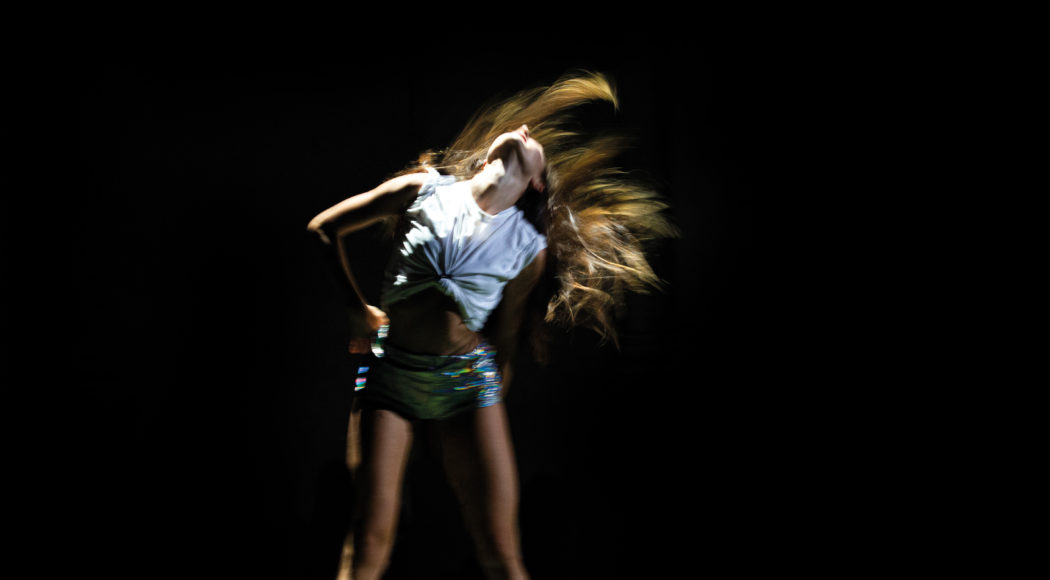 With “10 Odd Emotions”, the Israeli choreographer Saar Magal has developed a piece of contemporary physical theater in which dancers appear on stage together with actors and freelance performers.

Based on joint research and improvisations, the crossover project deals with the present and genealogy of anti-Semitic and racist violence in Germany, bringing language, music, bodies and images to dance.

A co-production of the Dresden Frankfurt Dance Company and Schauspiel Frankfurt. Sponsored by the Kulturstiftung des Bundes. Supported by the Federal Government Commissioner for Culture and the Media.