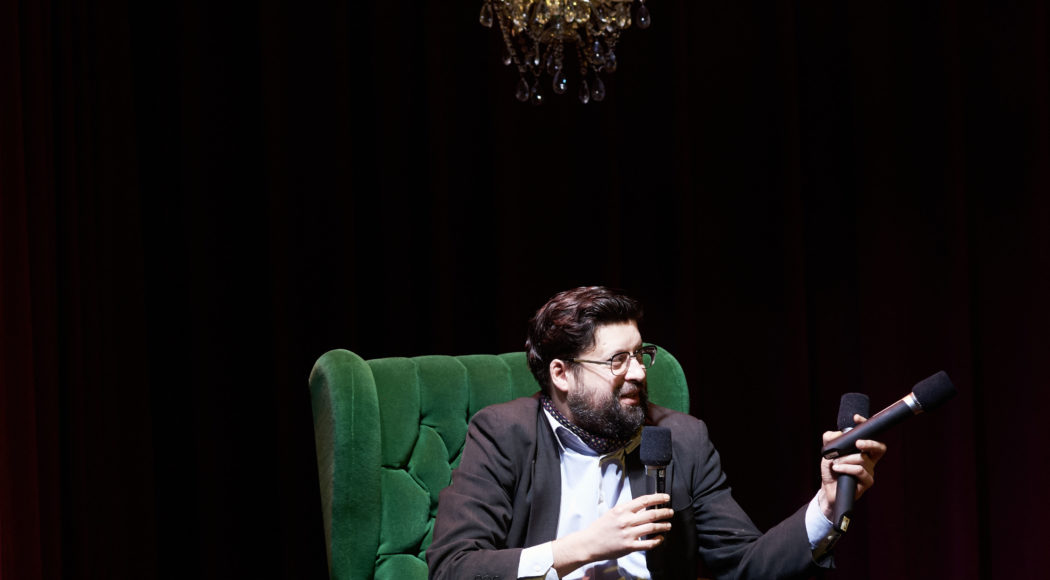 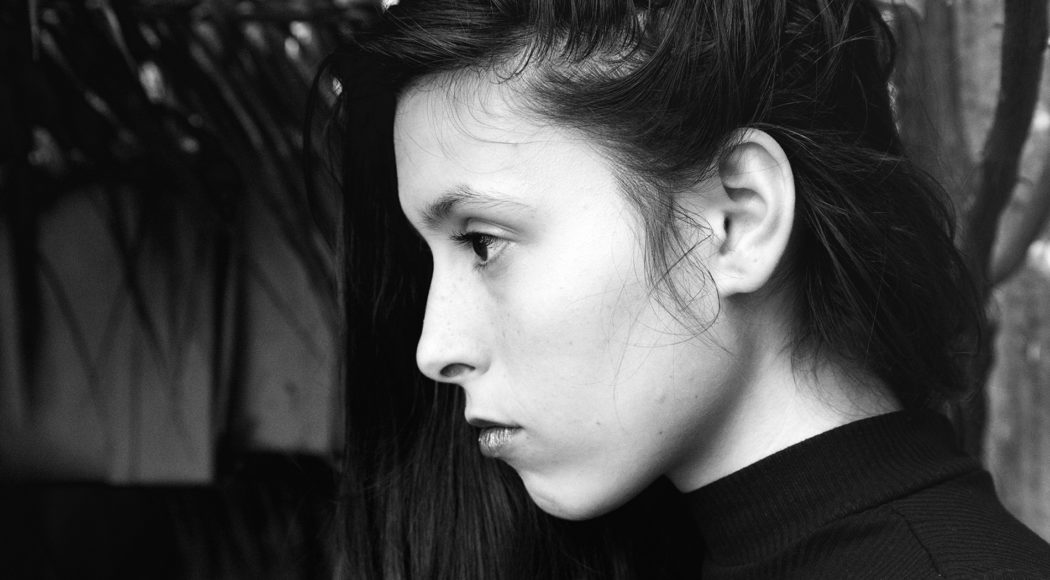 In-house Residency Tatiana Heuman aka qeei makes electronic music and works on sound design between Argentina and Europe. Her unique approach to music production essentially takes place in a collaborative, free, intuitive and ex- perimental terrain. Here, genres and attributions flow into each other and mutate permanently.

Tatiana Heuman works on music and sound creation between Argentina and Europe. She began her musical career as a trumpeter and drummer with the free improvisation band Ricarda Cometa around 2009, and her unique approach to music production was essentially grounded in a collaborative, free, intuitive and experimental territory where genres and tags are fluid.

In 2014, Heuman launched her solo electronic music project. After two EPs in 2014 and 2016, her first album – QEEI was released in August 2018 on the Astro Nautico (NY) label. She has toured Europe, the US and Latin America and played festivals such as Tauron Nowa Muzyka, CTM and Heroines of Sound. Heuman has studied dance, Corporal Expression (UNA) and Expanded Music (UNSAM). She is currently doing her Masters in Media Arts at the KHM in Cologne, Germany.

Seeing sound and listening as a means of manifestation and empowerment, she develops music production labs and workshops. She is part of the #VIVAS (female* collective sounds platform), TRRUENO and female:pressure communities.