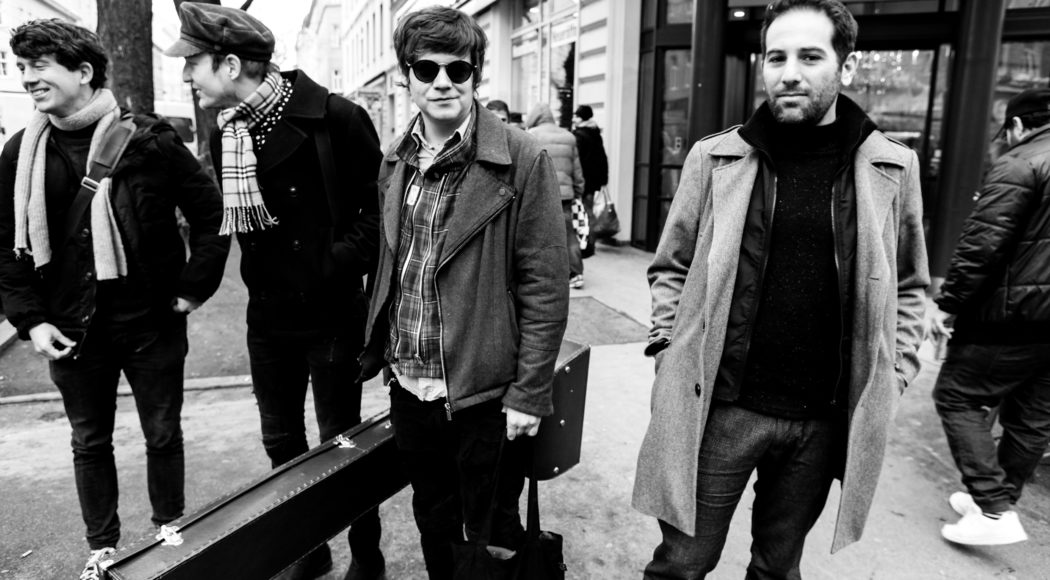 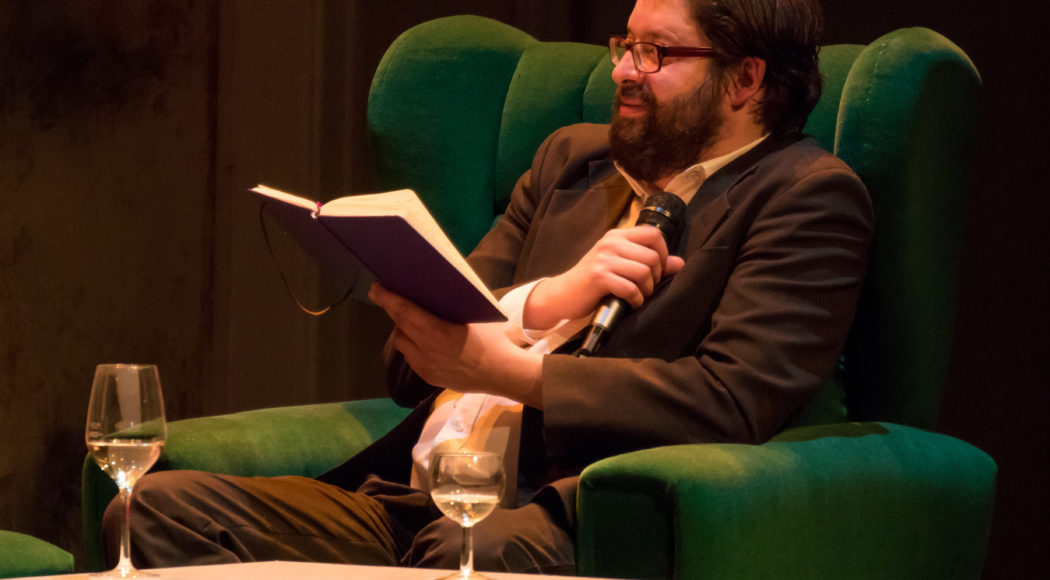 The Nino from Vienna is something like the forefather of the young Viennese pop scene. The “Bob Dylan vom Praterstern” has been making music for over ten years, has released seven albums and is an obsessed pop song inventor. Max Rademann welcomes the Austrian with his band in the first Tuesday Salon 2019.