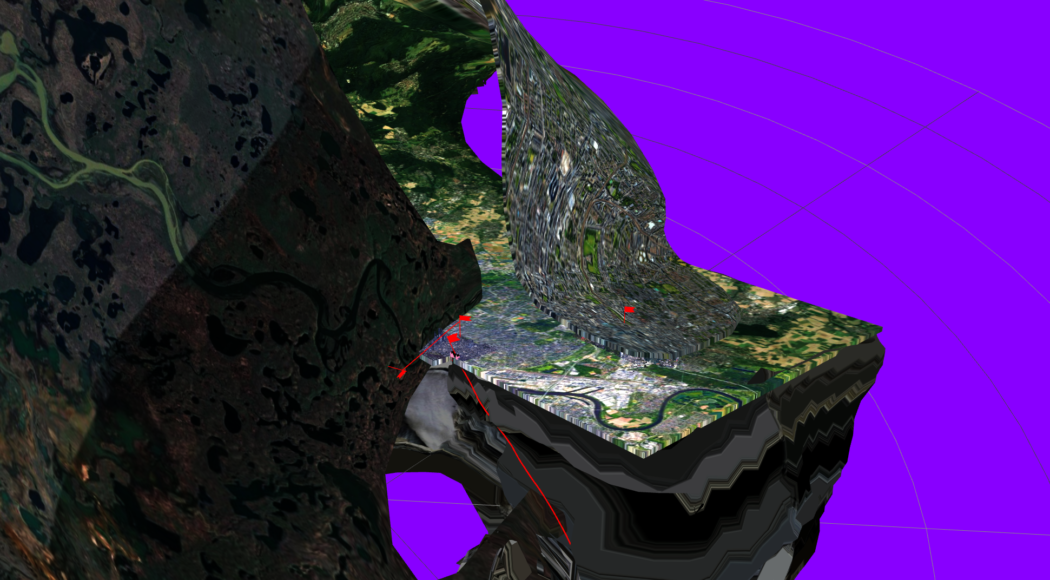 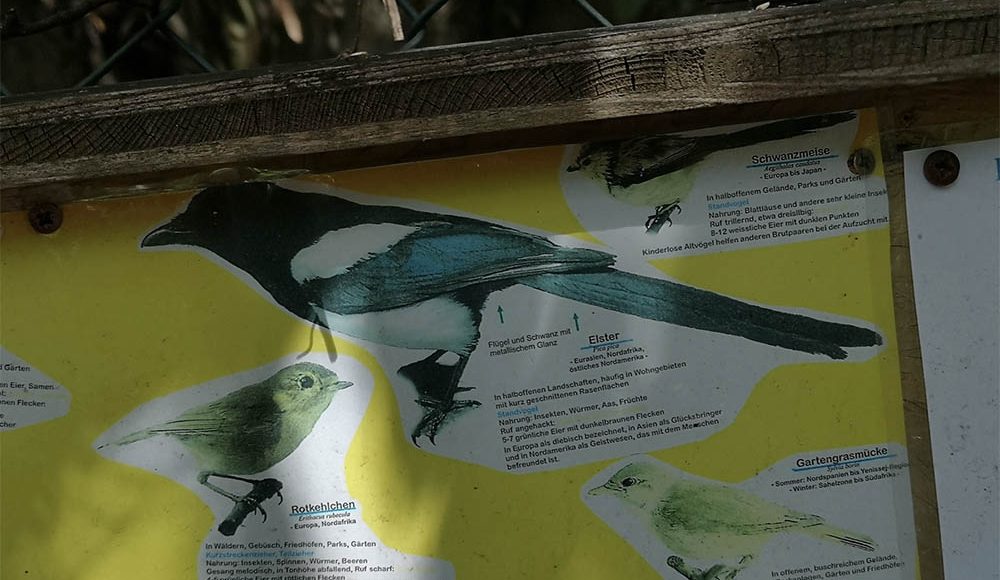 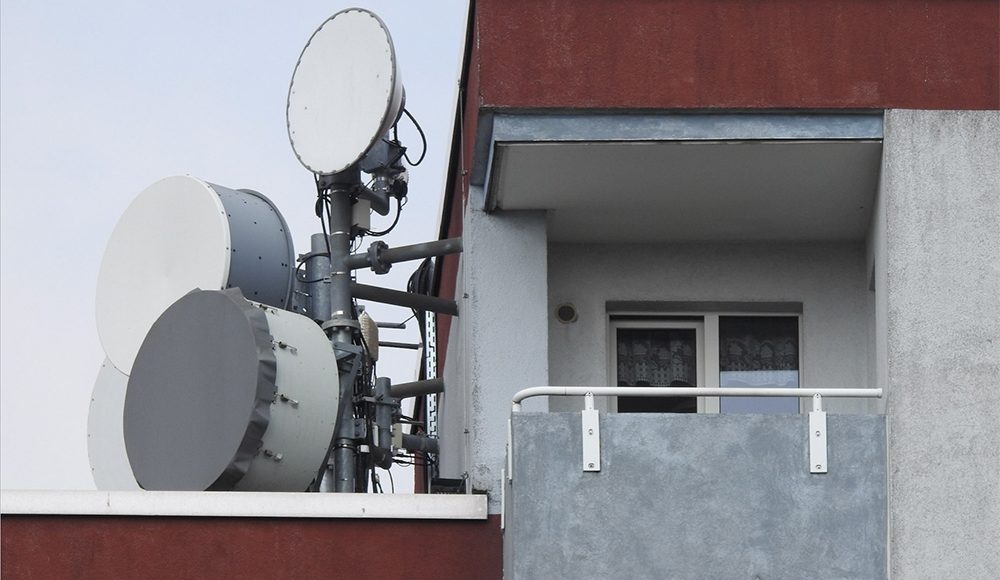 You can enter a place with your feet and with your tongue, says McKenzie Wark in her book about computer games. ScriptedReality takes this sentence as the starting point for a series of lecture-performances that use the example of Frankfurt to trace the materiality and immateriality of a city that is increasingly permeated by a network of invisible texts. The walks follow invisible traces of high-frequency traders in the suburbs; in Frankfurt’s New Old Town they undertake deep drillings and get into even older layers of the earth’s time. And they follow the echoes of underworld rivers that flow around the foundations of the high-rise buildings. This creates an architecture of narratives, a thinking infrastructure that tests other connections beyond the main arteries by walking.

ScriptedReality is a group of artists that has been based primarily in Frankfurt and Gießen since 2014. Since 2016 at the latest, ScriptedReality has developed an artistic practice that is particularly concerned with the world-building and transformative power of fictions. With recourse to strategies of science fiction, scores and games and participatory forms, formats are created in which the creation of the world can be experienced in collective processes. In essayistic works, the group uses fictionalisation as a strategy of speculative and surprising production of meaning and of impure thinking in which thoughts acquire bodies and interact with other beings.

Tilman Aumüller studied Painting in Leipzig and Applied Theatre Studies in Gießen. He works as an author and performance artist.

Arne Salasse studied Applied Theatre Studies and works as an author and performance artist as well as in radio. 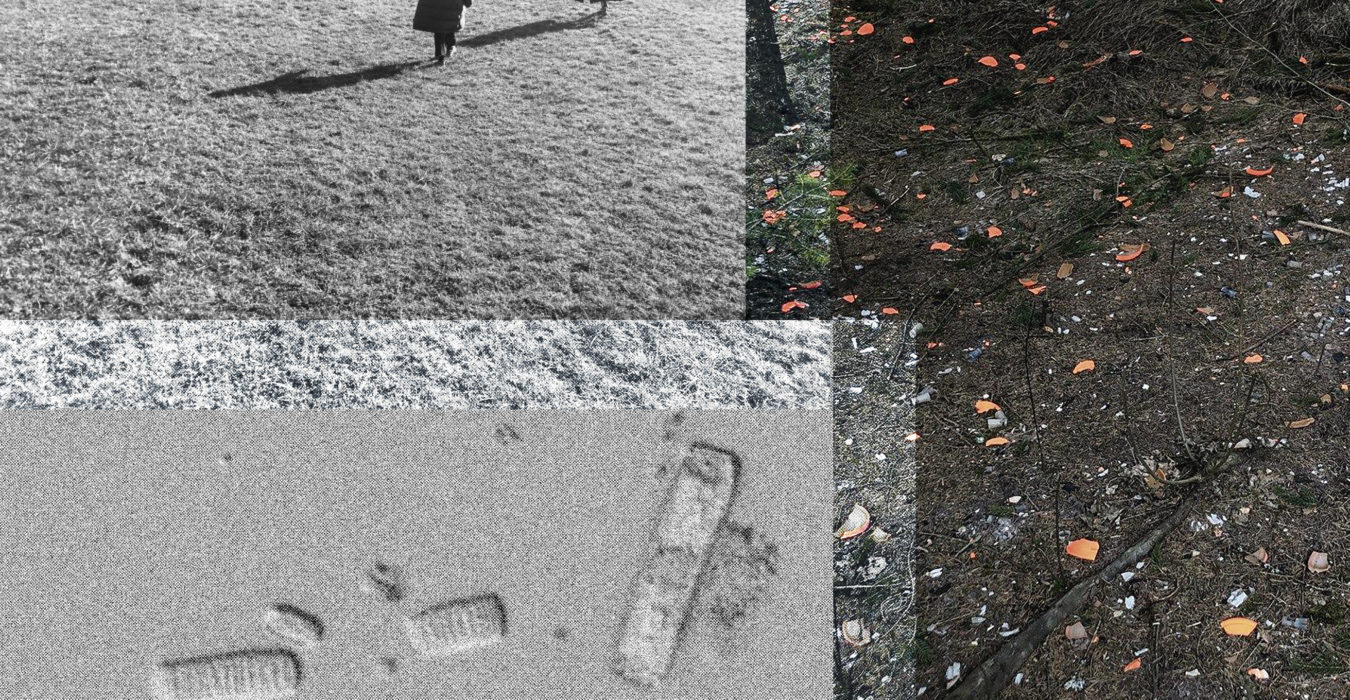 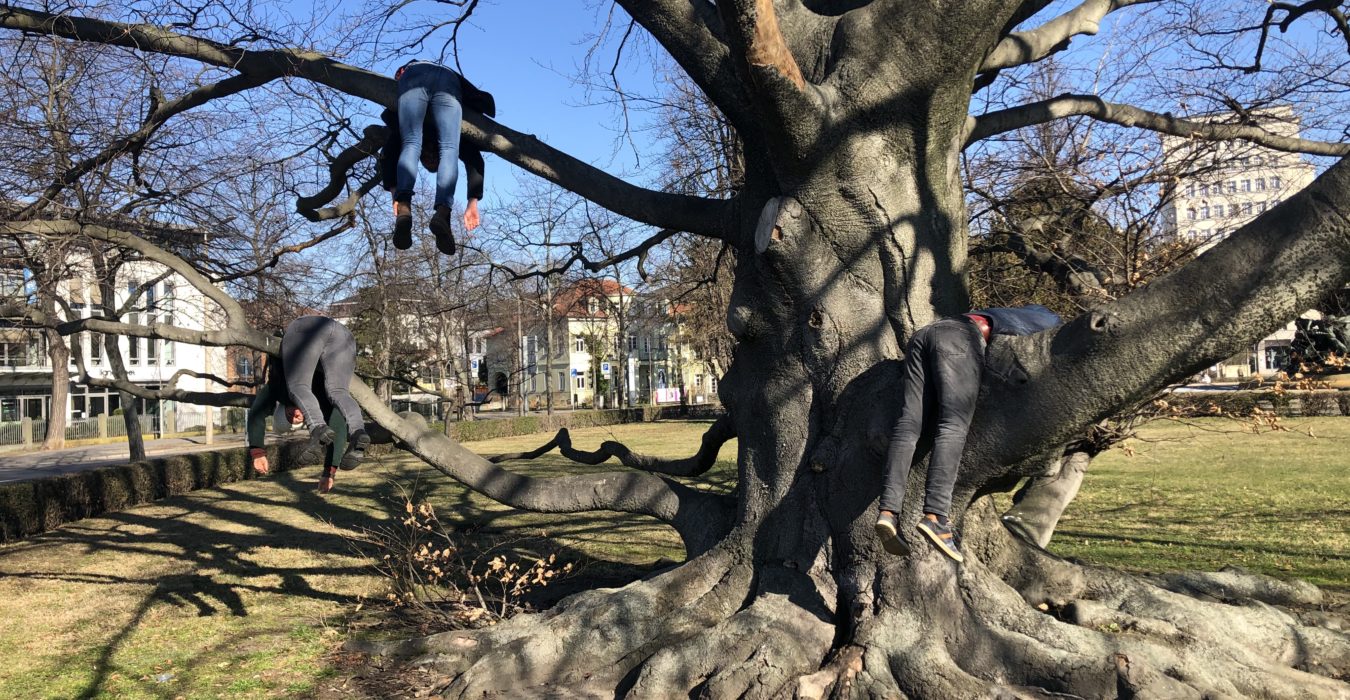