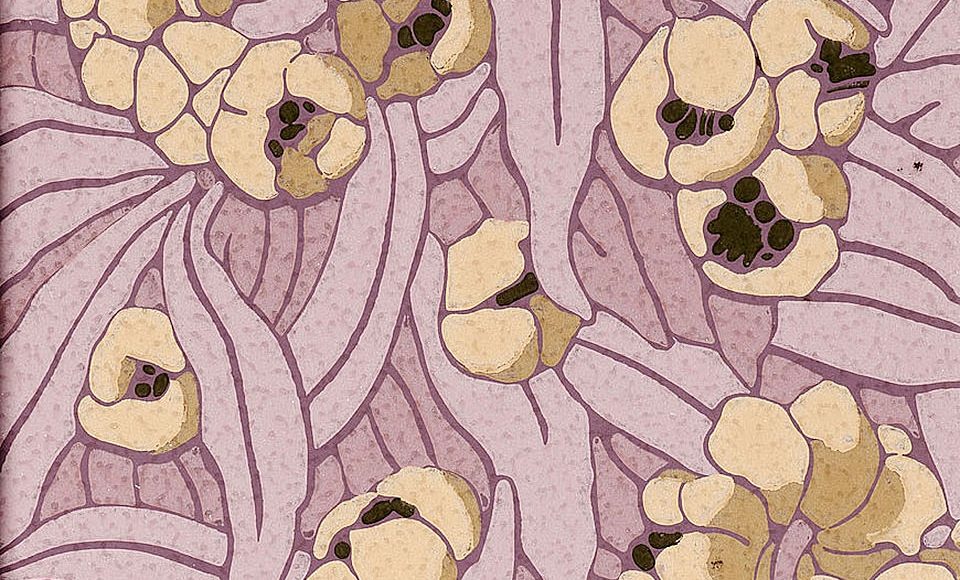 With the construction of the new Deutsche Werkstätten Hellerau and the first German garden city in 1906, Dresden moved for some time into the centre of the international arts and crafts and life reform movement.

The entrepreneur Karl Schmidt commissioned numerous designers with designs for his growing production. He worked with well-known artists such as Richard Riemerschmid and Bruno Paul, but also with many who are largely unknown today.

Among his contractors* there were about 50 women who had more or less intensive contact with the Deutsche Werkstätten between 1898 and 1938 as graphic artists, furniture designers, interior designers, draughtswomen or textile designers.

The artists in particular fell into oblivion in the course of time despite their busy design and teaching activities, numerous exhibitions and successful participation in competitions.

The two-hour guided tour through the Gartenstadt Hellerau with the Deutsche Werkstätten takes you on a search for traces of the places where the designers worked and lived and provides an overview of the spirit of departure of the reform movement around 1900, which, in addition to architecture and settlement design, can be found in many areas of the Gartenstadt Hellerau and the Deutsche Werkstätten.