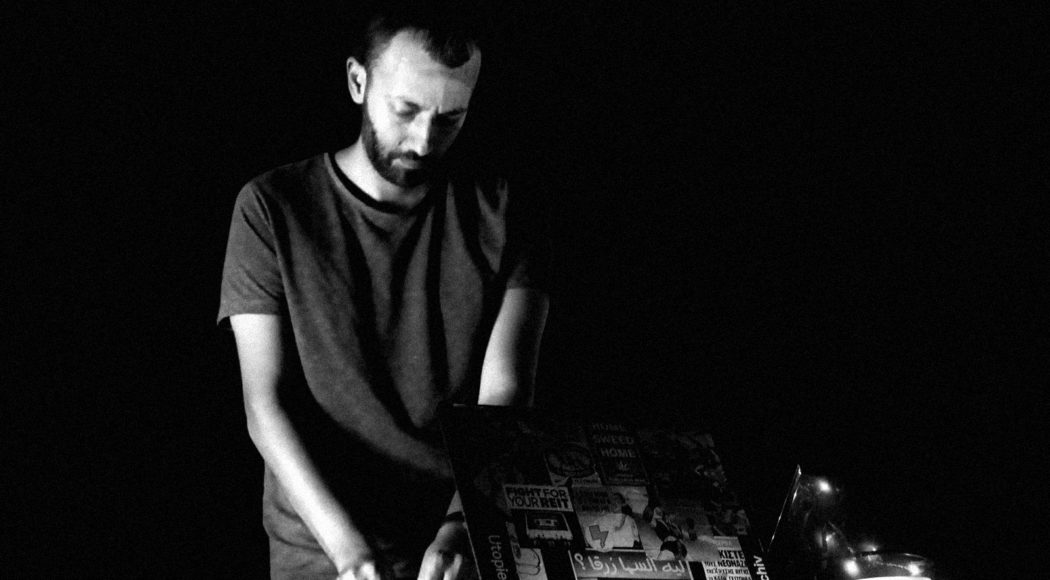 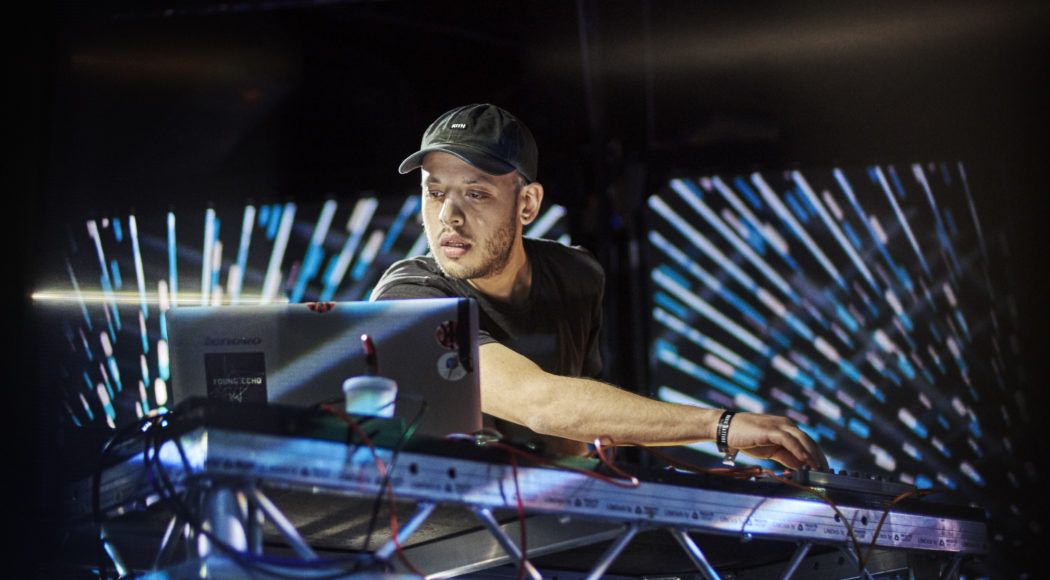 Ahmed El Ghazoly is a multi-instrumentalist, producer and musician. Under the name ZULI he and his collective have had a significant influence on Cairo’s underground music scene in recent years. He is co-founder of the Club VENT, which was at the centre of resistant movements during the so-called Arab Spring, and has also been a guest at European clubs and festivals such as Steirischer Herbst, Torstrassen Festival Berlin and Wiener Festwochen with his programme “Cairo Is Koming”. In the face of authoritarian influences, this network has created an oasis that is both musically and politically unique, an almost utopian meeting place for the Egyptian underground.

When VENT DJs now play together with acts from the ://about blank in objekt klein a, there are very simple reasons for this: Here three collectives meet, who not only stand for wild parties, but also for consistent political attitudes and convictions beyond commerce and power structures.